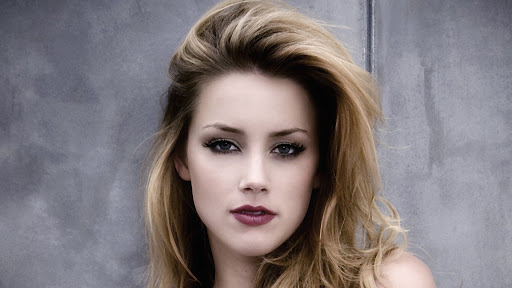 Everyone must know the Me Too movement that started exposing the crimes of celebrities not only in Hollywood but also in Bollywood. In the case of Amber Heard and Johnny Depp, though it’s not related to Me Too but the allegations on Johnny from Amber Heard are similar. Amber refers Johnny as “wife- beater”.

She confessed that he was physically and mentally abusive to her. But Johnny on the other hand had denied the claims of physical violence. Though he agreed that he was a consumer of alcohol and drugs. But that’s not new. Earlier also, in his life he was considered a drug abuser. But this case has hit Johnny hard. 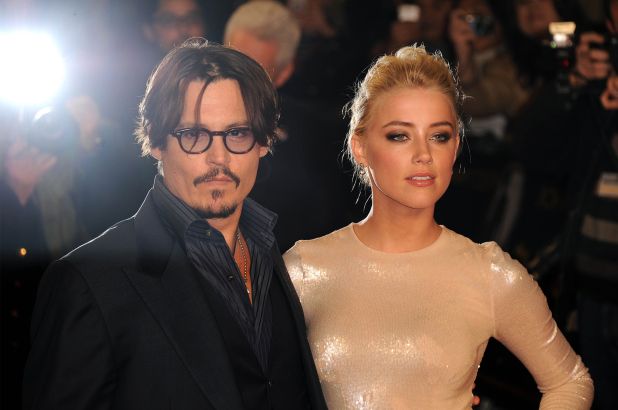 Depp was to told to exit from J.K Rowling’s Fantastic Beats franchise as the Judge found the allegation of him being a “wife beater” true. This resulted in an outrage from his fans. His fans made a petition viral in which they accused Amber Heard of falsely creating a conspiracy against Johnny. Fans had targeted 3 million signatures. Till now it has garnered 1.5 million signatures.

Reacting to this outrage, she describe this outrage as paid media campaign and she remains unaffected. She ultimately won the case. The Court in the judgement ordered Depp to pay $840,000. 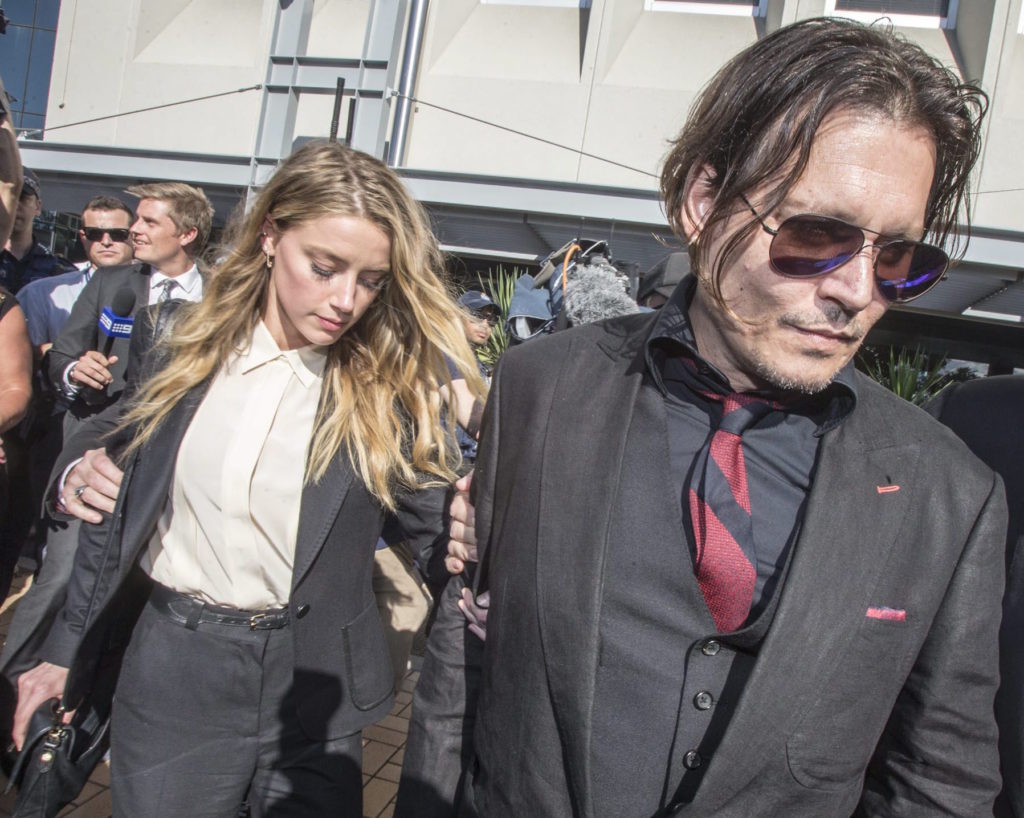 But his fans now also want Amber Heard to feel the heat. They want Warner Bros and DC Entertainment to remove her from Aquaman 2 as back in 2009 she was also arrested for allegations of domestic violation against her by her then partner. So Depp’s fans demand that this should be fair deal. What do you think about the matter? Please help us know by providing feedback to us .