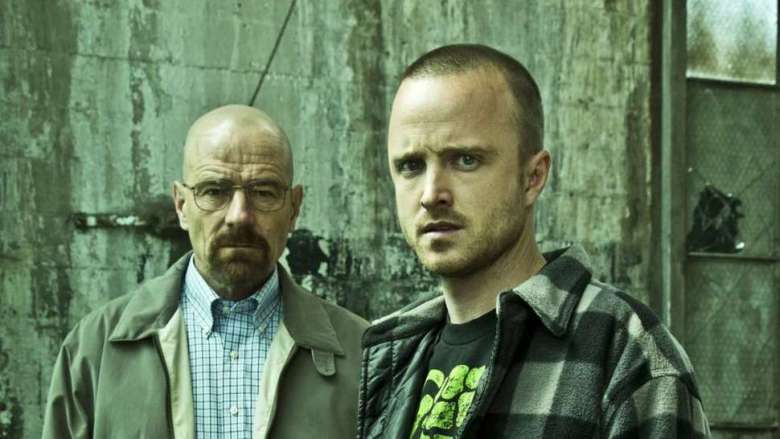 When Better Call Saul first released, everyone, wondered when Walter White (Bryan Cranston) and Jesse Pinkman (Aaron Paul) would make an appearance. Well, the time has finally come! Better Call Saul’s final and sixth season could hope to have Breaking Bad stars, Walter and Jesse, to return for one last cameo.

Fans have anticipated for Walter and Jesse to make a cameo in Better Call Saul. Will fans finally see the Breaking Bad stars in the final season? 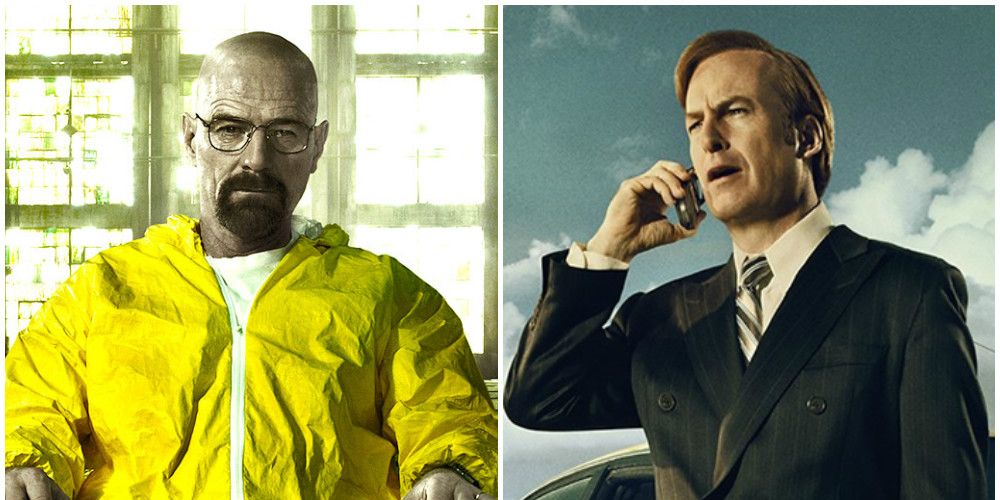 According to Bryan Cranston and Aaron Paul, the actors show their desire to play the roles of Walter and Jesse one last time, given the opportunity. Better Call Saul Season 6 is expected to release in 2021. Many actors of Breaking Bad have made an appearance in the prequel series but not so much for Walter and Jesse. Even in the first five seasons, there is no mention of the characters.

Exciting news for fans, Cranston and Paul have always been ready to show up in Better Call Saul! They’re just waiting for Vince’s (one of the creators of the show) approval. In a very recent Q&A session live on Instagram, Cranston and Paul addressed fans saying they’re totally ready for a cameo. 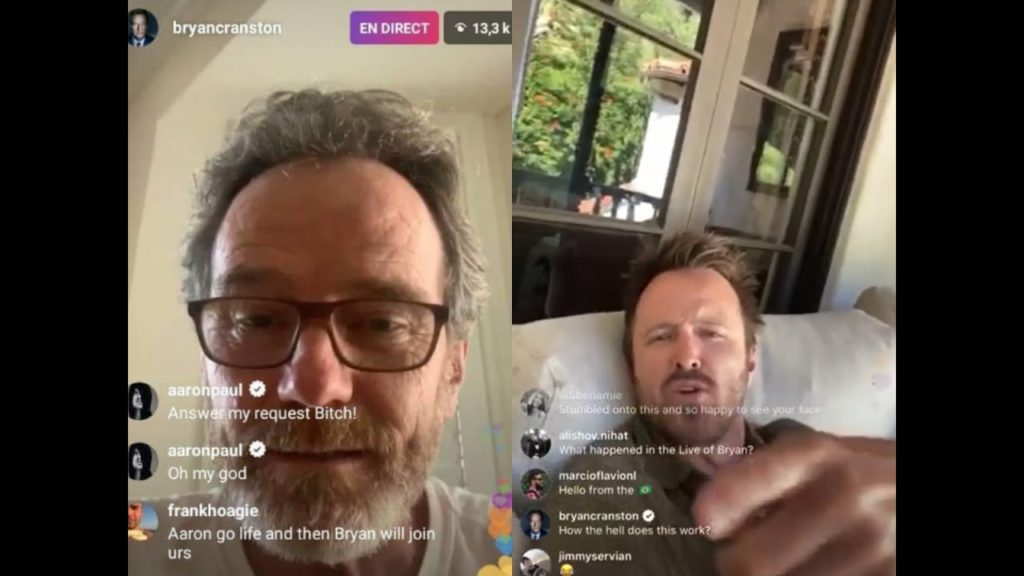 “We always get asked about Better Call Saul and whether Jesse or Walt are gonna show up on that show,” says Bryan. “I don’t know how many times we’ve gotta tell Vince that we’re ready to do it.” Bryan also jokingly said, “I just don’t think he (Vince) loves us anymore.” This is simply exciting news for every breaking bad fans out there!

The only issue that stands in the way of Walter and Jesse to make an appearance, is to make them appear creatively and in context. Saul’s timeline has Walter still a Chemistry teacher, and far from a criminal genius. So it does not really make sense to add the duo in this context. In any case, all hope should not be lost. There are still many ways writers and creators of the show can reprise the iconic characters to fit in with the story. Stay tuned.