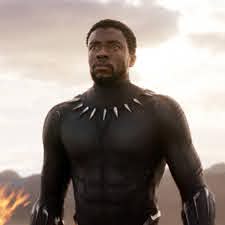 Walt Disney has updated the opening credits in their 2018 movie ‘Black Panther’ in honor of late Hollywood actor Chadwick Boseman, for what would have been the actor’s 44th birthday.

A Memento In Honor Of The Late Actor

The King T’Challa actor passed away earlier this year in August, after succumbing to colon cancer from which he had been suffering for the past 4 years. The news shook fans worldwide, and all social media resonated “Wakanda Forever” in memory of the late actor. Now, Disney Plus, in honor of Boseman’s 44th birthday, has updated the credits to Black Panther, his only standalone movie in the Marvel Cinematic Universe. The credit scene is a 30 seconds long montage of Boseman as the Black Panther, with the Marvel logo being a deep purple, the same color of the superhero’s costume. 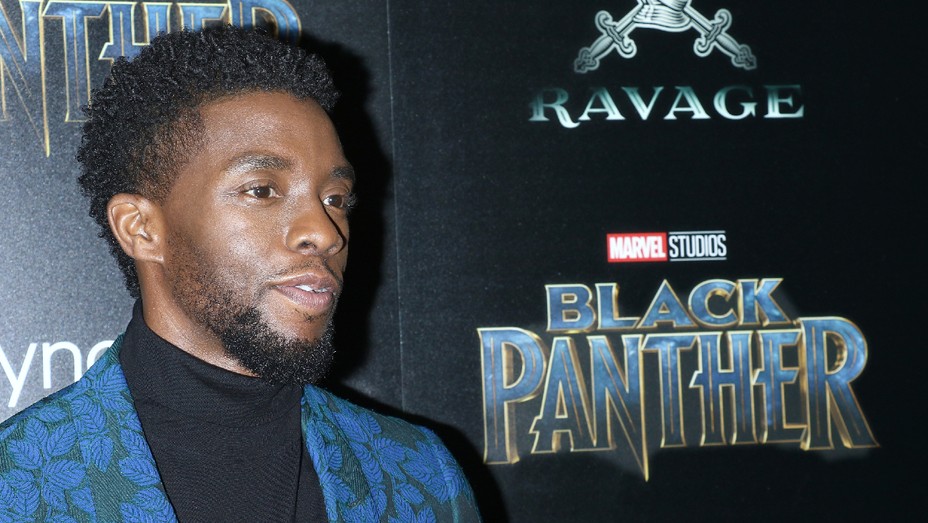 Co-stars Lupita Nyong’o, Michael B Jordan, and Mark Ruffalo also shared their heartfelt messages in memory of the late actor’s birthday. Howard  University, where Boseman had been a student also honored him on Twitter, and so did Viola Davis, his co-actor from his final movie “Ma Rainey”s Black Bottom.

Boseman’s Contribution To The MCU

Boseman first appeared in the role of King T’Challa in the 2016 Captain America: Civil War, followed by one of Marvel Studio’s s biggest hits Black Panther, which garnered over $1.3 billion worldwide, and became their first movie to be nominated in the Oscar, where it won in the original score, costume design and production design categories .His final movie in the MCU remains the 2019 movie Avengers: Endgame.