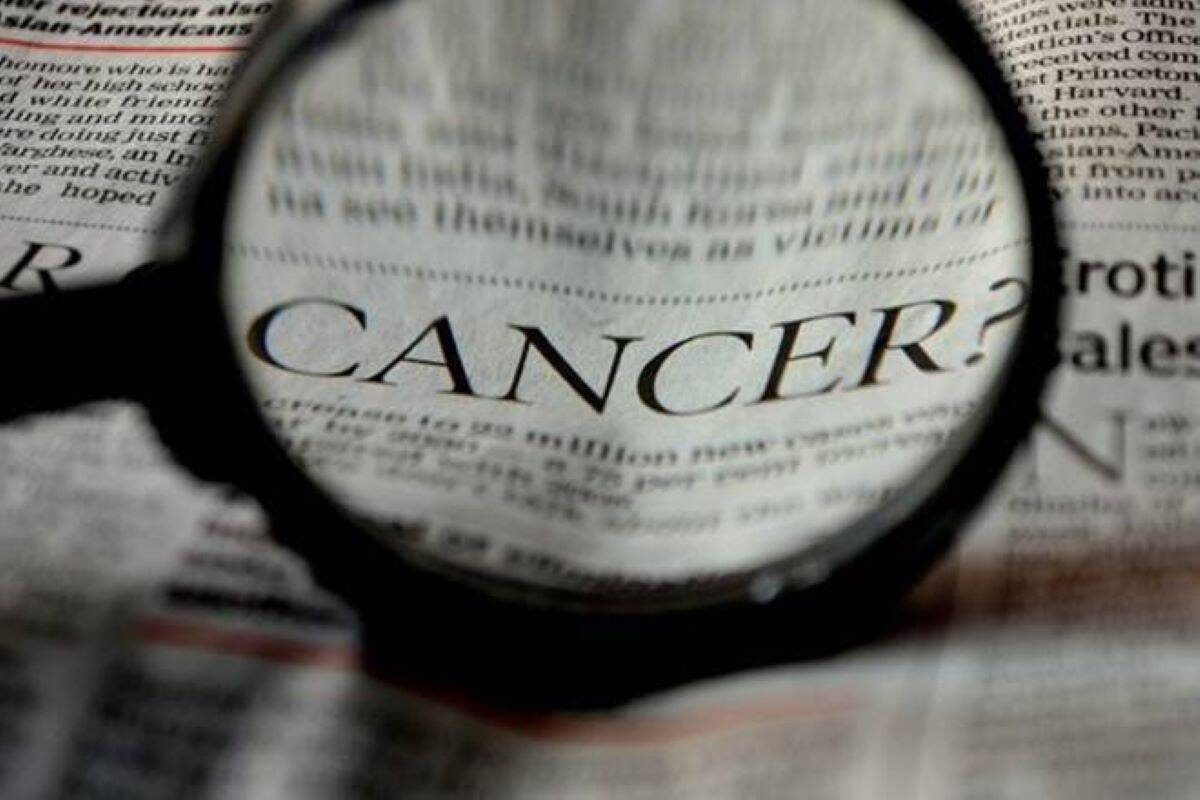 Science has evolved too far since the history of mankind and no doubt it is evolving even now. Thanks to all the researchers and scientists working hard day/night to serve the human beings and come up to every possible solution. Now, recently researchers from the Indian Institute of Science (IISc.) have developed a non-invasive bandage made with magnetic nanofibers to treat skin cancer by heating up the tumour cells.

Skin cancer is one of the most dangerous and most caused diseases in the human beings. The cancer is caused due to excessive exposure of UV rays directly from the sun. Some of the common treatments for skin cancer include surgery, radiation therapy, and chemotherapy.

The above mentioned therapies has got some limitations which makes saving lives much difficult for medical practitioners. Well, thanks to some researchers an alternative has emerged to treat skin cancer which is magnetic hyperthermia. Well, in this treatment the magnetic nanoparticles are used to heat the tumours and then by using an external alternative current magnetic field (AMF). 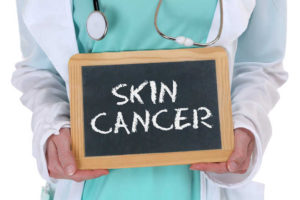 Well, however, one of the major disadvantage is that it is difficult for the practitioners to achieve uniform heating because of the uncontrolled aggregation. Well, a bandage has been developed by a team of researchers led by Kaushik Suneet and Shilpee Jain from BSSE.

The bandage contains nanoparticles made from an oxide of iron and a biodegradable polycaprolactone pasted on the surgical tape. The magnetic material present in and around the bandage generates heat when it is subjected to a high-frequency  oscillating magnetic field.

There was two experiments conducted- one on human cancer cell lines and the other on mice induced skin cancer. Surprisingly, in both the cases the cancer cells killed the cancer cells with no signs of burns or inflammation to the subjects.