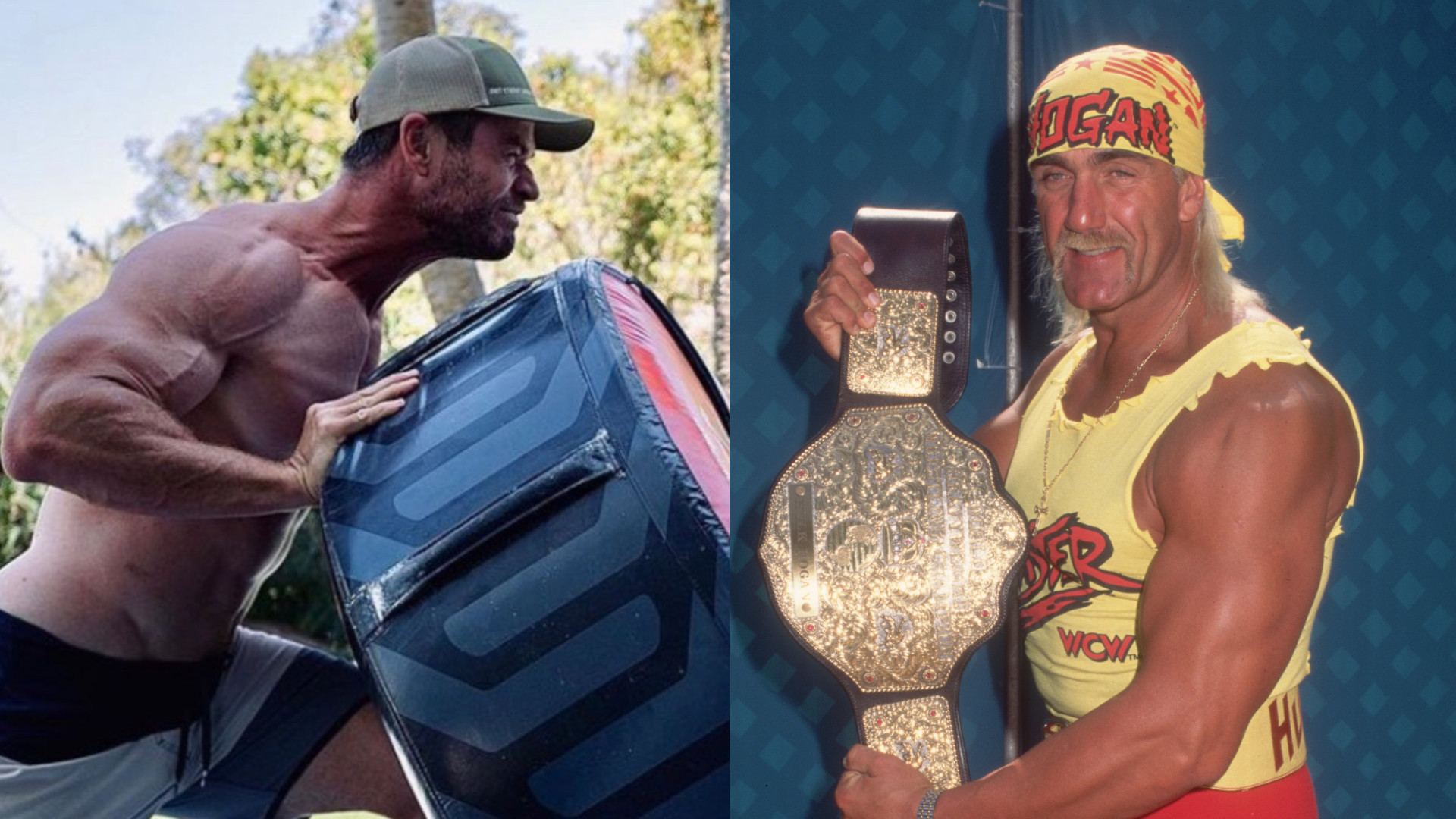 Chris Hemsworth is ready to take on to play Hulk Hogan in a Netflix biopic. Hogan is a retired professional wrestler and TV personality star. According to IGN, Hogan is “the most recognized wrestling star worldwide and the most popular wrestler of the 1980s”. The question is, will Hemsworth be able to put up the same bulk as the former WWE wrestler?

Chris Hemsworth’s preparation for the role

The actor is excited to take up the biopic on the WWE legend. The film follows the direction of Todd Phillips, director of “Joker”. Hemsworth surely has to bulk up even more than Thor for his role but he is preparing! He recently took to Instagram to post his massive gains while flipping a tyre. Hogan himself is pretty hyped for Chris to take on the role. Hogan says on Twitter in response to Chris’s gains: “He’s already there! He’s ready BROTHER!!!”. 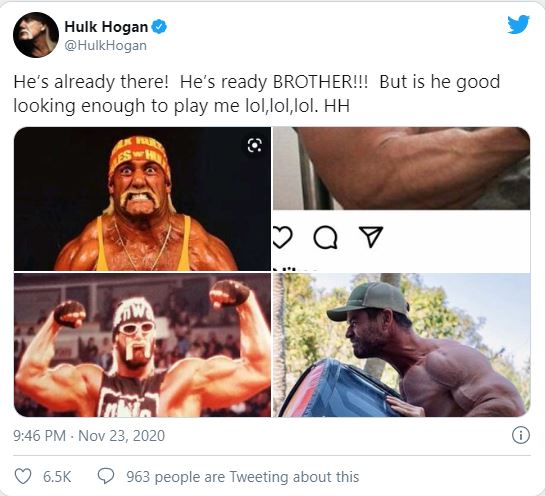 Hulk Hogan on Twitter comparing his muscles to Chris Hemsworth’s

The preparation of the role is definitely physically challenging. Hemsworth has also got to work on the American accent as well as the attitude. Hemsworth says “I will have to put on more size than I ever have before, even more than I put on for Thor.”

The role was confirmed last year in 2019 and is set to show Hogan’s inspiring rise to becoming one of the most recognised faces of the World Wrestling Federation in the 1980s.

While the project is indeed going to be exciting, production for the film has not yet started. Hemsworth says the whole team is, “quite a way away”. The entire project from the script to the rest of its development is still in the works. Phillips and Hemsworth spoke about the film a year or two ago and we can hope for the ideas and script to be rolling in very soon!

The much-anticipated biopic will be produced by Micheal Sugar combined with the efforts of Todd Phillips, Bradley Cooper, Eric Bischoff and of course the man himself, Hemsworth. Hulk Hogan will also contribute as executive producer for the film.