Could be see Robert Downey Jr. as Iron Man in Doctor Strange in the Multiverse of Madness

Ever since Iron Man snapped his fingers in Avengers: Endgame in order to save half of humanity from getting wiped out, fans have been speculating Robert Downey’s return to play the iconic character once again. With his heroic act, the character got a proper sendoff but fans can’t get over the fact that they won’t get to see RDJ playing the role again.

Since then, Marvel fans have come up with their own fan theories about how the character can return once again. As astounding as it sounds, many of us still want those theories to come true. 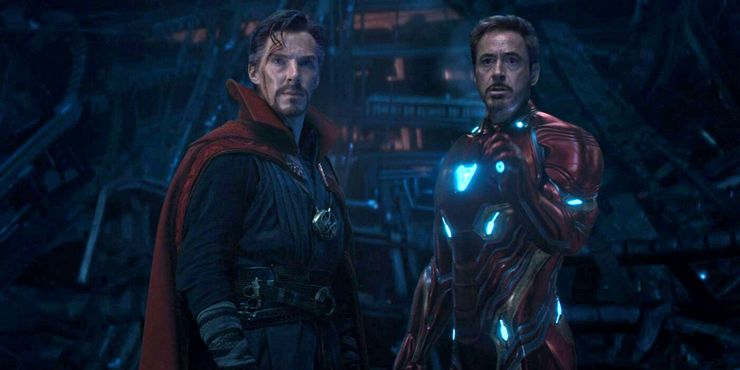 One such fan theory is that Doctor Strange could cross paths with an evil and dark Tony Stark from an alternate universe in Doctor Strange in the Multiverse of Madness. But, it seems highly unlikely that Marvel would do something to a character who is highly praised among the fans for his good deeds.

All the fans may not accept this evil version of their beloved character. There has been numerous fan made posters online featuring Iron Man and Doctor Strange in The Multiverse of Madness. However, it is too early to say anything about the plot and character appearances in Doctor Strange 2.

We do know that Elizabeth Olsen is confirmed to reprise her role as Wanda Maximoff in the movie along with Benedict Cumberbatch’s Doctor Strange. 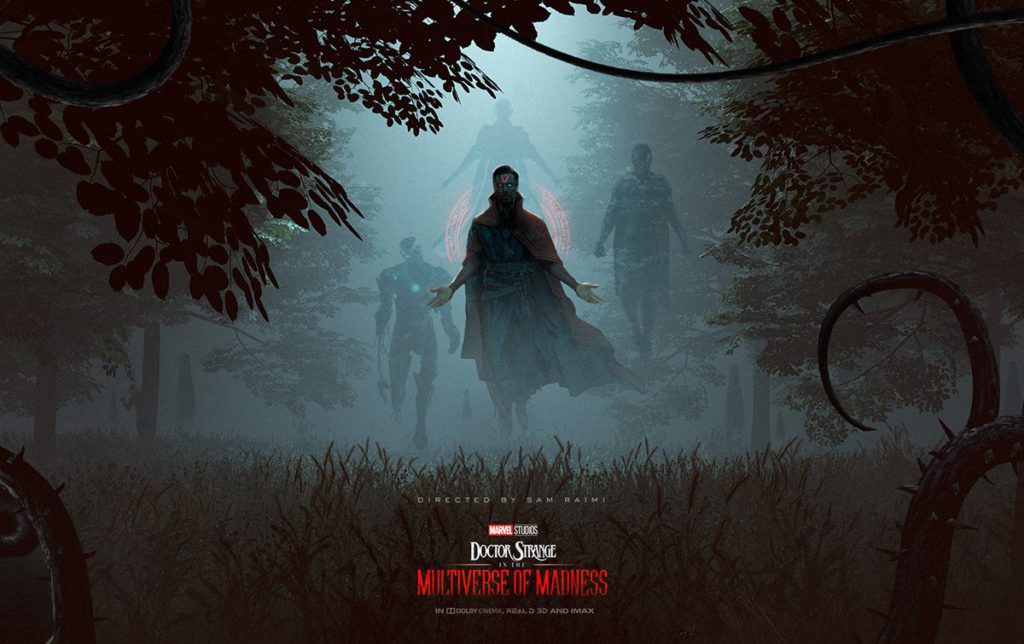 Other than Doctor Strange 2, RDJ is also speculated to return as an A.I. Tony Stark in Spider Man 3, to help Peter with his superhero responsibilities. Nothing can be said just yet but Marvel can bring back Robert Downey Jr. in some form. Only time will tell what future holds for our favourite Avenger.

Doctor Strange in the Multiverse of Madness was set to release in May 2021 but got delayed due to the pandemic. The new released date has been pushed to March 2022. The movie may bring back several fan-favourite Avengers who died in Endgame.