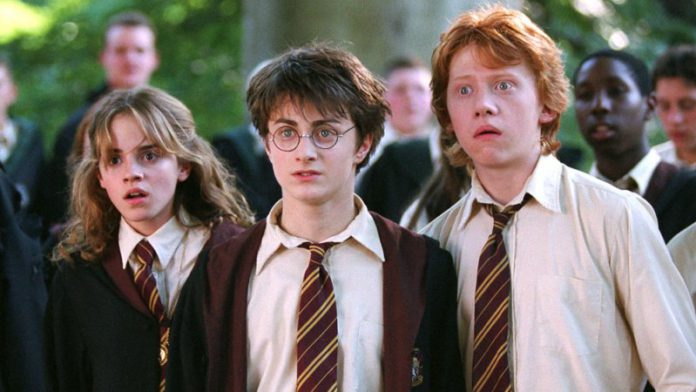 Daniel Radcliffe is contemplating in the possibility of the “Harry Potter” franchise getting a reboot, and he thinks it’s preordained.

Daniel told TV Guide “I think there will be another version of it within my lifetime,”. “It will be interesting to see. At the moment those films have kind of a sacred varnish on them, but that will be worn out at some point … I’m just fascinated to see when that occurs.

Since the last “Harry Potter” hit cinemas in 2011, the Wizarding World has continued to expand with the “Fantastic Beasts” franchise and theatrical of “Harry Potter and the Cursed Child.” 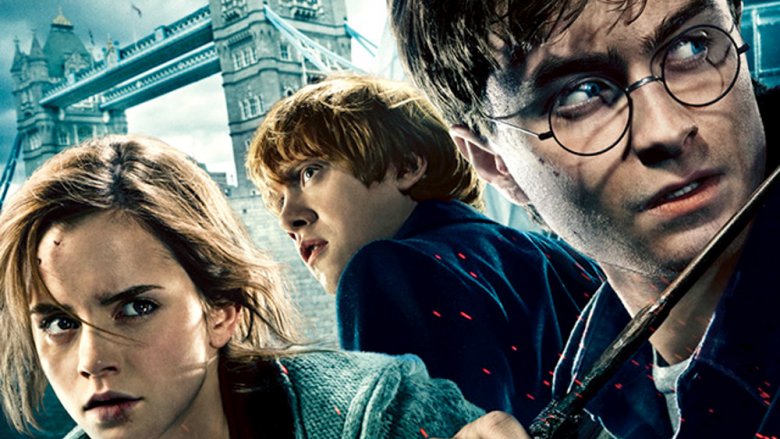 The “Harry Potter” franchise is plausibly one of the biggest in cinemas and history of literature, and the one that is still indicating no signs of stopping.

Ensuring the release of J.K. Rowling’s seven novels (and the eight movies which adapted them on the silver screen), Wizarding World has continued to expand and grow. It has been done through Pottermore, a Broadway play, and the “Fantastic Beasts” franchise. So could a reboot ever happen?

Harry Potter continues to be the timeless gift that keeps on bestowing, as Rowling methodically launches new royalties, and broadens out the world she began with “Harry Potter and the Sorcerer’s Stone.” And once the 5 “Fantastic Beasts” movies arrive in cinemas, it stands to the impetus that the epochal author might want to bring more to the adoring viewers. Perhaps the embryonic HP project that audience is yearning to watch Radcliffe in an adaptation of the “Cursed Child”. Gushing on Broadway and London’s West End, the play serves as a sequel to the “Potter” franchise, shortlisting the characters as adults, and following their children’s years at Hogwarts.

“Harry Potter and the Cursed Child” seems like a great way to entice Daniel Radcliffe, Emma Watson, and Rupert Grint to reprise their magical roles, and wrap up the story of Harry once and for all. And if J.K. Rowling waits until the actors are age-appropriate for the parts, perhaps that’ll give them enough years away from Hogwarts to inspire their return.
Do you think Harry Potter should get a reboot?