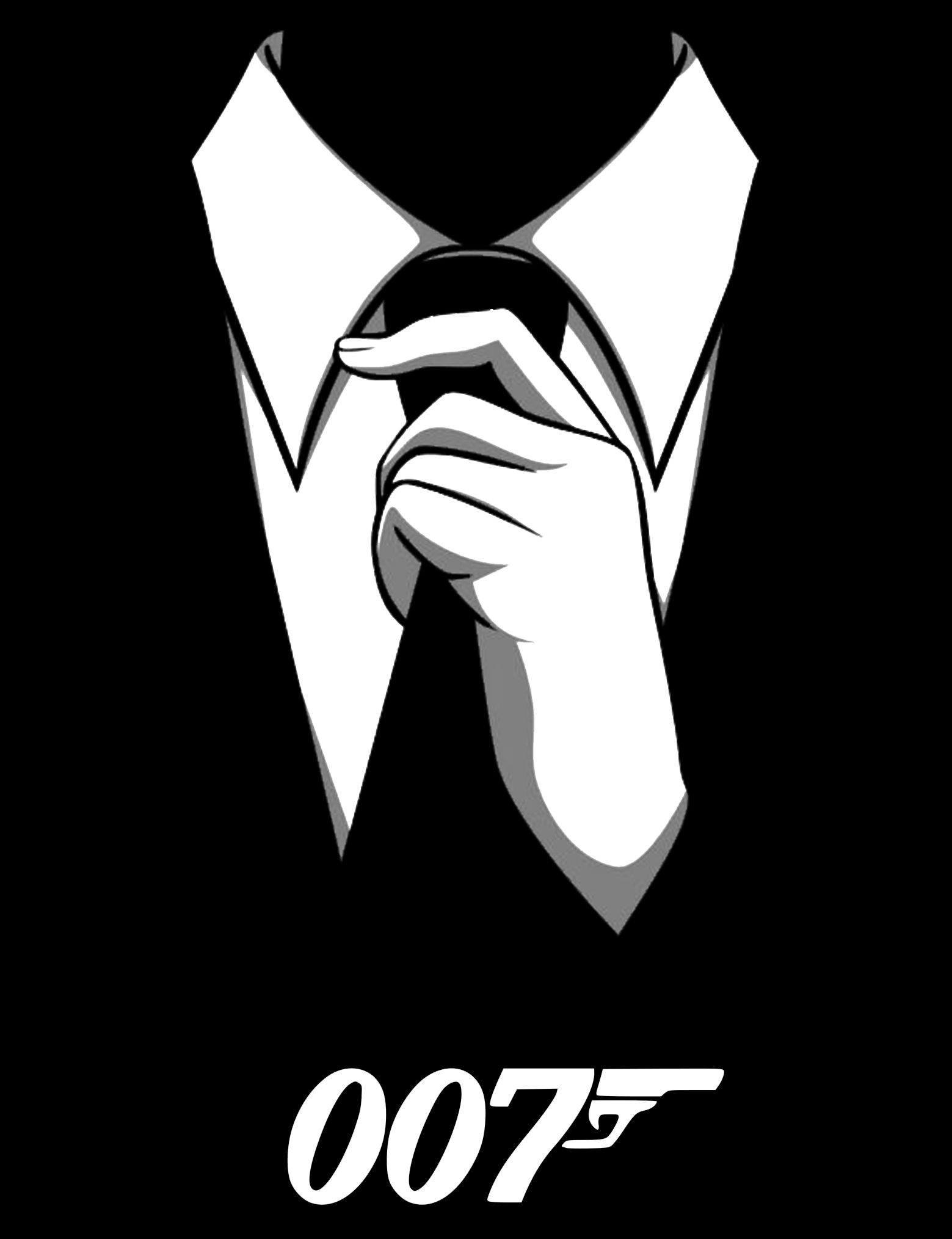 Daniel Craig has been playing the role of James Bond since 2015, and he joked saying he would “slash his wrists” rather than doing another Bond film. Craig’s final and 25th Bond film, No Time To Die is set to release soon.

Here’s a list of potential actors who might replace him in upcoming films and play the role of James Bond: 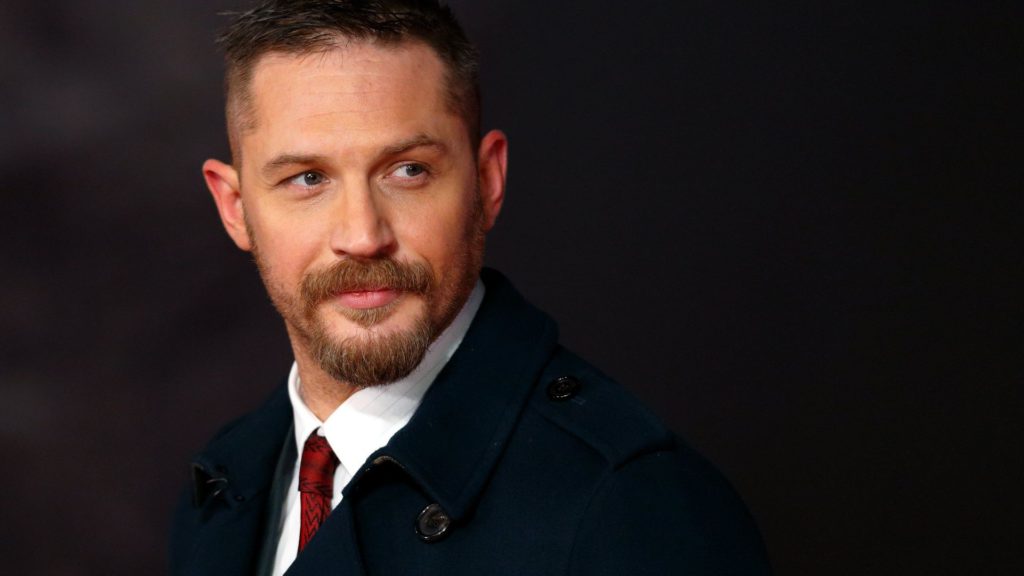 He is popularly known for his roles in Venom and The Revenant. There have been rumors of him playing the role of James Bond in the upcoming films. 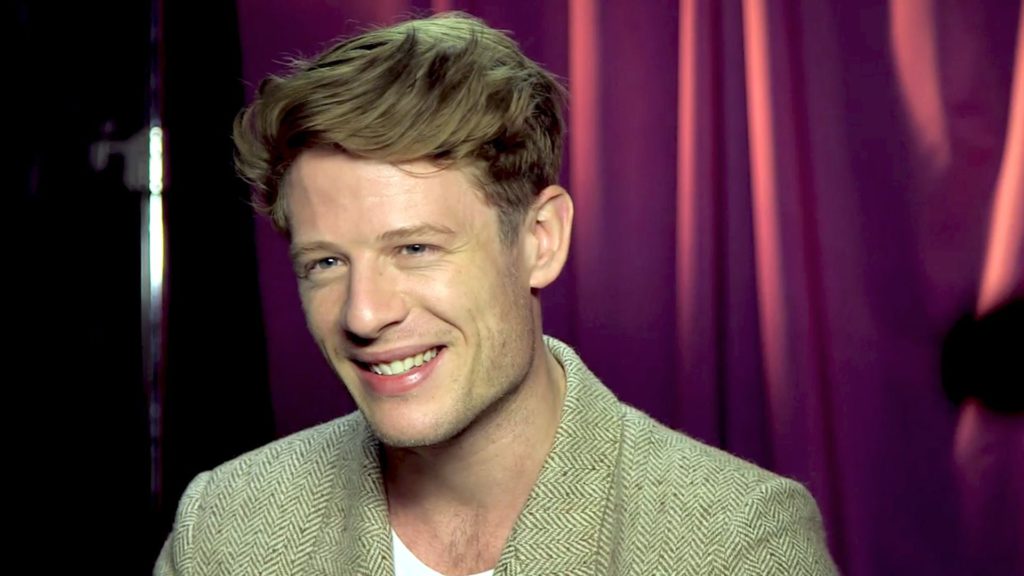 In the recent reports, the chances of James Norton replacing Craig have been predicted to be 4/1. He was also an early favorite for the role. Norton recently starred in Greta Gerwig’s adaptation of Little Women. 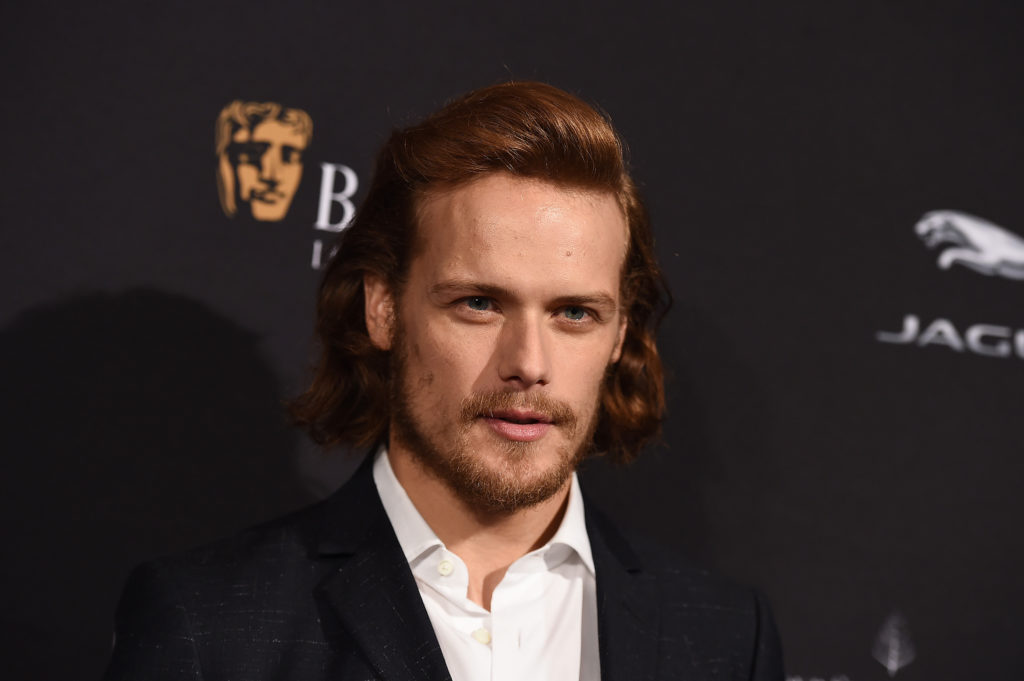 He would also be a good fit for the role of Bond in the upcoming films. He is well known for his work in The Spy Who Dumped Me. 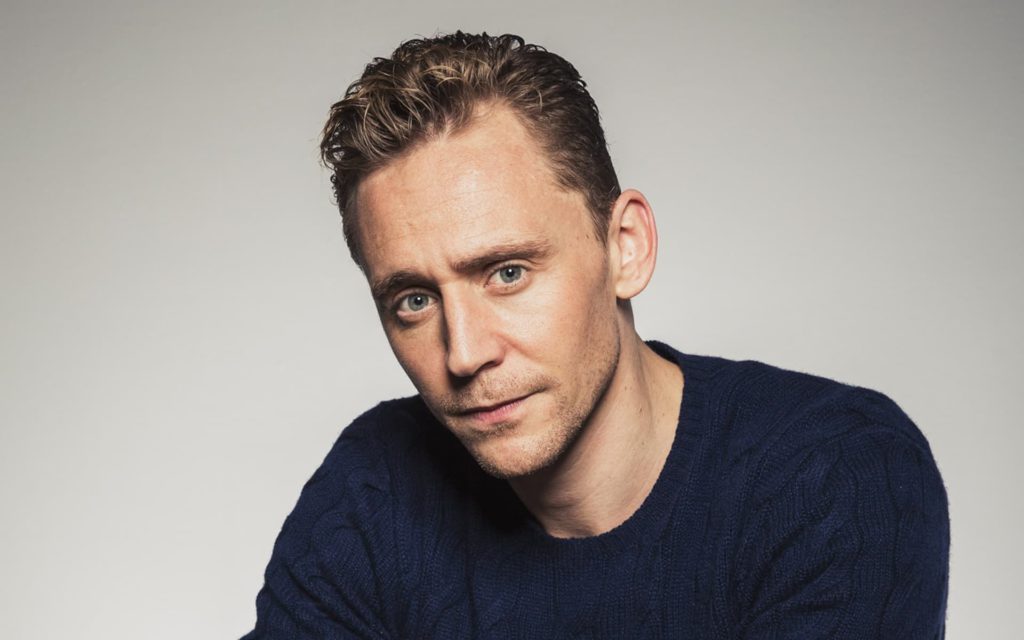 There have been a lot of rumors regarding him being the next Bond. He is known for his role as Loki in Thor. 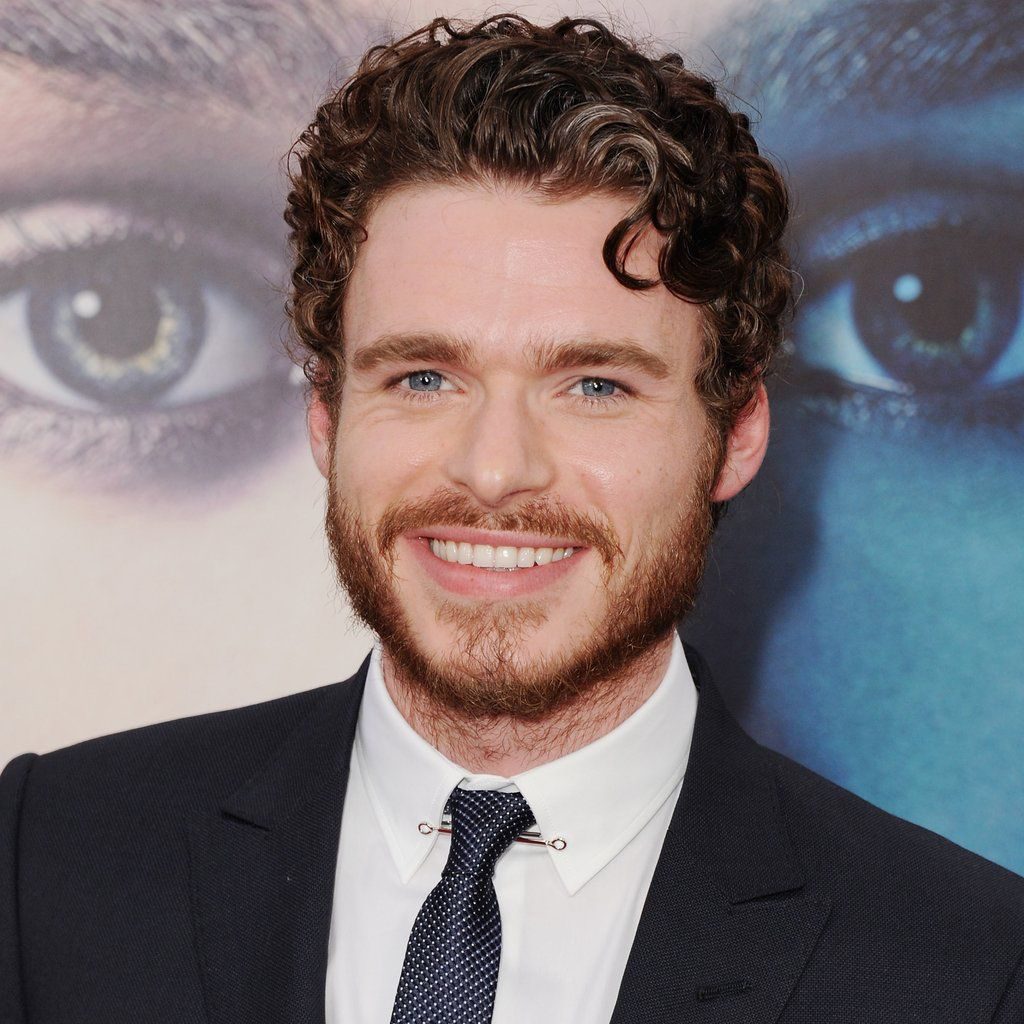 His odds for taking up the role of Bond have been predicted to be 8/1. Richard Madden is well known for his  role as Robb Stark in Game of Thrones, and recently starred in Rocketman and 1917. 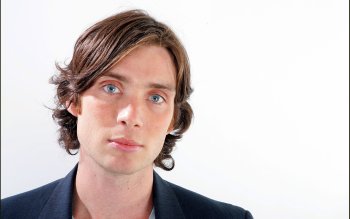 Cillian Murphy is likely the perfect fit for the role of James Bond. He is well known for his work in Peaky Blinders and The Dark Knight. 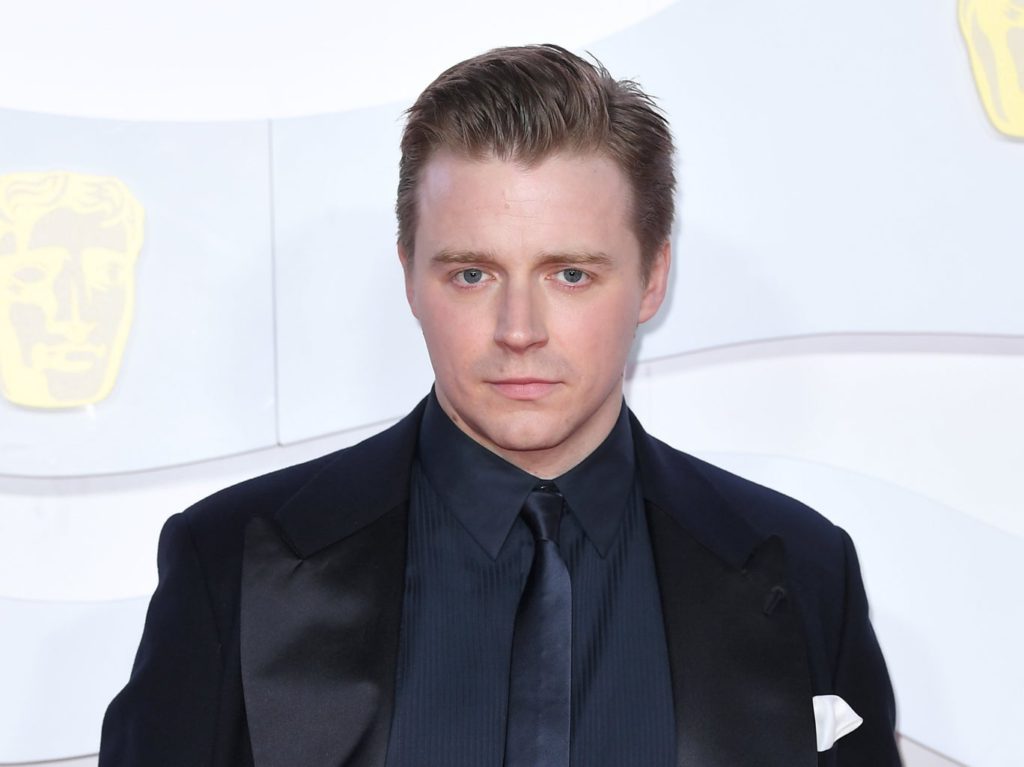 His odds of getting the role of James Bond have been predicted to be 16/1. He is well known for his work in Fighting With My Family and Mary Queen of Scots.

We will definitely miss Daniel Craig as James Bond but we can definitely look forward to some great work from the actor who might play the role in the future.