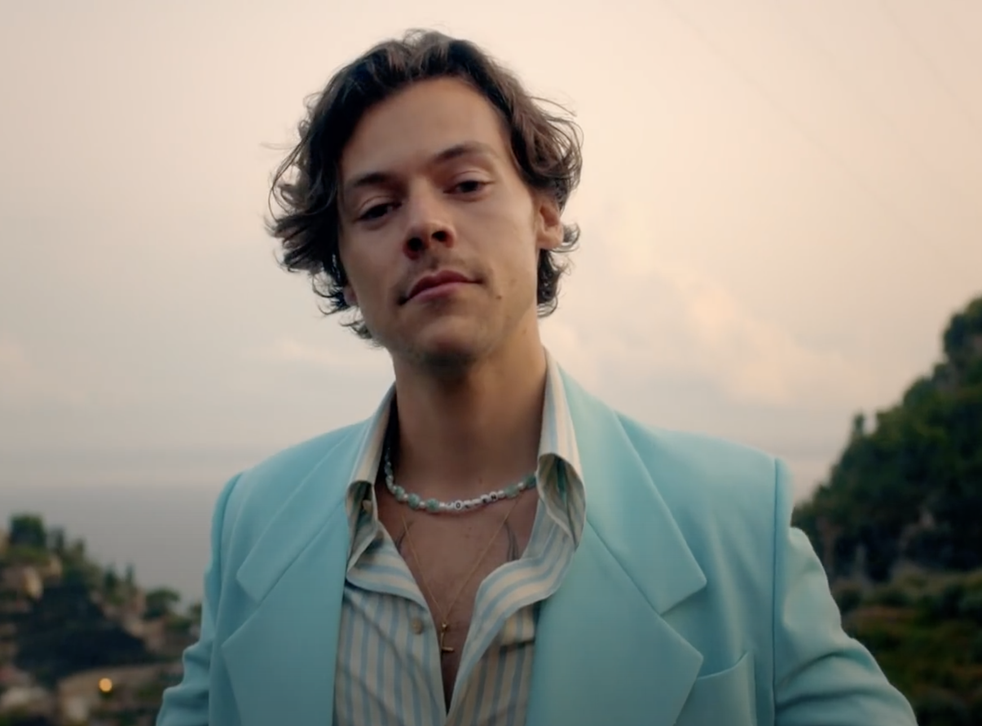 Harry Styles has been killing it lately with his latest album ‘fine lines’. Fans are vibing to watermelon sugar, golden, and probably the whole album non-stop. His songs, voice, and charming looks have never failed to please fans. He is also the first solo male to have his own cover on Vogue! He wore a stunning dress for the cover and completely rocked the look! We know that Harry Styles is one of the most successful artists the world has known. But have you ever wondered about his net worth, house, lifestyle? Well, I got you covered! Here is Harry Styles Net Worth 2021.

Harry Styles Net Worth 2021 And Lifestyle

Harry Style, the former One Direction member has a net worth of over $80 Million in 2021. This Figure is expected to increase as this is only the start of the year. 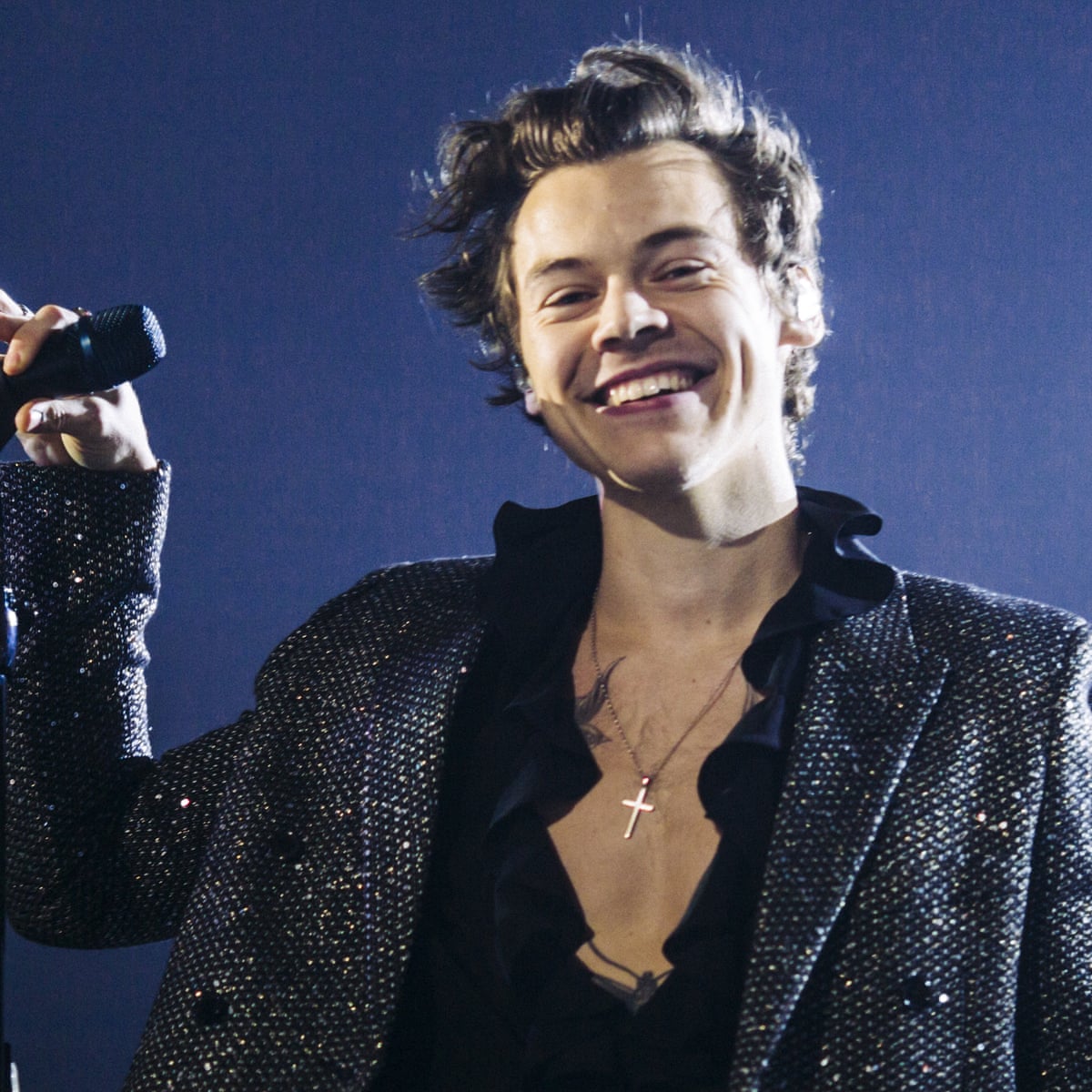 The numbers aren’t too shocking as the solo artist has made millions throughout his career. When he decided to go solo, he remains successful. His loyal fans have never let him down and have always shown support. According to Billboard, his albums have earned 230,000 equivalent album units in one week. His albums traditionally sold 193,000 units!

Styles is also a charitable man having donated over $1.2 million dollars to charity raised from his tours. He has earned his fame and wealth from sources other than his albums and touring. Harry stars in Christopher Nolan’s cinematography masterpiece, Dunkirk. He is also the executive producer of ‘Happy Together’, a CBS sitcom. Furthermore, the star is a model, famous for campaigning for Gucci on multiple occasions. 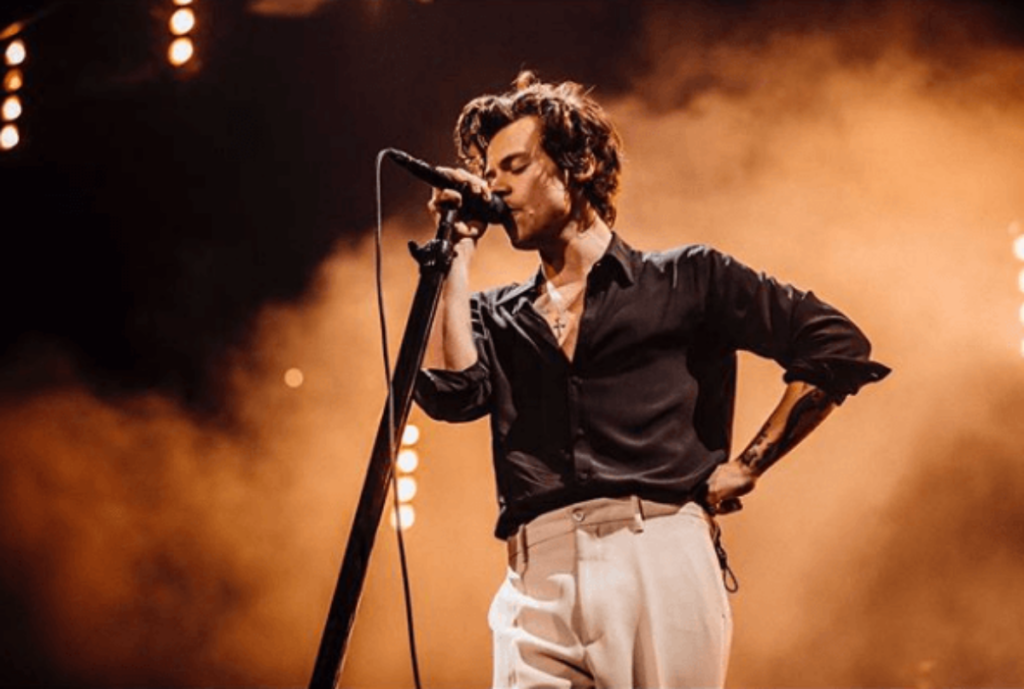 Like every other celebrity, Styles has homes in L.A, London, and New York. In 2012, he purchased a four-bedroom bachelor pad in London which is worth $3 million. In 2017, he bought a condo in New York worth $8 million which lay in the same neighborhood of celebrities like Justin Timberlake and Jennifer Lawrence.

Harry Styles spent most of his time juggling between New York and London. For this reason, he decided to put his LA mansion on the market. The house is currently listing for $7.495 million. The star has several cars like a Ferrari, Range Rover, and Audi R8.

For more news stay tuned with The global coverage