Japanese Anime is not just a regular movie for their fans but it’s an emotion. One would think why would anyone be so attached to a cartoon. But the precision in their animation and human feelings are above any feature movie.

We’re talking about one of the highest-rated anime shows Demon Slayer. The anime has a rating of 8.7 on IMDB. Yess Season 1 which premiered on 6 April 2019. Since then fans were eagerly waiting for confirmation from Studio Ufotable for the renewal of the second season. 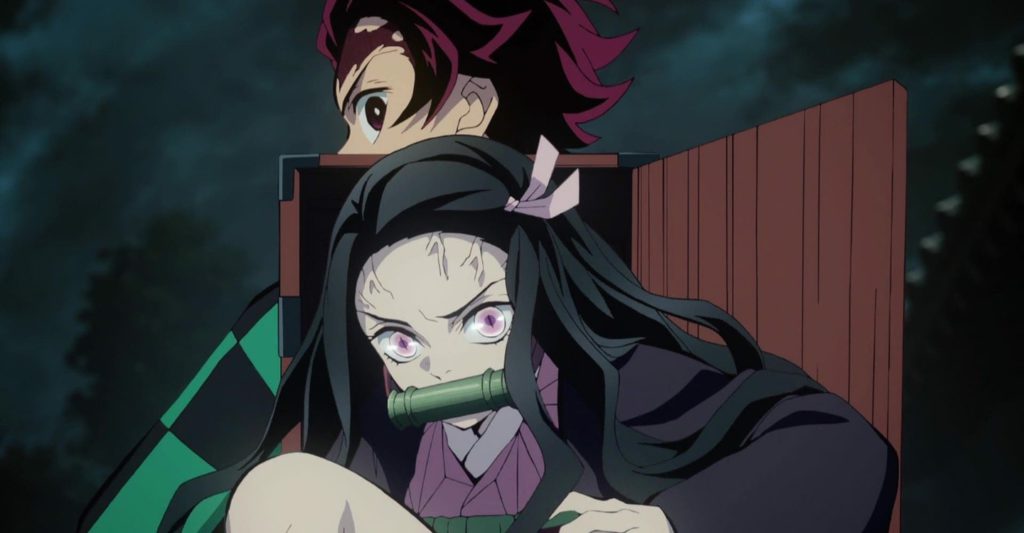 The studio on the other hand gave a surprise to the fans by announcing a movie ‘Demon Slayer’ which continued its storyline from the final episode of the first season.

So, the thirst was silenced for that moment but again this movie raised the bars of production, and expectations from the fans kept touching the sky.

Finally, Studio Ufotable announced on 15th October that the second season of the show is in production. The news was no more than a delight to the fans of this action drama.

The story is about a young boy Tanjiro Komada who sells charcoal on the streets to earn his livelihood. But one day on returning home he finds that demons have destroyed their house and slaughtered his parents. 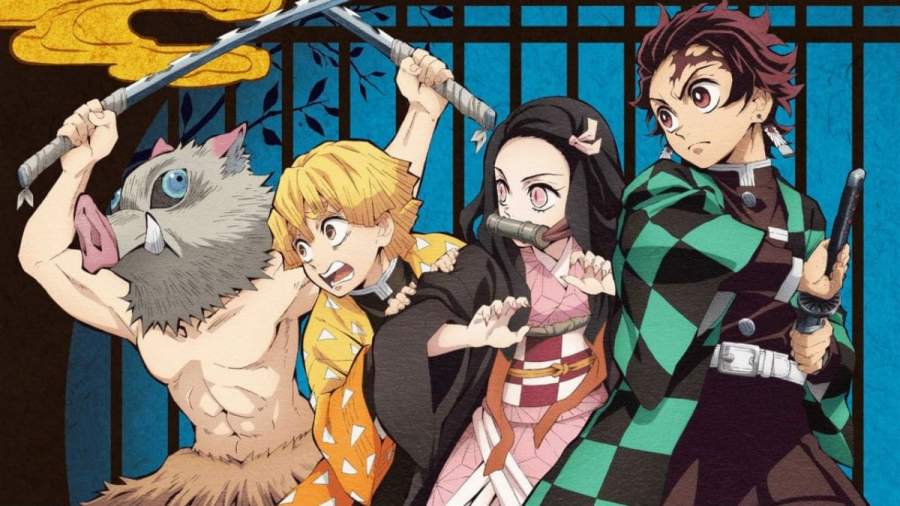 His sister, Nezuko was saved but she also turned into a monster. Tanjiro decides to go on a witch hunt for demons who are responsible for this act.

From the studio, there are no more updates as to when the poster or trailer is going to release. According to our experts, The estimated Demon Slayer Season 2 Release Date will be May 1 or somewhere around it. Usually, this amount of time is enough for production houses to produce content.

But Until we get an Official date from the production house we still can’t be sure of anything, Other than the fact that it will be releasing soon. Till then, please tell us how you feel about the anime? If you haven’t watched the anime yet go and watch it. It is available on Netflix.