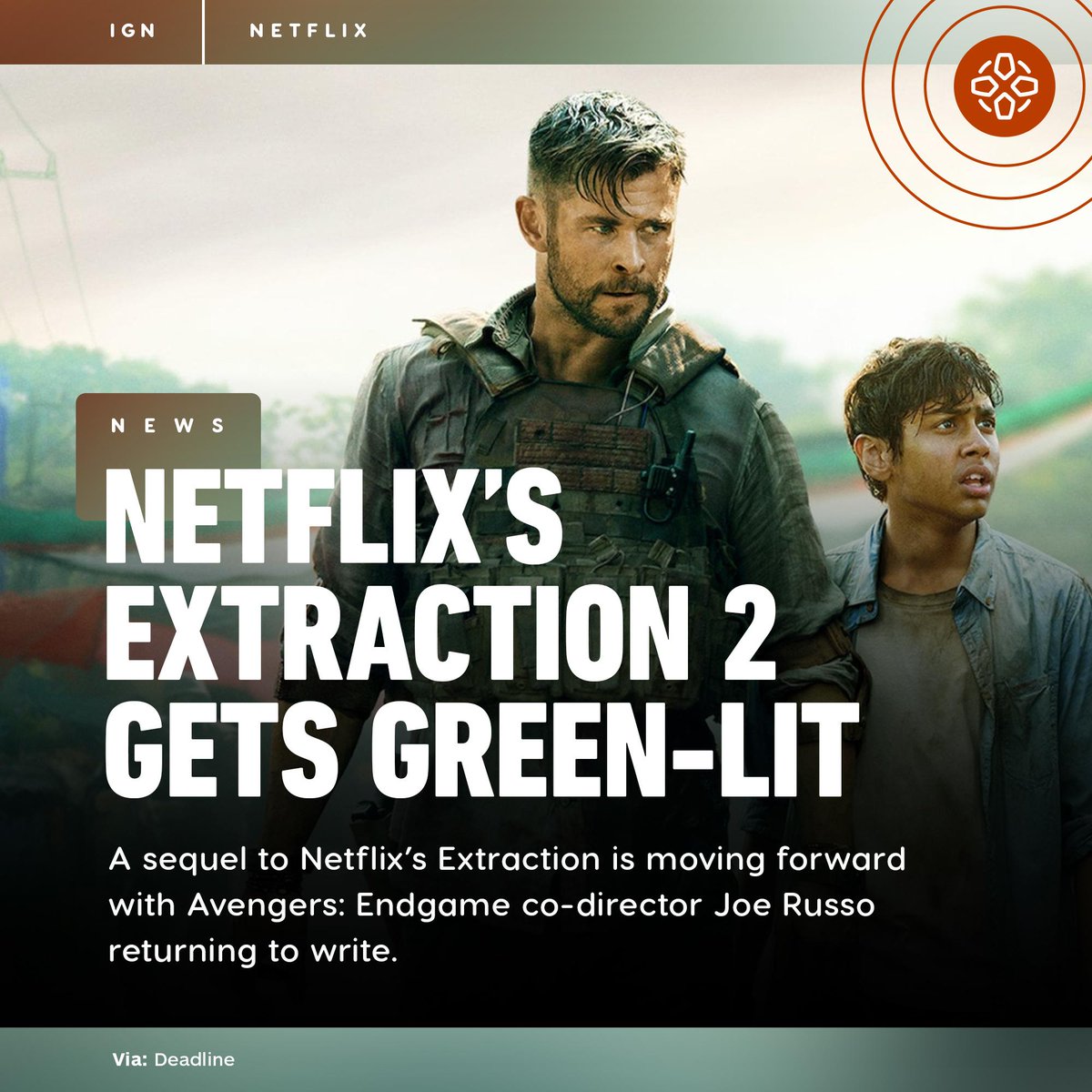 After the massive hit of the Original Movie on Netlfix, Extraction 2 was immediately Green-Lit by Netflix. And After that Joe Russo and Chris Hemsworth started working on the sequel.

Extraction, an action- thriller movie of 2020 starring Chris Hemsworth and the producer Russo Brothers. Extraction is one of the biggest blockbusters of Netflix to date. In Extraction, Hemsworth performed the role of Tyler Rake, an Australian mercenary, hired to rescue the son of an Indian drug lord who has been kidnapped.

According to Netflix metrics, Extraction is one of the most popular films on Netflix. Released on 24th April.

Fans are eagerly waiting for the sequel and what story will it explore. And as at the end of Extraction, that Tyler was injured and fall of a bridge. It’s quite uncertain to say whether he will return or not. But whatever the storyline would be, it will be liked by its fans. 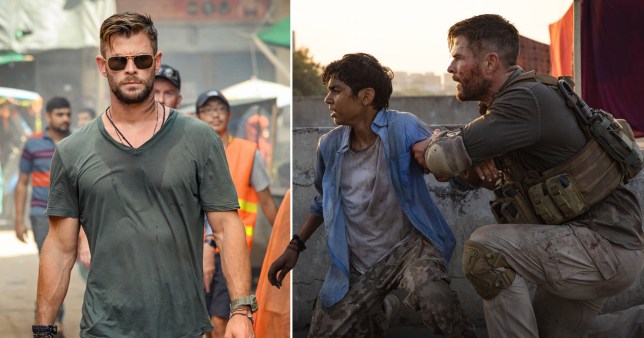 Hemsworth’s enthusiasm for the film garnered Netflix’s massive opening day audience and was launched to be watched by 90 million households. It won’t be such an issue to convey the storyline for the sequel to Hemsworth. As he had previously worked with Joe and Anthony Russo and Hargrave in Averager: Infinity War and Endgame.

Extraction 2 is expected to proceed with the guardianship of Tyler Rake over Ovi, played by Rudhraksh Jaiswal.

After the massive success of Extraction, Hemsworth likely felt obliged to thank his beloved fans and the viewers who took Extraction to its peak. For which, Hemsworth uploaded his video sitting in a gym, thanking his fans and to everyone who watched Extraction, on his Instagram. 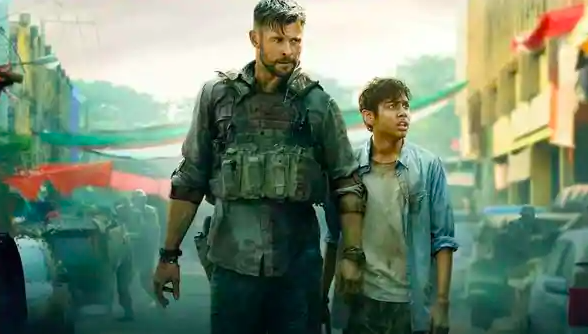 Russo and his brother Anthony, owner of AGBO are trying to bring the pieces together. As Sam Hargrave, the director, and Chris Hemsworth, mercenary Tyler Rake will be returning in the sequel of Extraction.

Although many hits have been given still it’s quite hard to plot the theme of Extraction 2. Apart from all the rumors, it’s likely that Chris Hemsworth gonna is seen in a more prominent and thrill action role in the upcoming sequel.