The Witcher has become one of the most popular shows on Netflix. The first season was a huge success for the streaming giants, so they wasted no time to announce that a second season was on its way.

The production went underway in London in early 2020 but was shut down because of the Covid-19. Here is some latest news regarding Season 2:

Henry Cavill took on Instagram to give fans an update regarding the production schedule of Season 2.

The filming is set to take place in studios now, given the circumstances in England deteriorated and lock-down has to be imposed once again. The crew is all set to leave England before the lock-down in initiated. 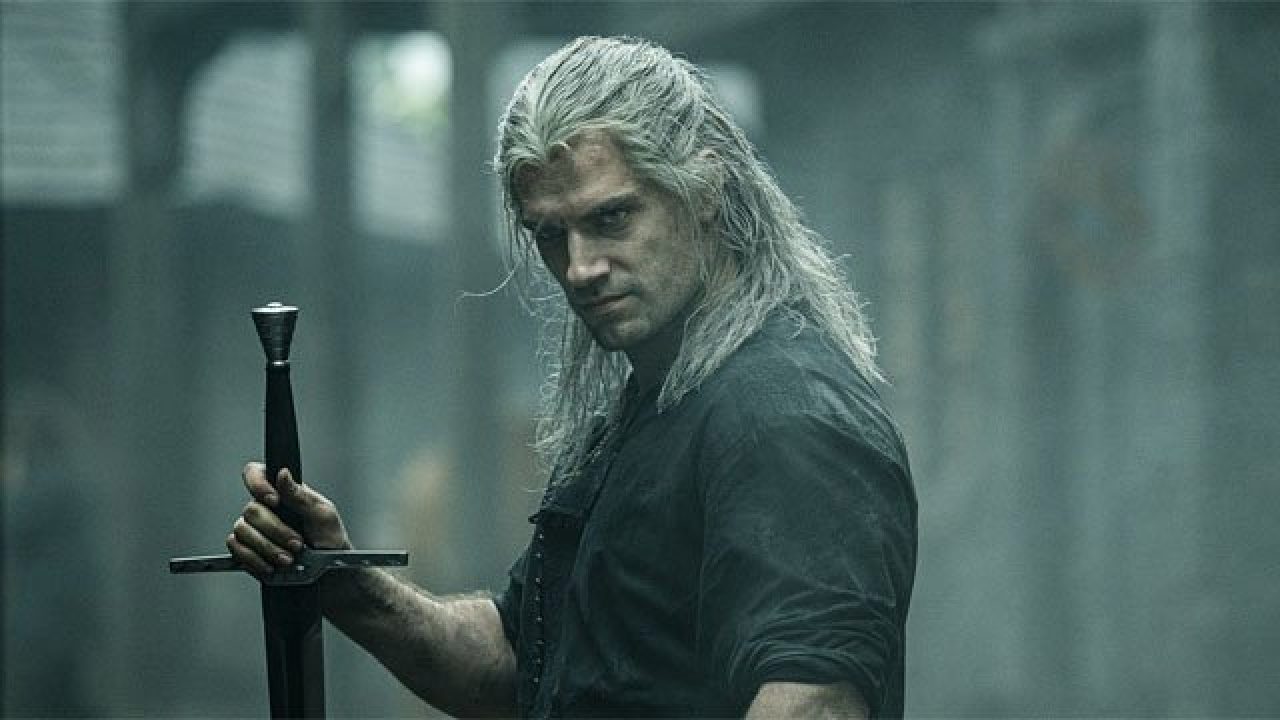 There is no confirmed release date for the second season. Netflix previously announced that filming would take place in early 2020 with a 2021 release date in mind but that seems far-fetched for now. Taking things into consideration, we can expect The Witcher season 2 to premiere in late 2021 or early 2022.

The filming resumed in late August 2020 and the makers wouldn’t want to rush and may prefer a 2022 release date. Any confirmation regarding the release date is not expected before mid-2021.

What to expect in Season 2?

The new season is expected to be linear and more straightforward than the previous one. There will be more interactions between the main characters and the plot may continue to explore the relationship between those characters.

The new season may also throw some light on the mysterious upbringing of Geralt of Rivia. It has been confirmed that season 2 will have eight episodes in total. 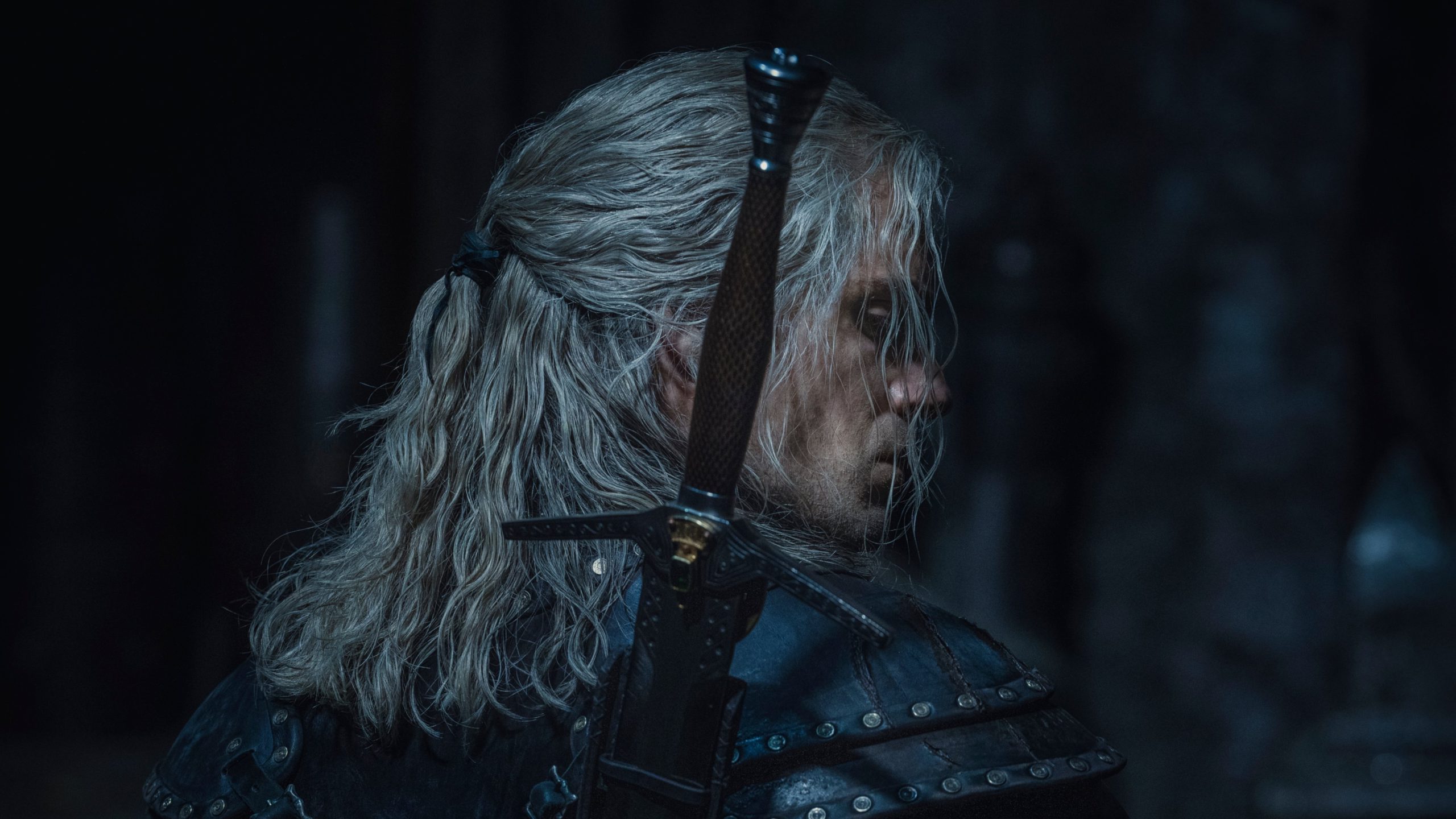 A bunch of new additions has been confirmed for the next season as well. Game of Thrones actor Kristofer Hivju will join the series as Nivellen. Other actors include Kim Bodnia as Vesemir, Paul Bullion as Lambert, Yasen Atour as Coen, Agnes Bjorn as Vereena, Basil Eidenbenz as Eskel, Aisha Fabienne Ross as Lydia, and Mecia Simson as Francesca.