Jack Ryan season 3 is ultimately gonna happen soon after resuming their work which has been put on hold due to the pandemic.

As per the reports, On 13th February 2019, Amazon declared openly the renewal of the third season of the series Jack Ryan at the Television Critics Association press tour.

While each season wraps their filming in different locations where the first, the season took place in France and the second sequel in Europe, South America, and the United States, it is quite unthinkable to shoot for the third season after taking into account the current circumstances, so the production is scheduling to restart their work in 2021 where they left behind for season 3 of Jack Ryan.

John Krasinski Returning in and as Jack Ryan Season 3

Jack Ryan is an American political action drama television series that went on air in August 2018, later development was given rise to for a second season that was released in 2019. 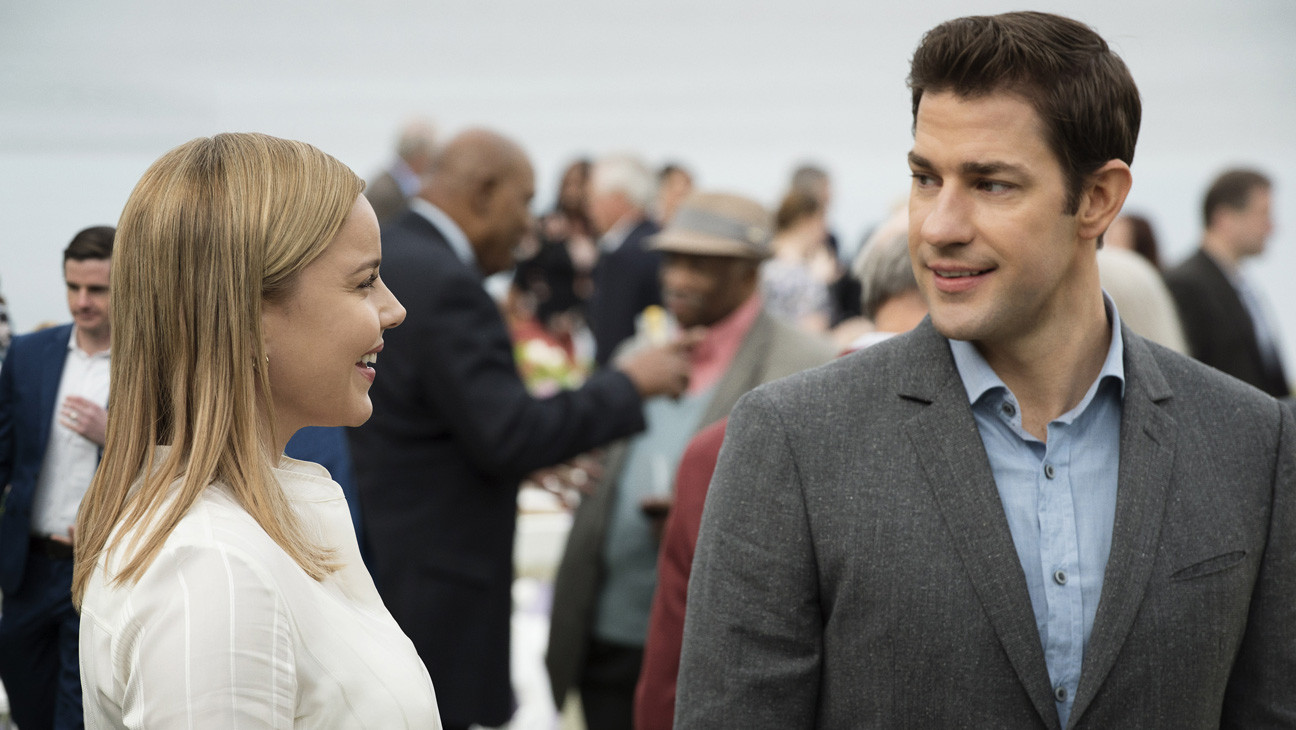 John Krasinski is the male protagonist playing the CIA analyst and tracking a string of ambiguous bank transfers that have been operated by a massive criminal Suleiman who is stocking Nuclear weapons as a side business for some political reasons. John will be back in the third season for sure with a different plot this time.

Why is there a delay in filming the third season of Jack Ryan?

In March 2019, Carlton Cuse agreed to quit the project and walked away as the showrunner but continues to be one of its Executive producers, later Paul Scheuring took over the project but in January 2020 left it to focus on some other new project that was lined up to him.

Finally, Vaun Wilmott took charge of the new showrunner and planned to begin the production in October 2020 in Italy,  As we all know that Italy is one of the countries that was affected a lot by this pandemic so again the filming was put to rest.

The third season of Jack Ryan will be out by the end of 2021, as they started their work on the script and will begin filming once the situation gets much better.