Stranger Things is out for its Season 4 with some fascinating and killing storyline. The story is yet not complete. Will Eleven become the villain? Settle in! Because Stranger Things season 4 is closer than you think.

It’s official now, Stranger things season 4 has been confirmed by Netflix. And, Hopper is Alive! Yes, it has been officially revealed that Hopper, who died at the end of season 3, is alive. In the latest teaser, Hopper is seen working in the snowy arena of Kamchatka, with a shaved head.

It’s Surprising! Fans also believed that Hopper could have been stabbed in the Upside Down universe. 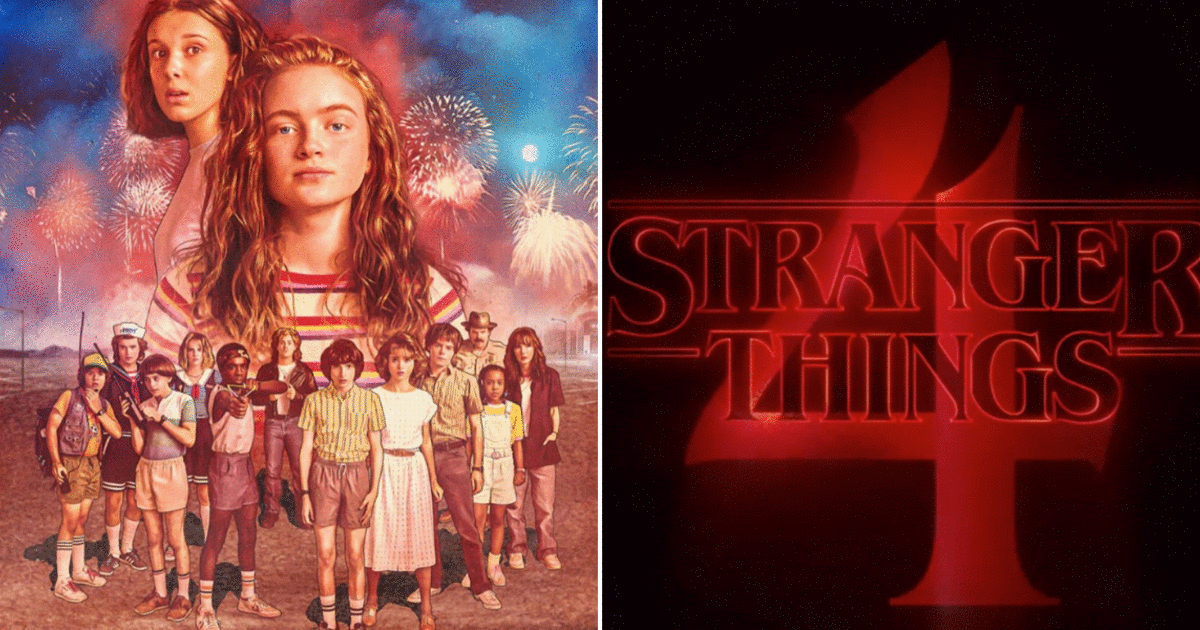 Besides, Jamie Campbell together with seven new characters also enrolled in Stranger Things season 4.
A Russian guard, Jonathan’s new best friend, a new jock at Hawkins High School, and a systematic at a mental hospital, played by Jamie Campbell Bower.

Some pictures also reveal, allying of Dustin, Max, Steve, and Robin in season 4. Some very new and prominent faces would be seen in this season along with Levon Thurman-Hawke.

Filming of Stranger Things, season 4 has been commenced from February 2020. But due to the pandemic, it was called off in March.

As October hit, the cast was back for the filming of season 4. Even though filming was delayed, but the good news is writing has been officially finished for Stranger things season 4.

As the records, we will see most of our favorite cast members returning along with some new faces. But, according to the season 3 ending, many of the big chunks be missing.

Season 4 is expected to focus on Eleven, as she lost her powers at the end of season 3, will she gain them back? As because of the Russians, the upside-down world got exploded more so, to save her friends Eleven has to regain her power by the tickling of the clock. She may find Hopper also after regaining her powers.

After seeing the season 4 teaser trailer, it’s quite evident to say the upside-down world will be one of the main settings for the upcoming season of Stranger Things.