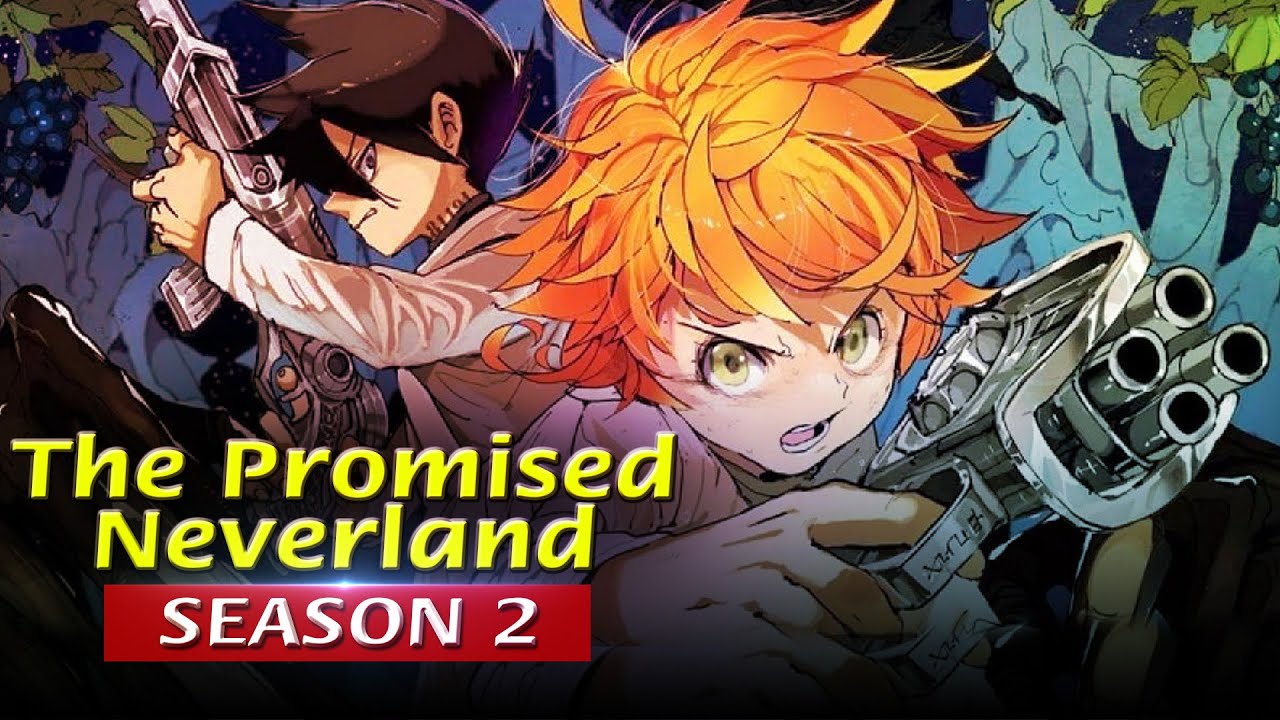 The Promised Neverland Season 2 will premier on 7th January 2021. Earlier it was set to be released in October 2020, but due to the pandemic, it has been delayed. The first season premiered in 2019 in Japan.

The story in season 1 followed 11-year-old Emma, who discovers a secret about her orphanage. She along with her two friends, Ray and Norman, plan to escape the house. Norman is taken away but Emma and Ray manage to escape the orphanage into the Demon Forest.

The question is how much more will be covered in season 2? The fans await to know what happens to Emma and Ray in season 2. This season will be more focused on how the students are going to fight the demons and make it out alive. The orphans will learn to survive and battle for themselves.

Each episode is going to be of a duration of 19-22 minutes. So, it will not strain the viewers and will be enjoyable. 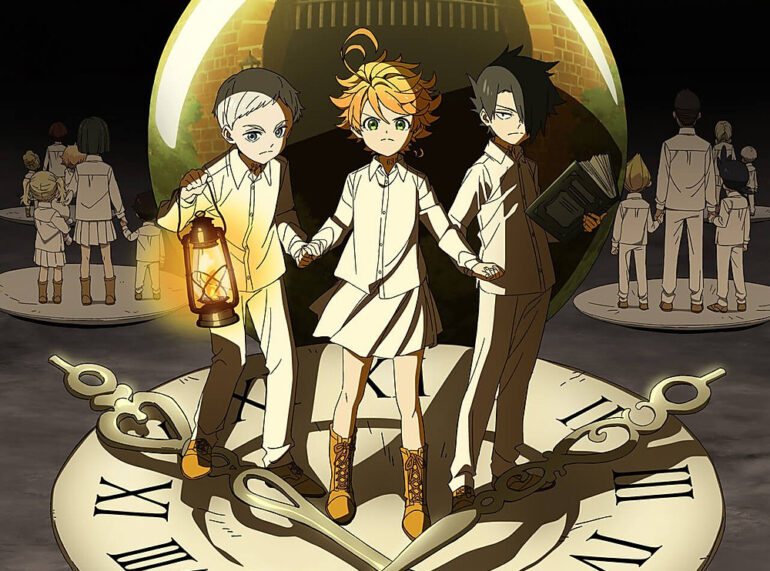 The following characters will be seen in The Promised Neverland: 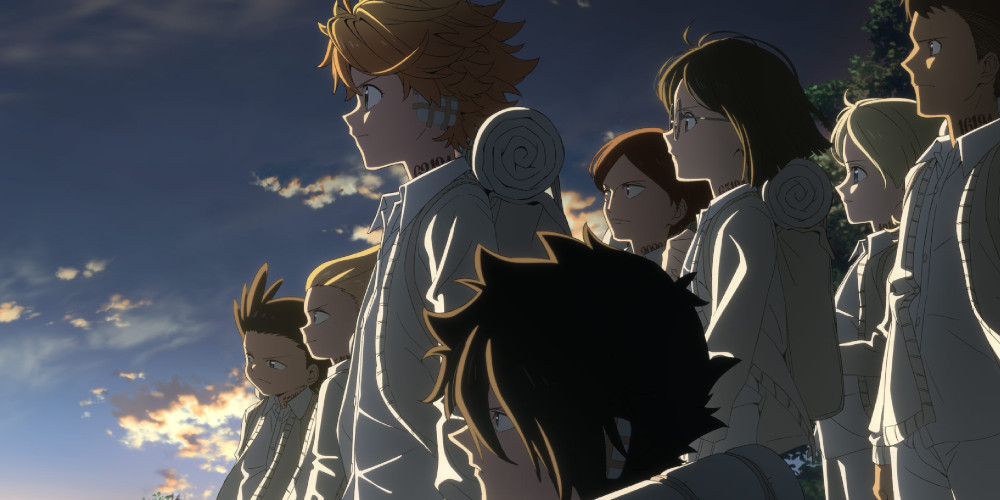 Season 2 is surely going to be very exciting. The fans are eagerly waiting for watching the second season and know what happens to the orphans and how they survive.

Season 2 is set to release in January 2021. So, till then who have not watched season 1 can watch the same.