Ever since the sixth season of Grace and Frankie came out on Netflix, fans have been waiting for Season 7. And We have the Latest Release Date Updates for you.

What makes it bittersweet is that the streaming giants announced in December 2019 that its longest-running original series will finally come to an end after this seventh installment.

The series follows the life of two old-aged women named Grace and Frankie who become good friends after their husbands turned out to be gay and left their wives to marry each other. Here is everything you need to know about season 7:

When will Grace and Frankie season 7 release on Netflix?

The previous seasons of Grace and Frankie premiered in January and fans would expect the coming season to land in the same month next year. 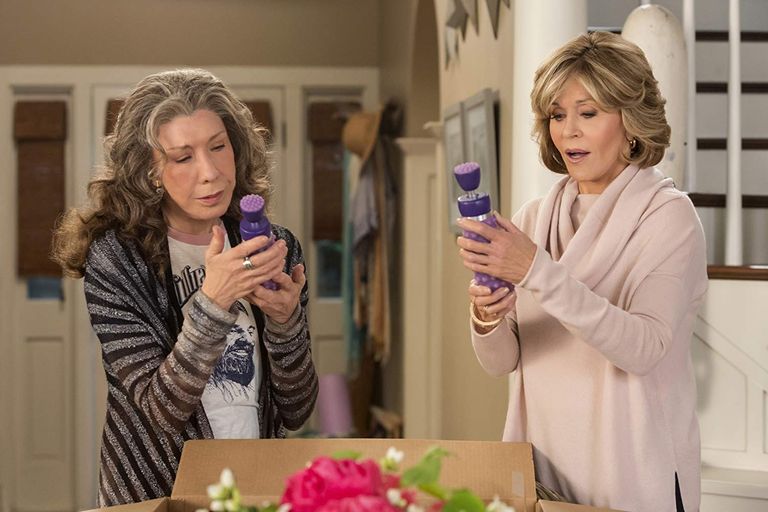 Sadly, this might not be the case this time as the show’s production came to a halt because of the Covid-19. Filming began in January 2020 but was forced to shut down in March. According to Jane Fonda who plays Grace in the show, the production is not expected to resume until January 2021.

Even though there has been no official announcement regarding the release date of Season 7, we don’t expect it to debut before 2022.

What to expect from Grace and Frankie Season 7?

According to the events in season 6, we can finally get to see the four main characters; Grace, Frankie, Sol, and Robert live under the same roof for the very first time after their divorce. 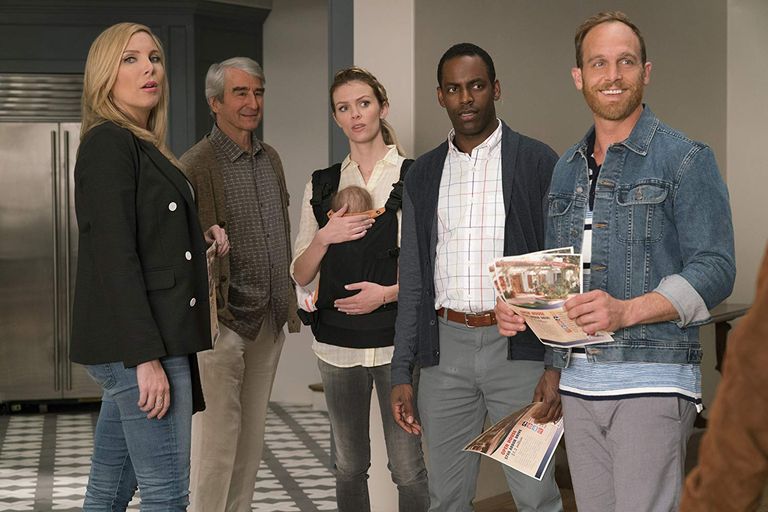 There is no news about the plot yet but the creators confirmed that the relationship between Grace, Frankie, Sol, and Robert will be portrayed in a way that we have never seen before. Season 7 will have a total of 16 episodes, three more than the previous seasons and we hope that those extra 90 minutes give us a proper sendoff.

Who all are returning in Grace and Frankie Season 7?

All the seven members of the leading cast are set to return for the seventh season as well. Jane Fonda and Lily Tomlin will reprise their roles as Grace and Frankie respectively.

Also returning are Sam Waterson as Sol, Martin Sheen as Robert, Baron Vaughn as Bud, Ethan Embry as Coyote, June Diane Raphael as Brianna, and Brooklyn Decker as Mallory to entertain us for the one last time.