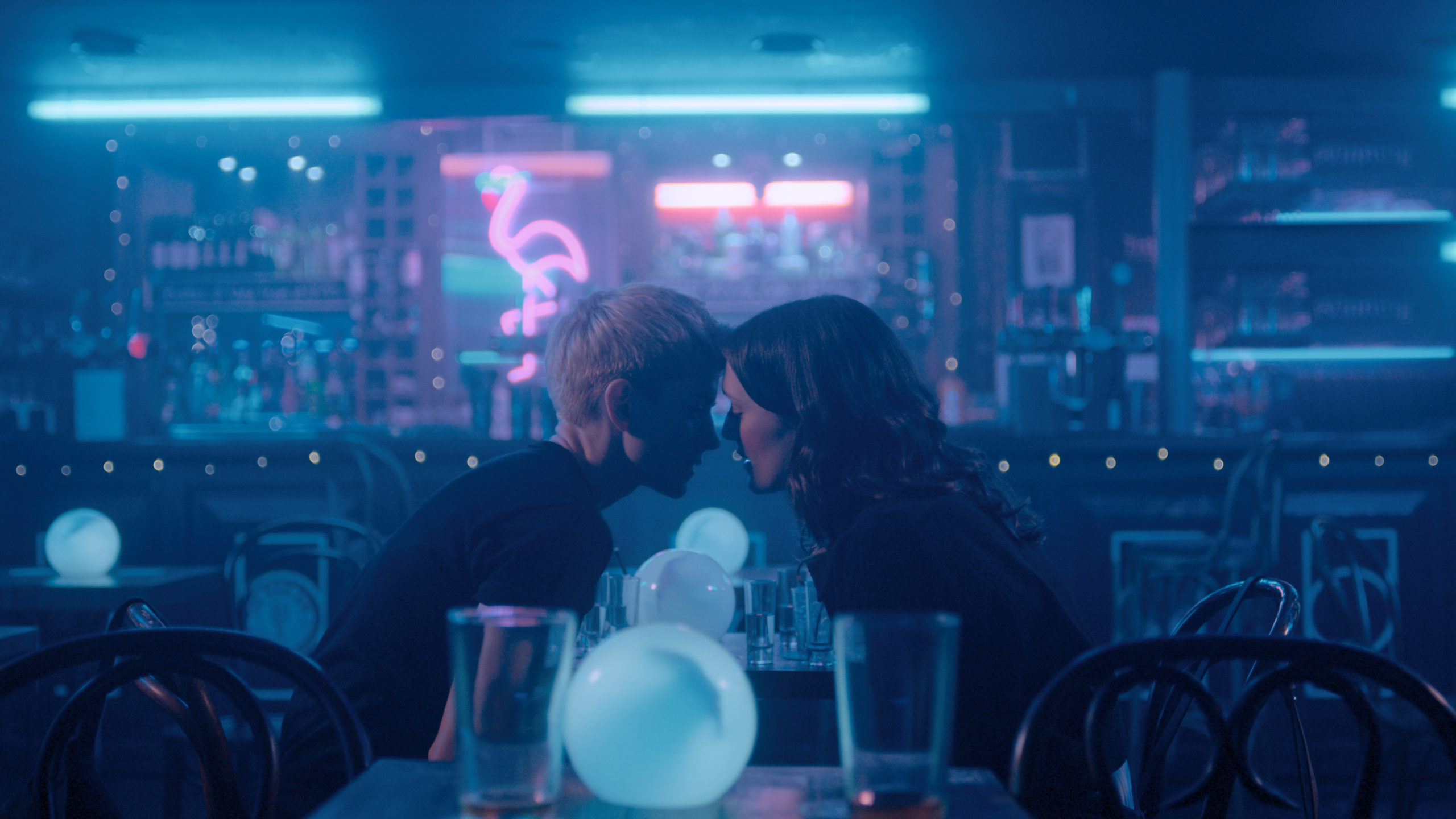 The binge-worthy Netflix series with a different and refreshing ‘addiction story’ Comedian Mae Martin makes a return in the first season of Feel Good. The story of feel-good revolves around addiction battles and the ‘tragedy of life’.

What happens in Feel Good Season 1?

Feel good is a Canadian Netflix comic-drama series that focuses on the life of Comedian ‘Mae Martin’.

She distributes her life into 6 narrowed episodes that more or less deal with ‘Love and Addiction’. When asked, she says “I am a die-hard romantic, which is why I wanted it to be a love story.” 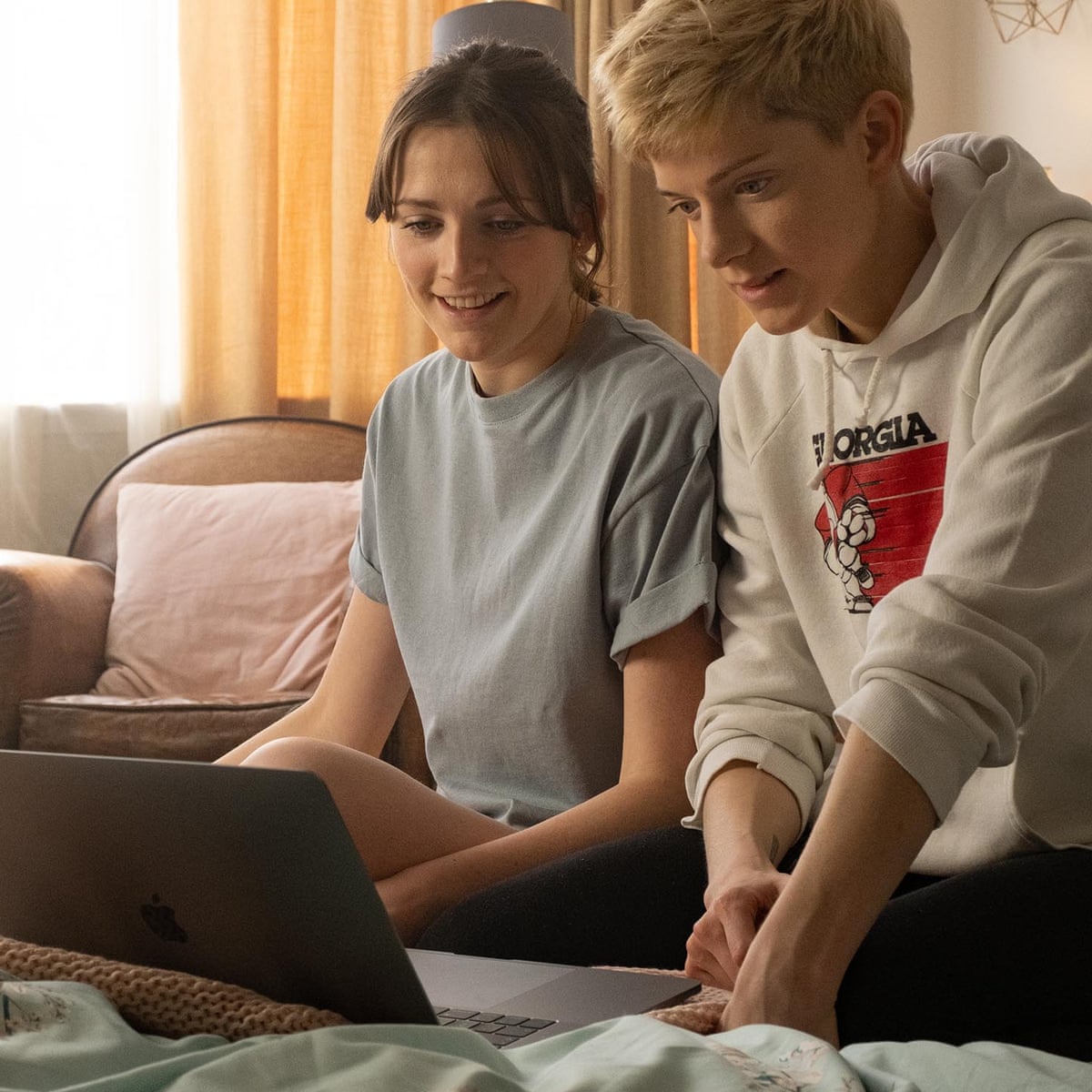 The show is as much about Mae and her struggles to overcome drug abuse as it is about George and her journey to coming out as well as discovering her true self.

The show is great and leaves one to question society as it also addresses the trauma that comes around homophobes.

Can you imagine ‘Phoebe’ as ‘Mom’? Well, neither can’t we. But looks like we have Lisa Kudrow play a mom’ which makes some really high point of the Netflix Drama. PHOEBE AS AN ICONIC ANTAGONIST!!! Yasss that’s right!

Well everyone I know is curious about Season 2 but for now, there has not been any confirmation from the makers regarding the same. This may be due to the Global Pandemic that the commencement has been delayed!!

Mae martin’s been identifying herself as ‘corn’ in the series, which is similar to her Instagram bio!! To which she explains how she has to credit her ex-girlfriend for that who helped her with this.

But for now, we know that SEASON 2 is expected to come anywhere close to the mid of 2021. That is going to be a great year actually!!