Great news for Riverdale fans as the series has been renewed for a brand new season to be aired in January 2021. Here’s everything you need to know about the new season.

The hugely popular CW show Riverdale created by Roberto Aguirre-Sacasa had to be cut short abruptly after 19 episodes in the previous season due to the COVID-19 scare.

But not to worry, as the next season has been confirmed and is scheduled to release on January 20 at 8 PM ET /9 PM CT, and will follow weekly updates every Wednesday. 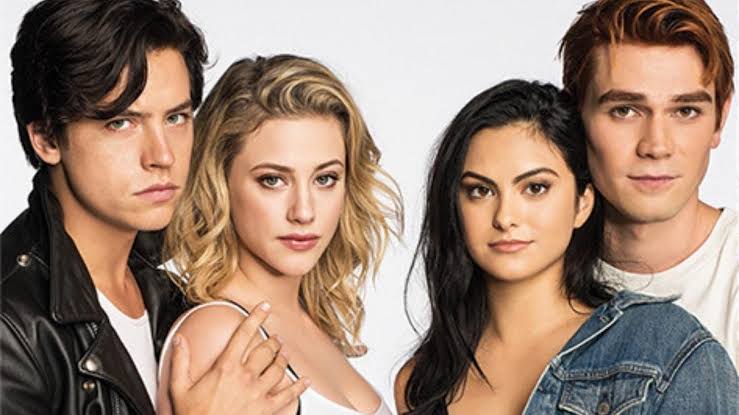 What Will Season 5 Be About?

The new season will pick up from where the previous season was abruptly cut off, beginning with the main characters’ prom and high school graduation. Following this, there will be a time jump that will follow the characters’ adult lives, skipping over their college lives entirely.

In Roberto’s own words, “To me, high school was better than college, and since all of our characters would be going to different colleges, my instinct has been to leapfrog over four years, and kind of pick up with everyone there.”

The series is likely to keep up its charged romantic atmosphere, for which it is well known, although, there might be some major changes in the lead couples, as revealed by Marisol Nichols, who plays Hermione in the show.

Updates On The Cast

The main cast comprising KJ Apa, Cole Sprouse, Lili Reinhart, and Camila Mendes will of course be back. The latest addition to the cast, whom fans are also eagerly looking forward to seeing onscreen, is Erinn Westbrook in the role of Tabitha Tate.

Tabitha is the granddaughter of Pop Tate and an ambitious young woman who will compete for head-on with Veronica to “take over Pop’s Chock’lit Shoppe in the hopes of franchising the iconic diner, even as the town around it struggles to survive,” according to Deadline.

Marisol, who was previously unsure about her return, is in fact joining the cast for season 5. However, F.P. Jones who played Skeet Ulrich will not be coming back for a new season. Riverdale is an American teen-drama which follows the characters of Archie Comics. Now Riverdale has returned for their 5th season and is going to...

Riverdale Season 5 Is It Renewed Or Cancelled; Rumors About Its future, Upcoming Details About Next Season

American teen drama television series based on the characters of Archie Comics, Riverdale is coming with its season 5 and here are all the deets! Is it renewed...

Riverdale Season 5 Is It Renewed Or Cancelled; Rumors About Its Future, Upcoming Details About Next Season