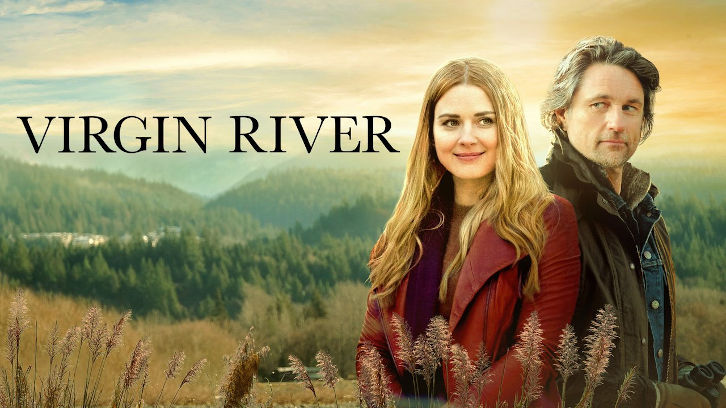 The most Awaited Virgin River Season 3 is Set to Release in 2021: Read More About Season 3 Story and Updates Here at TGC

If you’ve seen the American romantic drama, you know that this show is the perfect binge-watch series. In the first season, we see Mel Monroe flee Los Angeles to rid of her painful memories.

When Season 2 released on November 27th, it outdid the first and ended on a cliffhanger. This, of course, calls for a new Season! Can’t leave us hanging there.

The Cliffhanger In Season 2 (Spoilers!) 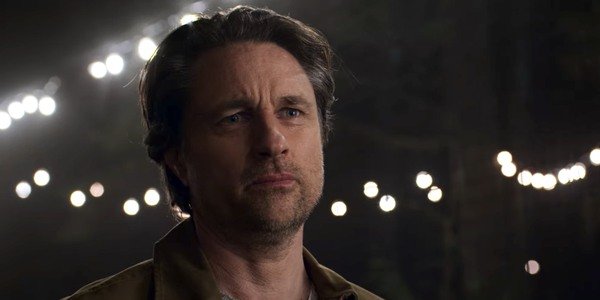 The second season of the American drama ended with Mel finding Jack bleeding on the floor of the bar. His wound is suspected from a gunshot. Every viewer’s first reaction to this was, “Who shot him?” We could rule out many of the characters as suspects but we’ll never know for sure unless another Season comes out to give fans a relief.

Could it be Calvin that pulled the trigger? Or perhaps it was Jack’s kind of crazy ex-girlfriend? Maybe it was Brady. I guess we’ll have to wait to find out!

Virgin River Season 3 Release Date Updates: All You Should Know

The updates on a new season are not yet out. Based on everything we’ve discussed so far, it is very likely that Virgin River Season 3 will show up. After all, season 2 ended abruptly on a cliffhanger and fans would probably riot if they never found out who pulled the trigger! 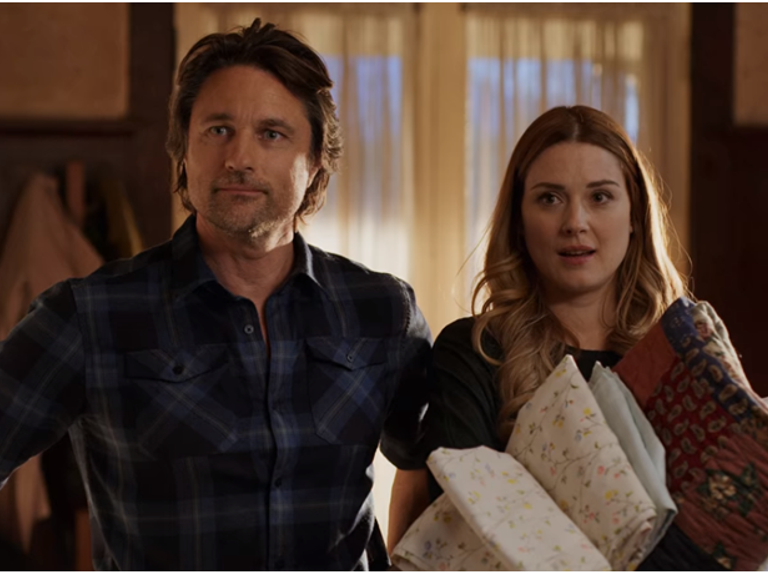 Another evidence to prove Virgin River Season 3 renewal, the story bases on Robyn Carr’s books. The books have 21 instalments which mean, there is an abundance of material for writers to carry on with the story.

Finally, Netflix subtly hinted on a production listing that indicates the new season might have already begun it’s shooting between August and December. Maybe showrunners want to surprise fans!

The release date of the new season can be predicted to arrive in November 2021. The preceding season did immediately begin production as soon as the first season aired. These shreds of evidence suggest the high possibility of Virgin River Season 3 to appear sometime in 2021!

We can expect Virgin River season 3 to answer every single cliffhanger season 2 left for fans! Will Mel and Jack be together? Who shot Jack?