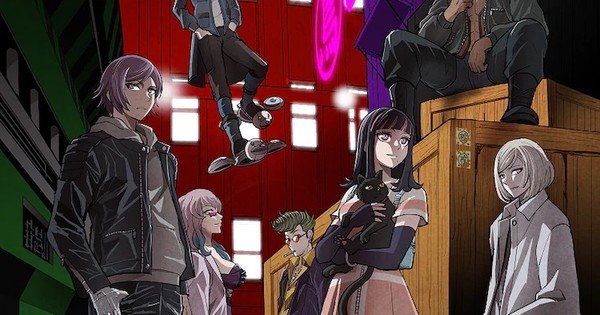 Akudama Drive is probably the most unique dystopian anime to ever exist in 2020! The animation, character designs and storyline is sure to leave you wanting more! Definitely, a futuristic watch with awesome graphics. The basic plot revolves around Government bodies losing control over Kansai to Akudama, also known as criminals. Akudama Drive Episode 10 will be coming soon! Akudama Drive Episode 10 is officially ready to release on Thursday, 10 December. The recent cyberpunk anime release new episodes every Thursday, so stay tuned for that! To watch the anime, you can hop on to AnimeLab or Funimation.

We get to see cutthroat’s true intentions! He attempts to kill the swindler in this episode. This came out to be such a shocker as he has been protecting her all this while.

The courier along with the little girl and Swindler is in a safe house. They enjoy a good meal when Courier insists to keep moving on their path. Swindler counters this statement by saying no one can fight on an empty stomach! The sister wants to save her brother from execution. To this, Swindler says if they can get through the seal center, which consists of detailed information of Kansai, they can perhaps find a brother. 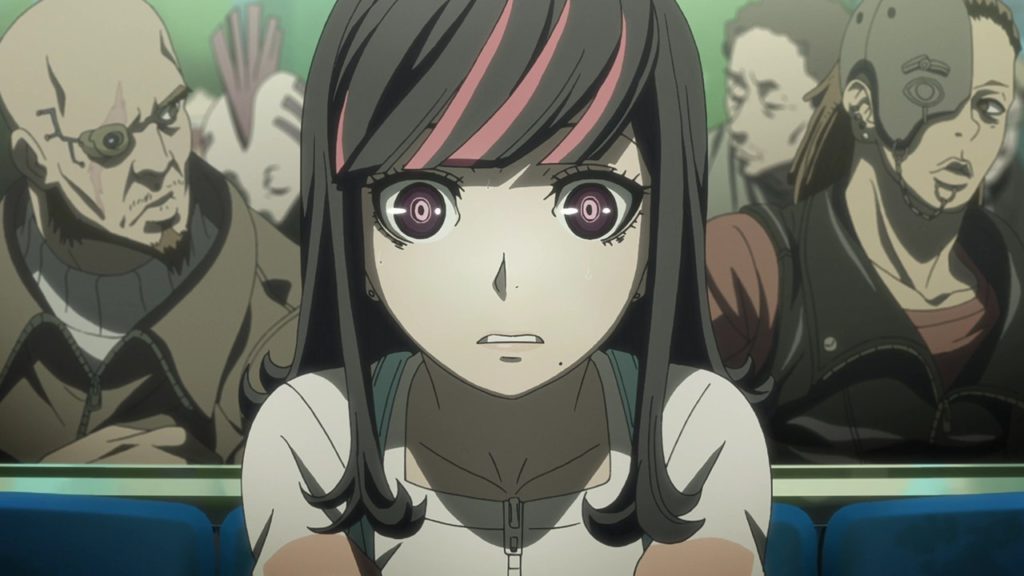 Swindler apparently worked there, so getting in shouldn’t be an issue as they can use her seal. Unfortunately, her seal wouldn’t function as she is an S-Rank Akudama. There must be another way to find where brother is!

Furthermore, Doc tries to create a medicine that when taken, will make anything obey her. If she wants a man dead, he must die on her command.

Man Akudama drive is really like really the most underrated show I've ever seen in my life barely anyone talks about it . A solid 9/10 depends on the ending tho but after this episode I cannot demend more than this . Summary WATCH Akudama drive totally worth it pic.twitter.com/6onYOkGGBp

Courier, Swindler, and the little girl head to the Execution HQ only to find brother with the executioners.

A Preview Of Episode 10!

You can find a visual preview of the anime with this link, check it out:

That seemed a little confusing, didn’t it? Not to worry, we’ll find out what happens as soon as the episode is officially out!

Until then, if you haven’t seen the first 9 episodes, it is highly recommended! It starts a little generic, but the characters, plot twists, and futuristic animation style are absolutely gripping!

Until we come back with more updates about this series, you can check Grace and Frankie Season 7