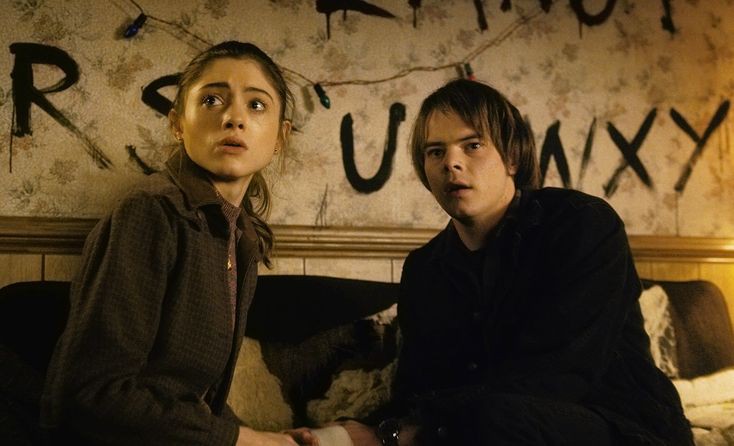 How Cute are the Lovebirds: Natalia Dyer and Charlie Heaton?

The love arose in early September with the delightful spark of winter, Natalia Dyer and Charlie Heaton got together.

The actors from the very prominent Netflix series- Stranger Things, who played the role of boyfriend and girlfriend duo as the character of Nancy Wheeler and Jonathan Byers.

The story began in early September after a year later the two actors officially announced their relationship to their beloved fans through PDA.

According to the actual timeline, In early September 2016, Heaton and Dyer were seen together with Heaton’s two other friends during a trip to Menorca Island, sits off the coast of Spain.

Later in that September, rumours began from their fans after their social media posts for each other. In October, Heaton and Dyer were seen celebrating Halloween together. 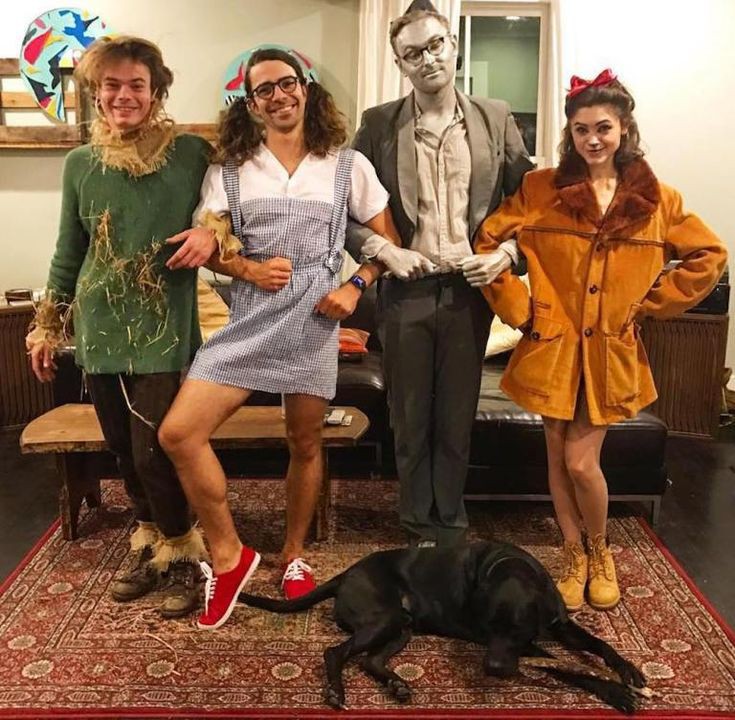 In January 2017- The rumours grow more as the pair were spotted leaving LA airport together after attending 74th Golden Globe Awards, where Stranger Things was nominated for best television series drama. 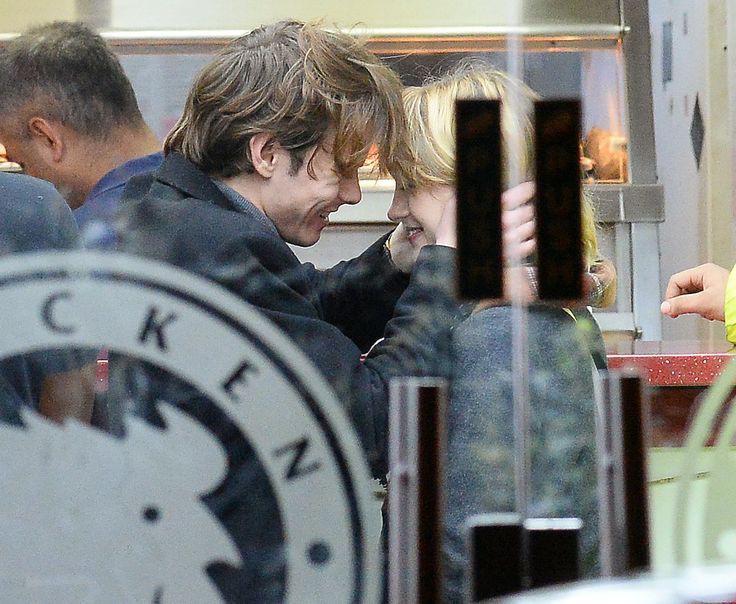 In October, Heaton and Dyer finally Confirmed about their dating relationship through an act of PDA. Later in November, the pair were seen cherishing their quality time together in Paris. Heaton and Dyer were spotted kissing in the middle of the street, a week later in London.

Finally, Heaton and Dyer made their relationship carpet official by hitting the red carpet of the 2017 Fashion Awards in London. 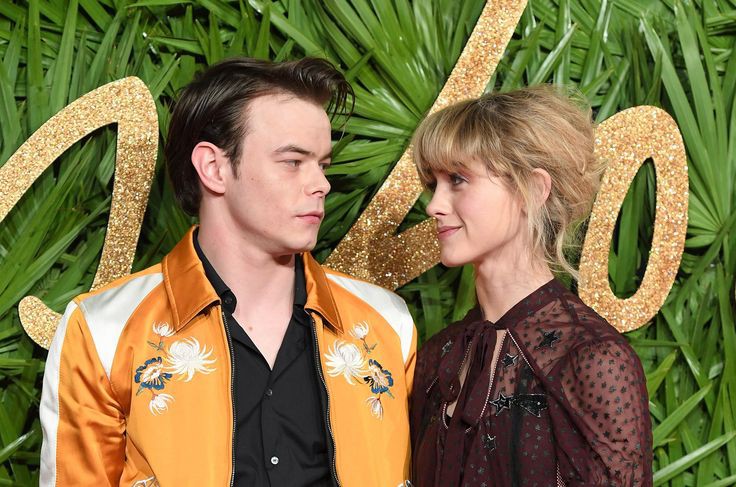