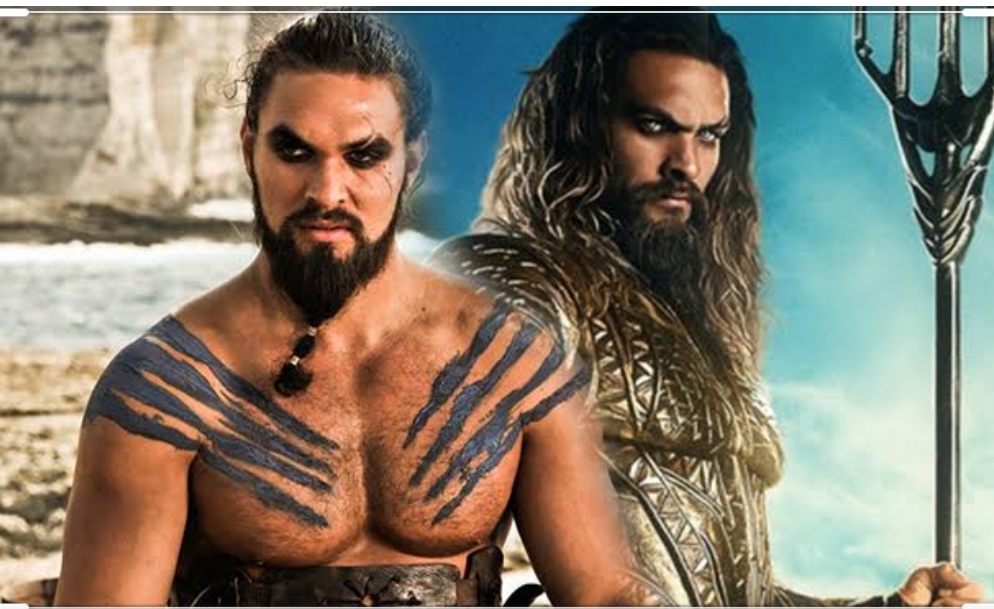 How did Jason Momoa Rise in Hollywood?

Aquaman is an action-packed adventurous movie. It’s about the underwater world of the seven seas, which reveals the origin story of half-human,half-Atlantean Arthur Curry and take half-human on a journey of his life. Jason Momoa is the one who is playing this major role of Aquaman for the first time in his life. Before he worked in Games Of Thrones. 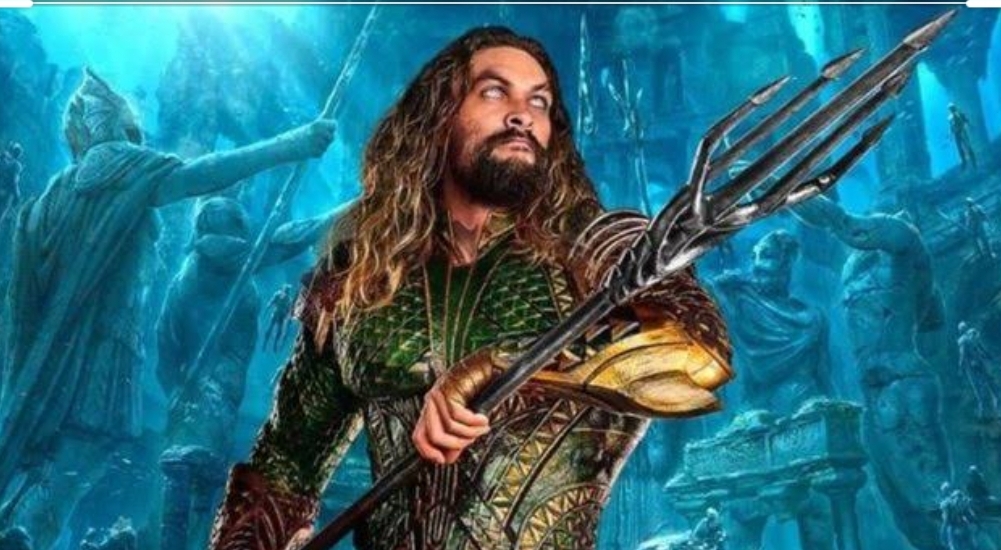 This time James Wan, the Director of the movie  Aquaman selected Jason Momoa for the major role of half-human. Before Aquaman in the DCEU, Jason was facing financial struggle after he got departed from Games Of Throne.

In his interview, he even told about his struggle, that a lot of people bagged on him, many things hurt him. People didn’t know that he was playing the role. After working in Games Of Thrones when he has to left it then he lives at his wife’s house for several years. They’re even paying of Bill’s became most difficult for him. Only he knew how much he suffered. 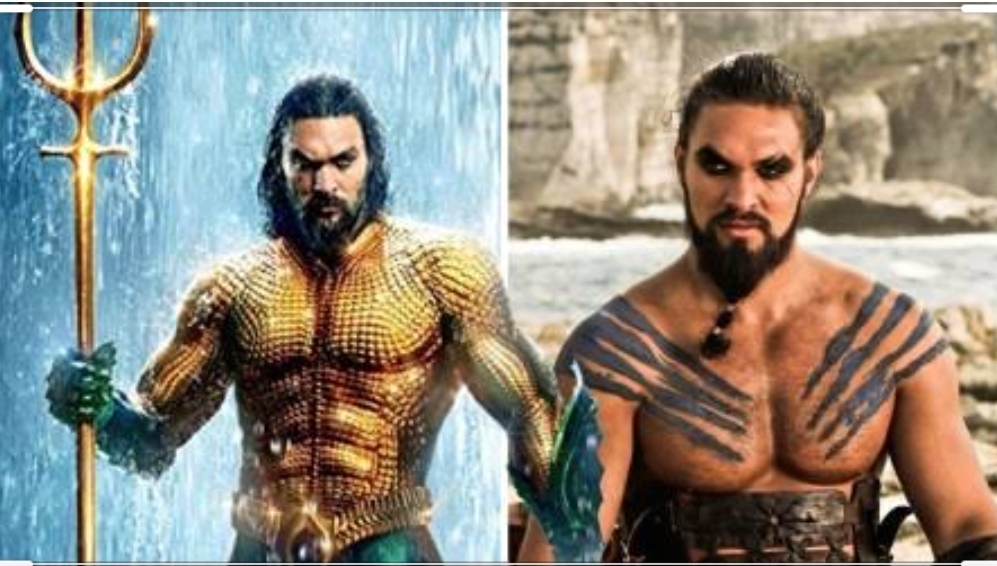 The journey of Jason Momoa from Games Of Thrones to Aquaman was very arduous but also he became the Saviour of DCEU after excepting the role of Aquaman.

The Selection of Jason Momoa as Aquaman!

It was like a miracle for Jason to get selected in Aquaman. We all know he is a great person and actor. Not only is Aquaman but now the actor will also appear in Denis Villeneuve’s highly anticipated Dune remake as Duncan Idaho is under his belt. Jason Momoa also went into how often he was typecasted once he left Games Of Thrones.

Aquaman is really an awesome movie which must be watched by all. It is available on Digital HD and DVD. Stay tuned for the upcoming Aquaman sequel.