What To Expect In New Multiverse WandaVision: New Characters, And Old Characters In New Light! Fans of the Marvel Cinematic Universe and the X-Men franchise can expect a crossover of the two worlds in upcoming MCU ventures. This could also likely influence the backstory of Scarlet Witch played by Elizabeth Olsen who is expected to become a major character in New Multiverse WandaVision. 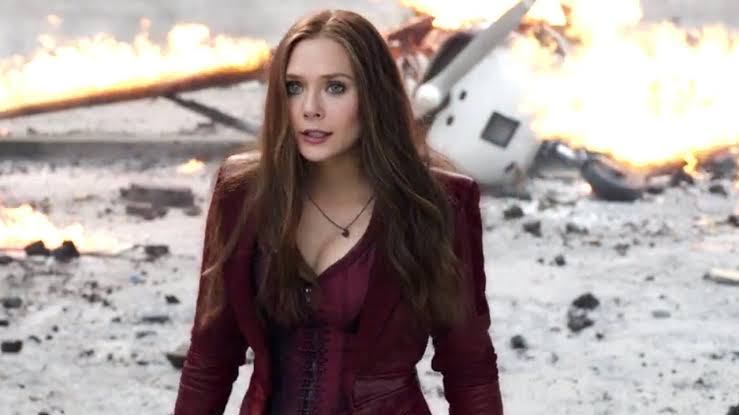 Elizabeth Olsen’s character in the MCU had heretofore played no major significance in the progression of the series’ plot, but that might be about to change. From being a mere supporting character who played second fiddle to Doctor Strange, she is about to be the one fans have their eyes glued on.

In the upcoming Disney Plus Exclusive New Multiverse WandaVision, which chronicles the lives of Wanda and Vision trying to fit into their regular suburban lives, the character of Scarlet Witch might be revealed to be of more importance than fans might have initially given her credit for.

cant wait to see wandas new costume in wandavision and multiverse of madness, heres some concepts i found for past movies (not my art) pic.twitter.com/H8wJeaBYoj

Studio President Kevin Feige had hinted at the same before, calling her, “the most powerful superhero in the franchise.” The new multiverse will also be directly linked to the events of Doctor Strange in the Multiverse of Madness.

With the X-Men franchise getting added to the MCU, Wanda might also be linked to Magento in New Multiverse WandaVision.

A specific scene in Avengers: Endgame, namely the one where Captain America, played by Chris Evans, and Iron Man, played by Robert Downey Jr. time travel back to a SHIELD base in 1970, where Peggy Carter, played by Hayley Atwell, is seen to be having a conversation with an agent. While their conversation is mostly inaudible, with subtitles it is seen that their conversation references, “Braddock’s unit” being “stopped by lightning strikes.” It is speculated that this might be foreshadowing to X-Men character Storm.