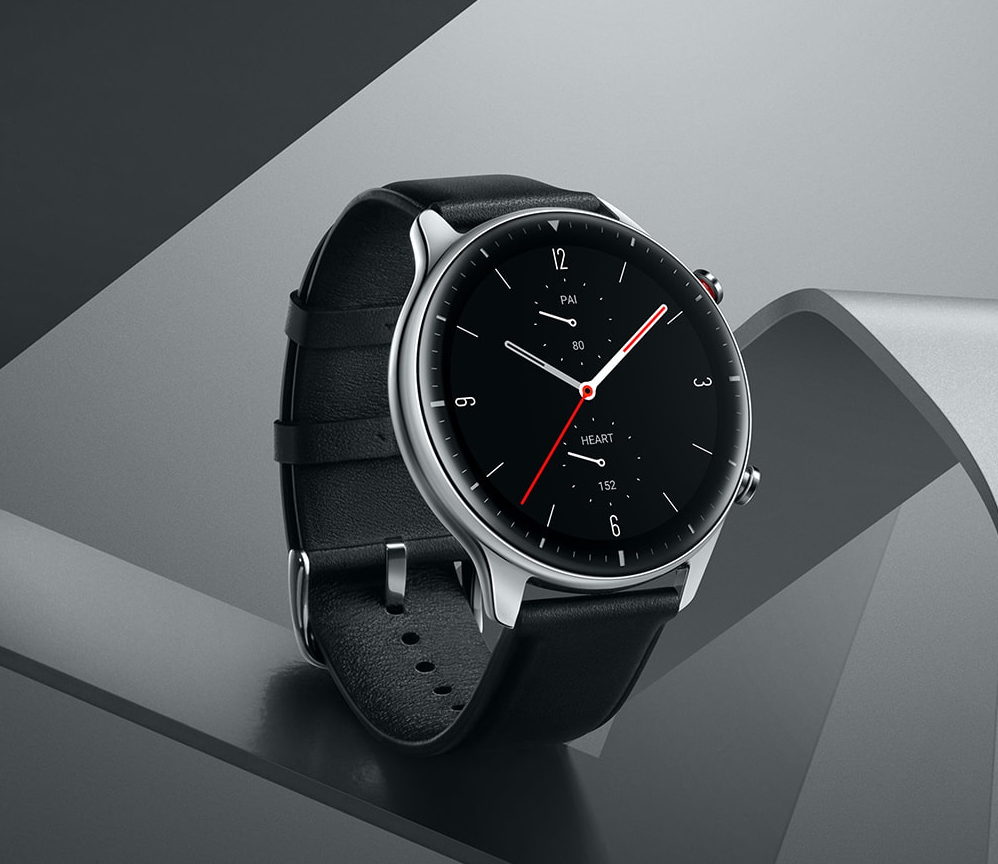 Amazfit GTR 2  have been confirmed to launch in India on December 17. It is a part of Huami’s GT 2 lineup with GTS 2 and GTS 2 mini set to launch sometime later.

All three of these come with built-in GPS and SpO2 monitoring. They offer a long battery life. The watches will be available on Amazfit India website, Flipkart, and Amazon.

Flipkart is already teasing the arrival of Amazfit GTR 2 in India. The Amazfit GTR 2 and Amazfit GTS 2 are of identical pricing of $179( roughly Rs. 13200). 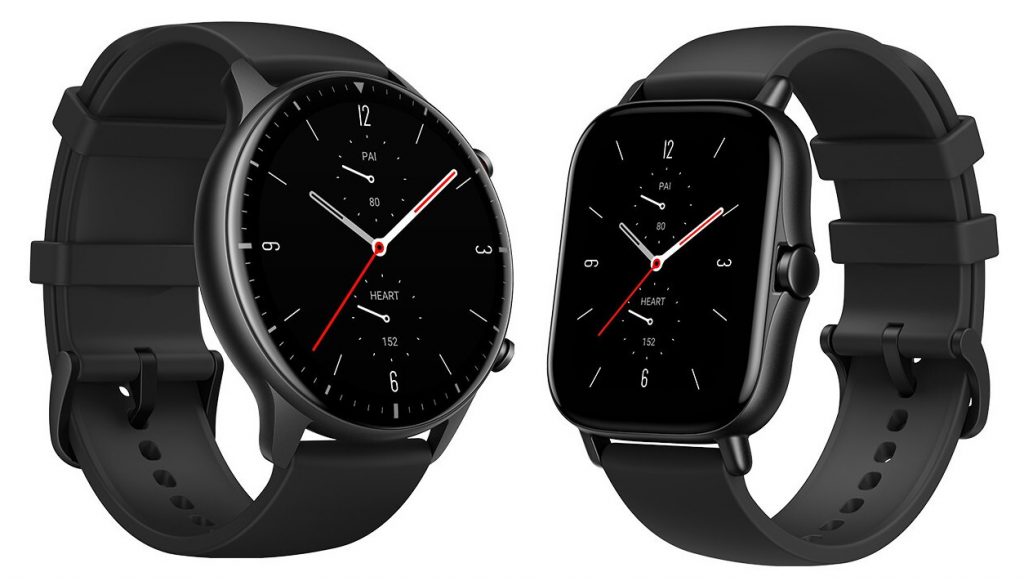 The Amazfit GTR 2 has a 1.39-inch AMOLED screen with a resolution of 454×454 pixels and it curves on the edges. The straps are made of silicon or leather. The watch has a battery life of 471mAh and it comes with a magnetic charging stand. The battery lasts from 14-38 days depending on the use. It is also water resistant.

The Amazfit GTR 2 comes with a proprietary BioTracker 2 PPG data sensor to measure the SpO2 levels, heart rate and more. It is even capable of connecting to the Android ot iOS phone over Bluetooth 5.0 and Zepp App. It has 3GB of onboard storage that is capable of storing up to 600 songs.

Further details about its pricing will be revealed when it is launched in India on December 17. It is expected to be affordable in the Indian market.