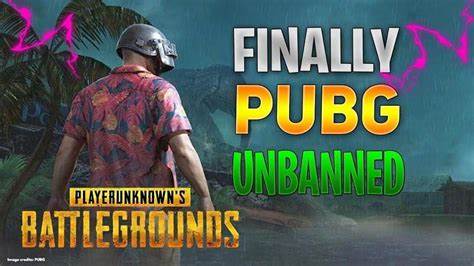 PUBG may not be available to the gamers by January 2021 until the Government of India finalizes their decision of its re-development after the ban made in July.

PUBG Corporation is scheming to relaunch the game in India after its official ban by Government, this discussion went viral for over two weeks that PUBG is Back; while it takes time to launch the PUBG mobile India as the company thinks in this hectic situation.

This quarantine makes people show more interest in digital platforms rather than real experience where tik to and PUBG Mobile receiving a lot of recognition and revenue this year compared to the previous years. 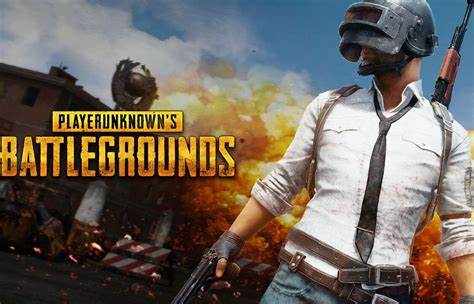 How long will it take to relaunch PUBG Mobile India?

The PUBG Mobile India relaunch expects to fall during the time of Diwali in November but later there is no talks circulating regarding it and can be foresee to come at least by December 2020 but now it seems like there is no chance of it coming by January itself.

As per the current reports says that the PUBG executives have been proposing officials at the Ministry of Electronics and Information Technology to meet in person four weeks ago but no acknowledgement from their side as of now. 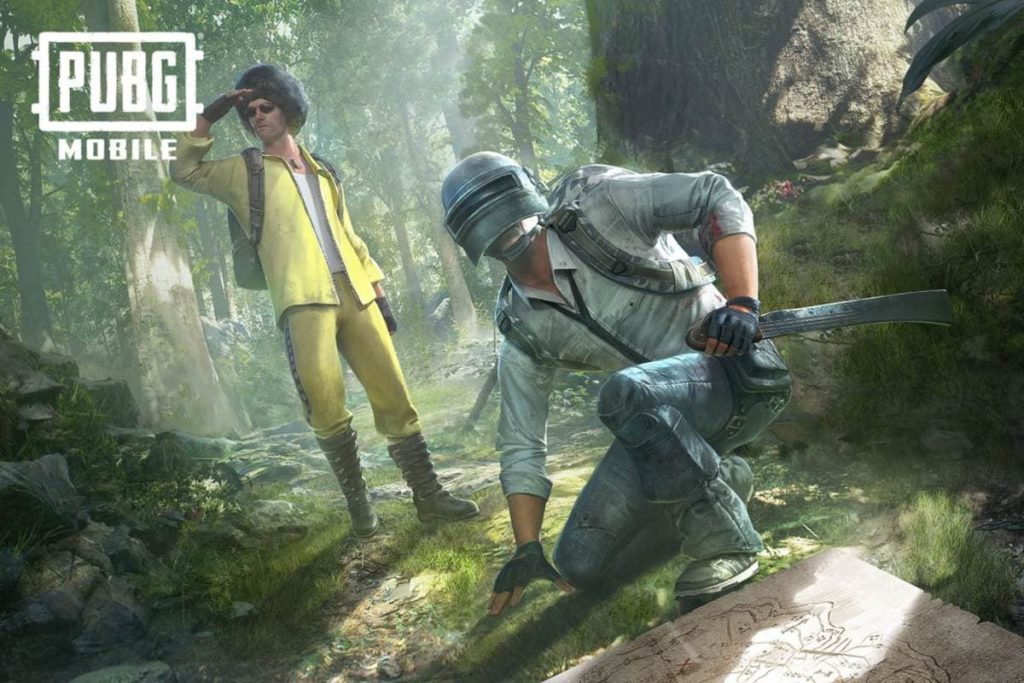 PUBG Mobile India will be out by February 2021 or not?

The game proponents are ready to establish the relaunch of PUBG Mobile India’s criteria and regulation set by the Indian government but no reply or answer from the MEITY office till now.

FAU-G which is evolved by a Bangalore-based nCore Games- is an action game which is taking the position of PUBG game under PUBG Corporation and will be out by soon to Android and iOS users.

It is quite difficult to bring back a banned app, which requires a lot of authorization from the government of India for further proceedings on those apps. According to the reports, PUBG Mobile India will be accessible by February or by the following months of 2021 with Government approval.