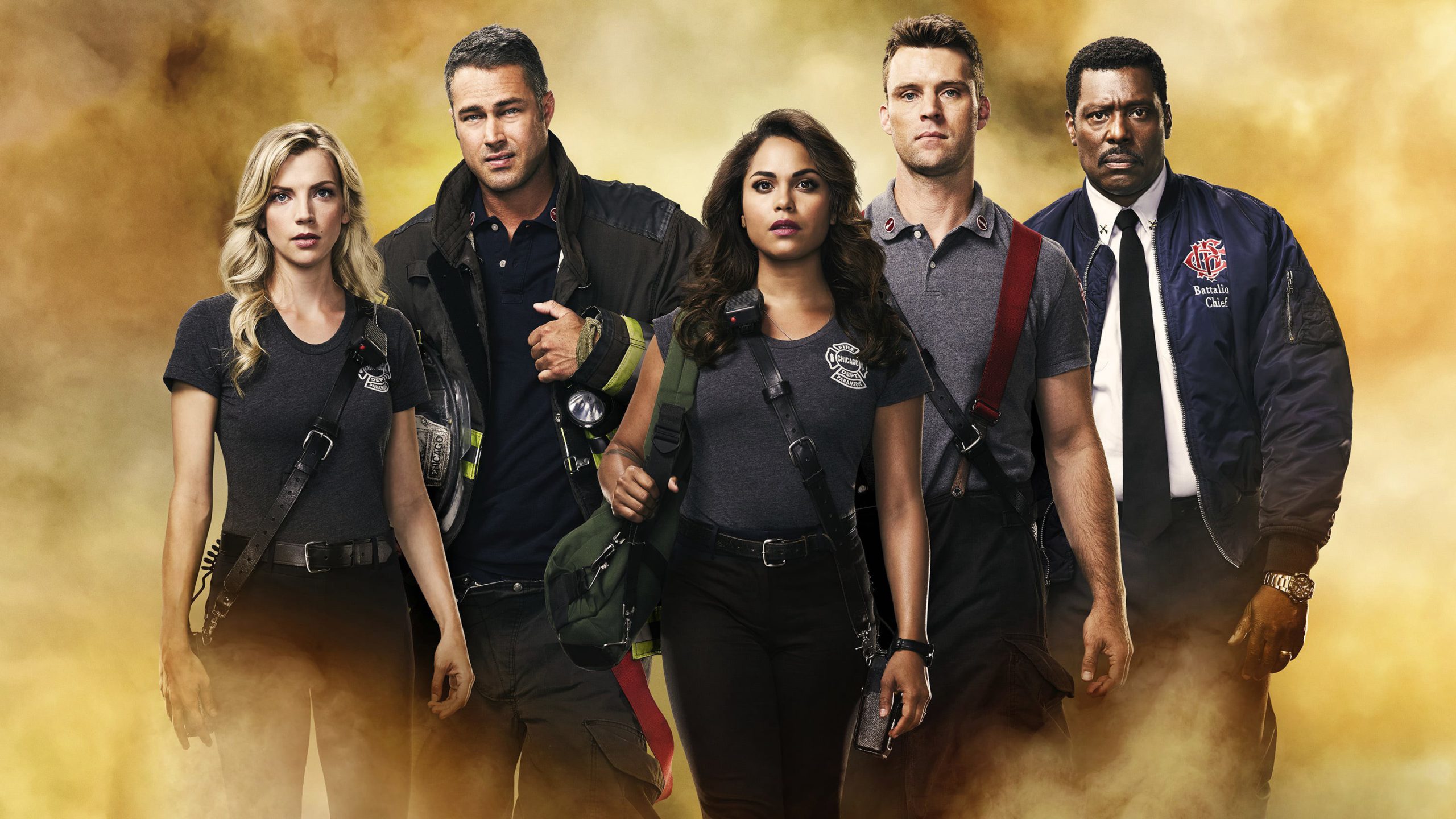 Obviously, everyone is a little disheartened about the fact that we are not getting any new episodes for a while. But we can expect the episodes coming after this to go on at a more normal pace. When Chicago Fire returned we all wanted to know what happens between Sylvie Brett and Matthew Casey and if they will confess their feelings.

The second episode was titled “That Kind Of Heat.” It had all the love and heat in the atmosphere and flowing in the air. We see Brett and Mackey survive the ambulance crash and also notice Brett confessing her feelings towards Casey. 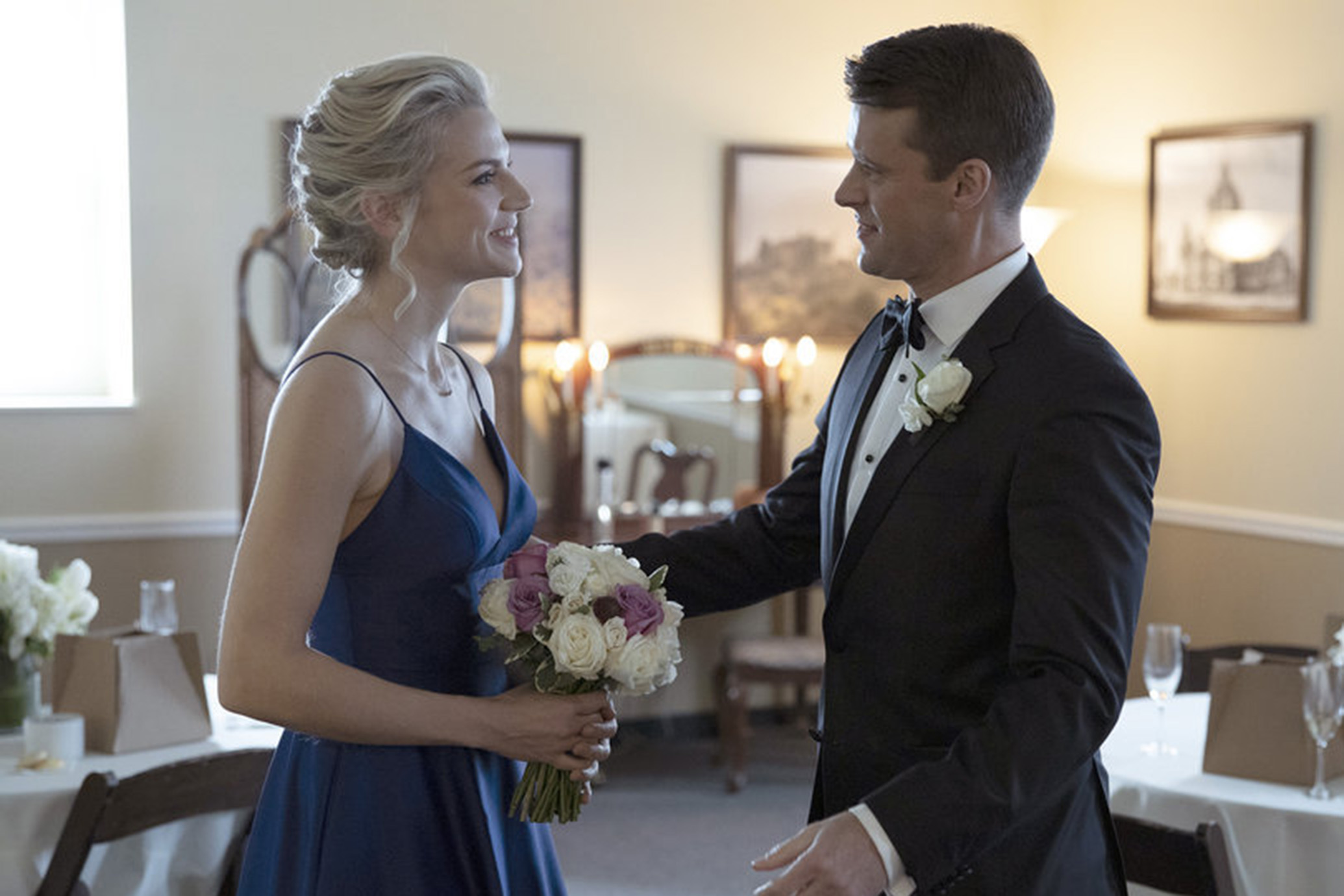 Mackey struggles to make space in Firehouse 51 and Ritter puts himself in danger while saving a woman.

The characters have gone through several emotional and physical changes. This season is going to be shorter than the previous seasons. The series is going to be renewed till season 11. This season will definitely not end in the middle. NBC served a brief clip, hinting at what we might be seeing in episode 3. The clip featured a very emotional scene between Mathew and Sylvie.