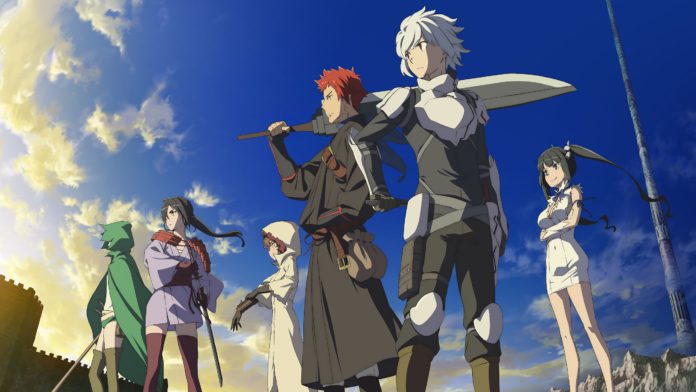 Anime of all genres are increasingly growing popular, especially fantasy genres. If you’re looking to binge-watch a good fantasy anime, Danmachi is a great pick! ‘Danmachi’, also known as ‘Is It Wrong to Try to Pick Up Girls in a Dungeon?’ is a Japanese novel series by the creator Oomori Fujino. As for most anime series, the novel was remodeled into a full-blown show by April 2015. Danmachi Season 3 Episode 10 coming soon!

The Plot of Danmachi Season 3 Episode 10 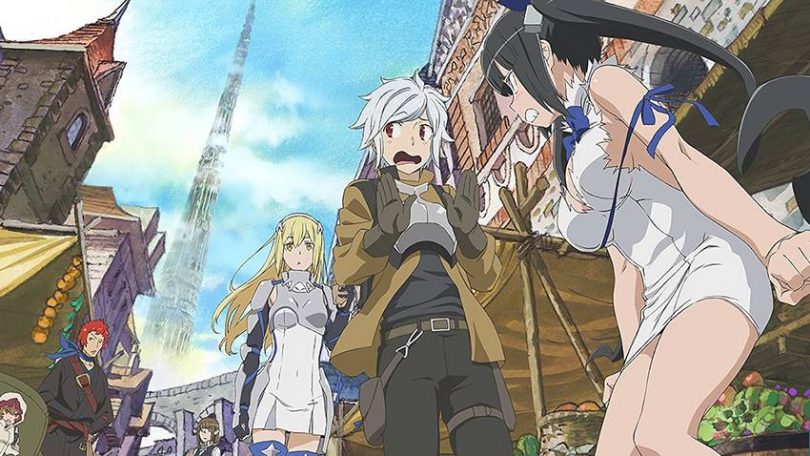 The world of Danmachi has powerful Gods that have appeared on Earth to interact with human beings and experience their adversities. The humans join Familia that the deities represent. In addition to this, they fight monsters and grow with strength and power. In this way, protagonist Bell Cranel unites with Goddes Hestia to foster an unstoppable team. Consequently, Cranel succeeds to become a powerful figure that fulfills “the last hero’s” role.

Danmachi Season 3 was released on Crunchyroll in October of this year. By this season, the plot has developed and brought many new characters and stories. This article will help you know all the details of the release of Danmachi Season 3 Episode 10.

The episode will release on December 4th, 2020 for premium users of Crunchyroll, and on December 11th for free users! In this episode, we may see Hestia Familia save Xenos by using Bell as a decoy for distraction. However, Finn has uncovered the decoy plan, and well, who knows what will happen! We’ll have to patiently wait for this episode to come out to find out the rest!

What happens in Episode 9?

We see the dismissal of Ikelos from Orario and the uproar is slowly dying. Xenos is still out of sight, concealing himself in Daedalus Street. However, adventurers soon find Xenos in hiding. Hermes asks Bell to take Xenos back to the dungeon. In the meantime, Fels tells Lilli to be at Daedalus Street, where there is a hidden door to Knossos. The Hestia familia agree to aid in devising a plan. Well, will Danmachi Season 3 Episode 10 start from where S9 ended?