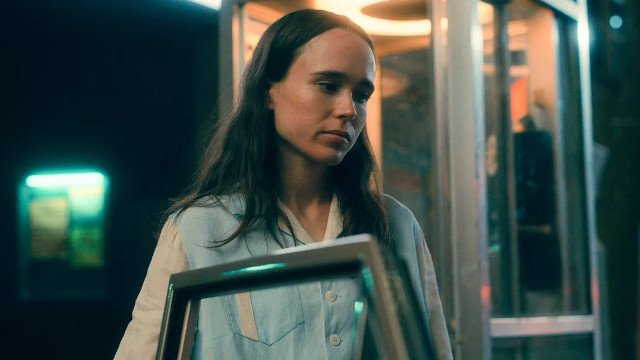 Following the adventures of the Hagreeves siblings as in the previous two seasons, in this season the gang will find themselves in a parallel universe. They find themselves face-to-face with their surrogate dad Sir Reginald Hargreeves, who has been, unbeknownst to them deploying an alternative group of superheroes. 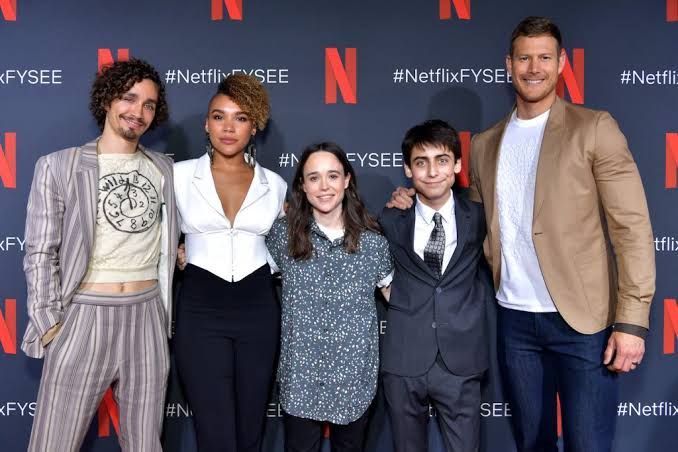 Fans of the series have also accumulated a plethora of questions about the unique world-building of Umbrella Academy, over the past two seasons. So this season might also be expected to clarify some of the mysteries shrouding the series.

When Will Umbrella Academy Season 3 Release?

Season 3 of Umbrella Academy had been confirmed back in November this year. The filming process will begin in February of next year, and the new season is scheduled to release in early 2022.

The main cast comprising of the Hagreeves siblings: Tom Hopper, David Castañeda, Emmy Raver-Lampman, Allison Robert Sheehan, Aidan Gallagher, and Elliot Page will be back in Season 3. Colm Feore will be in the role of Sir Reginald Hargreaves. Other cast members will include Justin H Min, Ken Hall among others. We’re still eagerly awaiting news on who will play grown-up, Harlan. 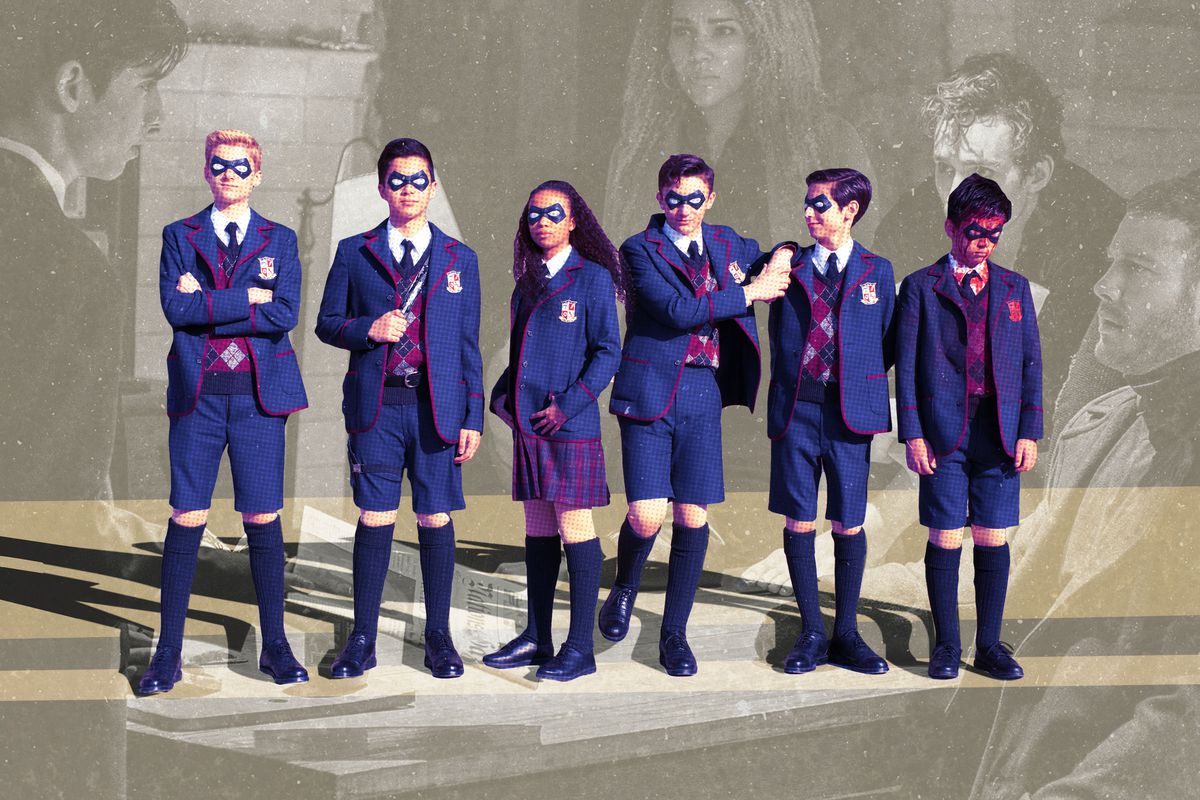 Elliot Page, previously Ellen Page, recently came out as transgender and non-binary on his social media. Fans have shown their wholehearted support to this announcement, but also questions have arisen on what is going to become of Vanya Hagreeves, the ciswoman Page plays in the show. Netflix however has confirmed Page’s return for season 3 without any changes, except that the show credits will be updated accordingly.

Can't wait to see you in season 3 of #UmbrellaAcademy. 🎻☂️ https://t.co/4spsJaaFPM

Umbrella Academy season 3 will be available on the Netflix streaming platform like its two previous seasons.