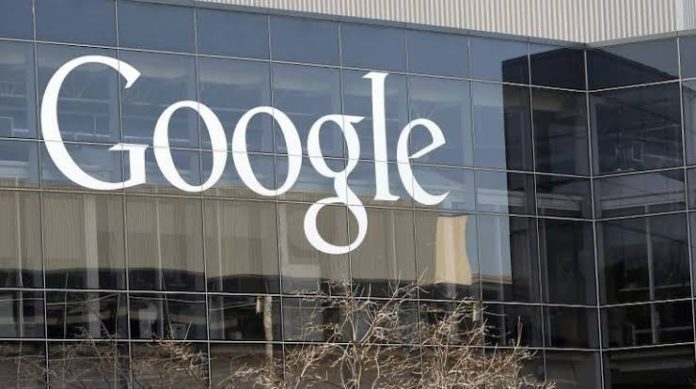 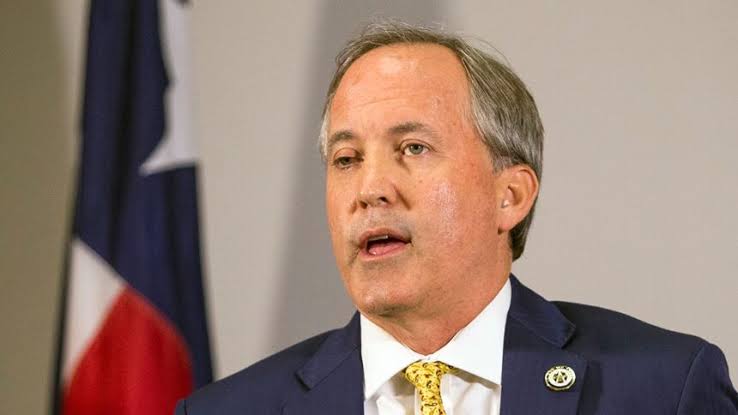 According to Paxton’s tweet, he accuses Google of misusing their ad revenue practices, which is where the company gets a major share of their profit from.
In his exact words, “This Goliath of a company is using its power to manipulate the market, destroy competition, and harm you, the consumer.”
The lawsuit further claims, “As internal Google documents reveal, Google sought to kill competition and has done so through an array of exclusionary tactics, including an unlawful agreement with Facebook, its largest potential competitive threat.”
He also adds in the video released on Twitter, talking about Google using its “monopolistic powers to control pricing, engage in market collusions to rig auctions in a tremendous violation of justice.”
This is part of the multi-state lawsuit filed against Google and is not the first of its kind.
The tech giant along with other companies like Facebook, Apple, and Amazon have had antitrust cases been charged against them in the past before. 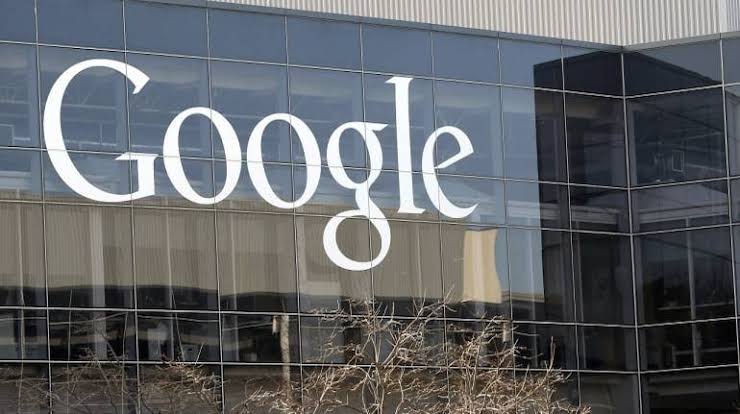 A Google spokesperson has debunked all the accusations calling them “meritless,” and refusing that they have ever mishandled user’s data.
In a statement from Google, they have claimed, “These are hallmarks of a highly competitive industry. We will strongly defend ourselves from [Paxton’s] baseless claims in court.