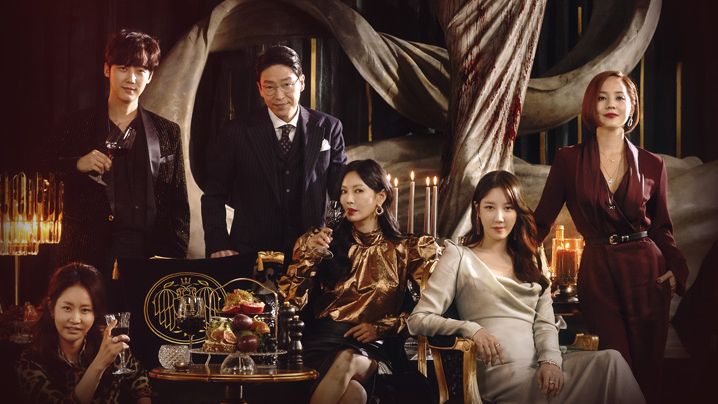 The most Awaited The Penthouse Season 2 is Set to Release on February 19, 2021. Read More About Season 2- Story and Cast Updates Here at TGC

Buckle up your seatbelts, because we’re here to give you all the updates you need on The Penthouse season 2!

Penthouse: War In Life is an SBS Korean Drama that captured everyone’s attention when it premiered in 2020. Now that season 1 is over, people are already clamoring for information on season 2. The drama just got over on 5th January and everybody is wondering when they can expect more drama and mystery with The Penthouse season 2.

About The Penthouse: War in Life

The show premiered on October 26th, 2020, and went on for 21 episodes until Jan 5th, 2021. The show received a lot of buzz due to its plot, its star cast, and also its amazing custom soundtrack. In the show, they also tackled a lot of important themes of family relations, wealth, and greed, which made viewers hungry for The Penthouse season 2 renewal immediately.

Several among the ensemble cast were nominated and even winners in key categories for the SBS Drama Awards. The Penthouse Season 2 is awaited by both viewers and critics for its impactful performances. As per data based on Season 1, The Penthouse with 5.3 million viewers became the 8th highest-rated Korean drama series as per nationwide viewership. It was even the highest watched mini-series on its channel during the time it aired for all 21 episodes.

The show is clearly popular and people are impatient for more news about The Penthouse season 2. 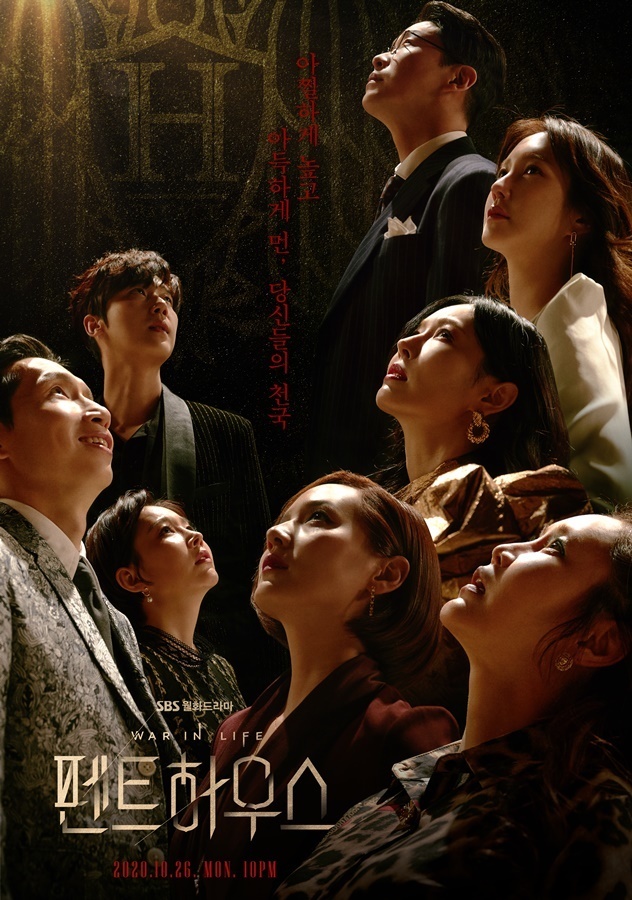 The Penthouse: War In Life is a series with a lot of complex storylines intersecting. Catch up on the plot before The Penthouse season 2 starts. The story follows the residents of Hera Palace – a luxury penthouse apartment with 100 floors. All of the people living in this penthouse are filled with dark secrets and ambitions that come out to play.

Shim Su Ryeon who was born into wealth is the queen of the penthouse. She has her own trauma through and her businessman husband Joo Dan Tae is hiding secrets from her.

Cheon Seo Jin is a tigress mother and haughty woman who is hustling to give her daughter everything she needs. Her plans are spoiled by a love triangle where she competes for Ha Yoon Cheol’s love with Oh Yoon He.

Meanwhile, Oh Yoon Hee is a girl from a poor family trying to climb the ladder of success and become part of high society. The show is rife with power play, ambition, and the pursuit of wealth.

In the midst of their powerplay and ambitions for their kids, a young woman named Min Seol Ah is found dead in the penthouse. Chaos ensues and secrets are exposed.

The Penthouse shows us a glimpse into a cutthroat battle among competitive players for power and prestige. It also highlights the dynamics between these power-hungry women and the games they play. No wonder we are all excited about The Penthouse Season 2.

Good news for all fans and followers: The Penthouse has been renewed not only for a season 2 but also a season 3. Even though the show just got over, the insane popularity of the series has managed to grant two more seasons to us all.

The subsequent season 3 will each have 12 episodes and will air on Fridays and Saturdays.

As of now The Penthouse season 2 is expected to release on February 19, 2021, and will go on until 12 episodes are over. This data is based on information from several fandom databases. We can’t wait to finally start watching another season to find out what our favorite ruthless characters are up to.

The Penthouse Season 2-Meet the Cast:

With Season 2 and 3 around the corner, let’s look at the stellar main cast that will be continuing across seasons.

These are our main characters and their families constitute the rest of the cast as well. Apart from these members, there are several guests and recurring members of the cast who add to the flavor of the show. All the more reason to watch season 2 when it premieres.

We have been able to get hold of some leaking shooting and behind the scenes photos. You can get a sneak peek into the second season. Watch The video below

The Penthouse Season 2 is the most awaited event of the year and the year has just begun. With news of an upcoming season 2 and 3, we are pumped up to start watching. So join us and let’s binge The Penthouse: War In Life.

Trailer Released For Next Season?

The trailer has not been released yet. It will be updated as soon as an official trailer is released.