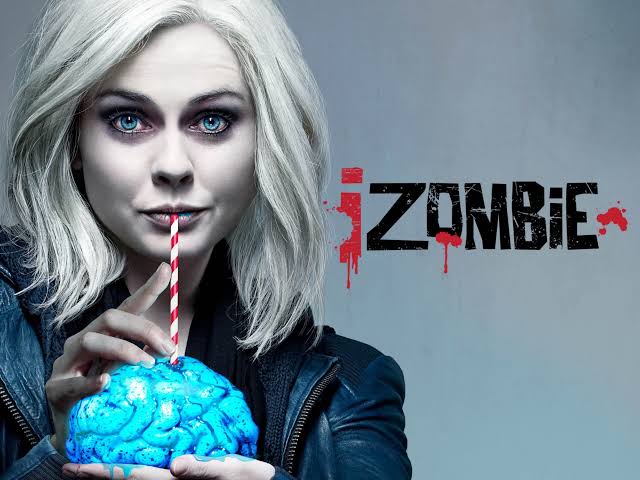 Netflix’s iZombie which ended its fifth and final season in 2019, will probably not make a comeback. Here are the latest updates regarding iZombie season 6.

The show iZombie is a CW supernatural procedural crime drama. The story follows Liv Moore, played by Rose Mclver, a medical resident who turns into a zombie and while feeding on human brains for her sustenance, she can see the memories of the dead. With this unique power, she assists in solving crimes.

The series, co-written by Rob Thomas and Diane Ruggiero-Wright and based off of a comic book of the same name, aired its first episode on March 17, 2015, and ended on August 1, 2019. The final season wrapped up the story with a satisfying end, as agreed on by fans unanimously. However, there was definitely ample aspects of the story that could have been elaborated upon more, so fans have been hoping for some news of a next season. Alas, at this point the possibility of an izombie season 6 seems highly unlikely for a number of reasons.

Why There Won’t Be A iZombie Season 6

The show ended well and on a quite positive note. As Rob Thomas said, “It is in a lovely bow at the end of the season. We will answer all of the big, long-term arc questions.”
While many fans would like to see more of Liv’s future story, many would likewise agree that the show ended where it rightfully must, without dragging anything on.

Another reason why iZombie season 6 is not viable is the popularity or lack thereof. Although iZombie has a dedicated cult following and was well received by viewers and critics alike, its fame was nothing off the charts. It lived up to its full potential and hype through its five seasons, but there isn’t enough to guarantee a sixth one. The series was also nominated for a number of Teen Choice Awards. 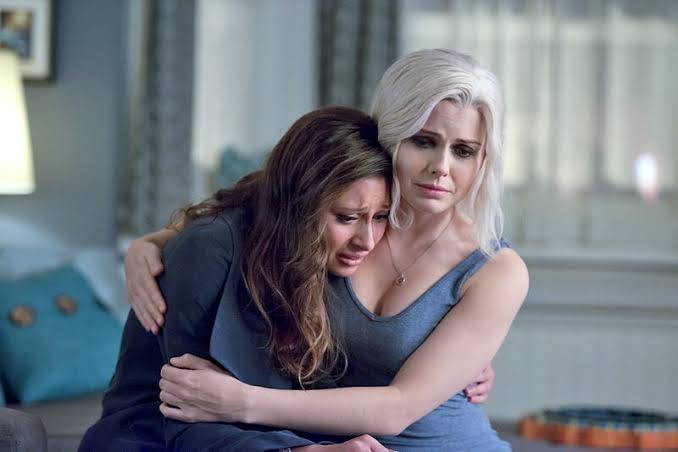 Despite all, if iZombie season 6 were to happen there is we imagine it might focus on the following ideas. The final season ends with the battle for Seattle to reach its denouncement as a cure for the zombie virus is finally not only possible but also realized by our protagonist and her crew. Following a timeskip we are brought to a future where peace has been restored and Liv is a martyr to the battle for it. We also get to see other characters; Dr Ravi Chakrabarti (played by Rahul Kohli), now head of CDC, Peyton Charles (played by Alyson Michalka), now a DA, and Clive Babineaux (played by Malcolm Goodwin)

who is now co-captain of the SFPD, elaborating the conclusion of the virus outbreak on a talk show? However, there’s a surprise element in the conclusion of IZombie. That being, Liv is not dead as people imagine her to be. She’s alive and well along with many others of her kind who live peacefully and happily on an island, detached from humanity.
This is Utopian zombie land could have been the perfect fuel for an iZombie season 6 and could have satisfied many of the viewers’ curiosity about how such a universe works and especially how and where from do these zombies get their feeding needs (which is the not very easily available human brains).

No, iZombie will not return for its sixth season. Liv’s tale ended where it did unless maybe a future series spin-off brings us more stories from this unique land where zombies and humans co-exist.

If you liked our article make sure to check out our amazing articles by other brilliant authors @TheGlobalCoverage.com