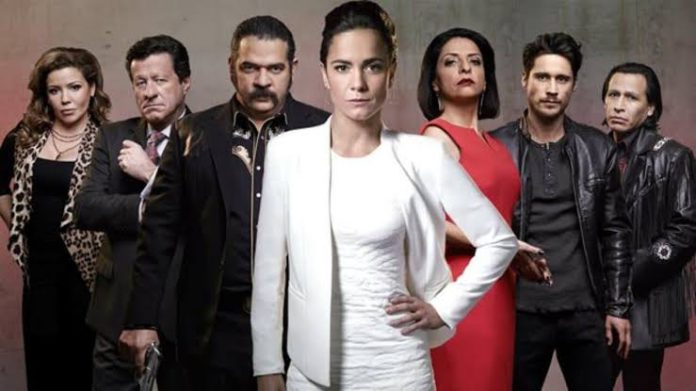 The most Awaited Queen Of The South Season 5 is Set to Release soon: Read More About Season 5 Story and Cast Updates Here at TGC

Popular USA Network original crime drama Queen of the South is expected to return with its fifth season soon.

Fans of the series have been waiting in keen anticipation for the release of the next season ever since season 4 ended in August 2019. Like many other TV series, the production of Queen of the South had to face multiple delays due to the ongoing worldwide COVID-19 pandemic. Thus fans did not see a comeback of protagonist Teresa Mendoza (played by Alice Braga) in 2020 as they had previously expected.

However to relieve their disappointment, show Executive Producer David T Friendly revealed on his Twitter some exciting new updates about the upcoming Queen Of The South Season 5. “We are about halfway through shooting Queen Of The South Season 5. Our team has made huge sacrifices. And, with a little luck, we will be bringing you 10 great new episodes in 2021,” he promised. Further adding, “You will not be disappointed.”

Other members of the cast and crew have also been regularly updating fans on their social media about filming and production.
After the initial delay, filming was begun again from November 2020 following all the required guidelines and precautions. This rules out a previous fan rumour of a March release.
Despite having no official date announced yet, it is speculated to release sometime in early 2020. 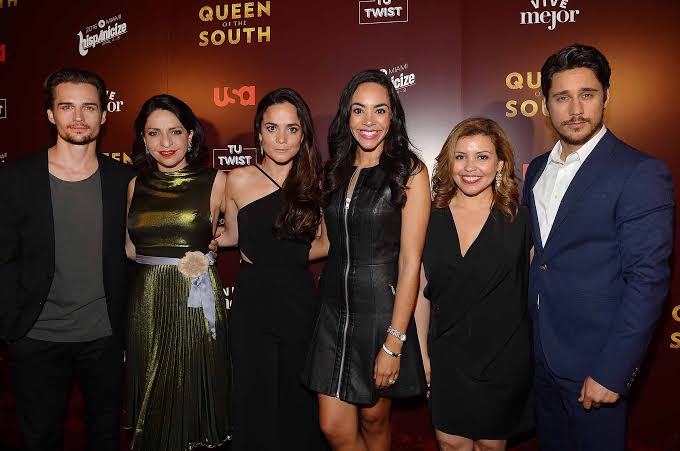 Queen of the South follows the life of Teresa as she takes on the role of a drug lord to avenge the death of her drug-peddling boyfriend who was murdered by a cartel boss.

Season 4 concluded in a high tension situation between the lead Teresa and the Russian mob. This will likely be carried forward in the upcoming Queen Of The South Season 5. Another point of focus in the new season will be the return of James. Where had he disappeared? Why did he return in such a bloodied and battered condition? These are all questions that fans hope will be answered in Queen Of The South 5.

Peter Gadiot who plays the role of James Valdez shared his transformation back to the character on his Instagram. However perceptive fans quickly noted the hashtag #onelasttime in the caption wondering if it is some kind of foreshadowing.

Queen Of The South Season 5 Cast: Who Will Be Returning?

Alice Braga will be returning in the role of Teresa Mendoza and Peter Gadiot will be returning as James Valdez. Other characters who are expected to make a comeback include Hemky Madera playing Pote Galvez, and Molly Burnett playing Teresa’s friend Kelly Anne Van Awken.

For now, fans can do all but wait for Queen Of The South Season 5 to drop. In the meantime, fans can enjoy a short 15-second teaser clip of season 5 to hype up the season that is to come.