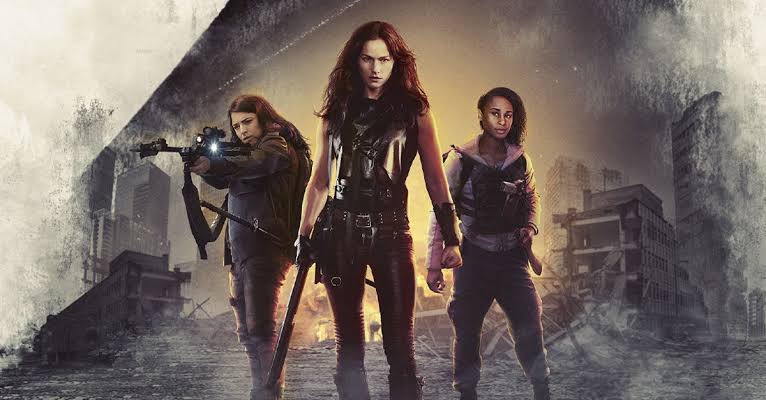 Mythological stories that revolve around creatures such as dragons, vampires, and otherworldly beings have been part of many historical documents and have also seeped into the world of arts and literature. One of the major contributors to such folklore is the cold-blooded, blood-sucking vampires. This particular folklore has been part of many novels and also many Hollywood projects such as Resident Evil Franchise, Blade, and many more. One of such bigger names is the current television series titled, ” Van Helsing Season 5 “, which is an adaptation of Zenescope Entertainment’s graphic novel series Helsing. This beautiful masterpiece is a creation of Neil Labute and is elegantly directed by David Winning. 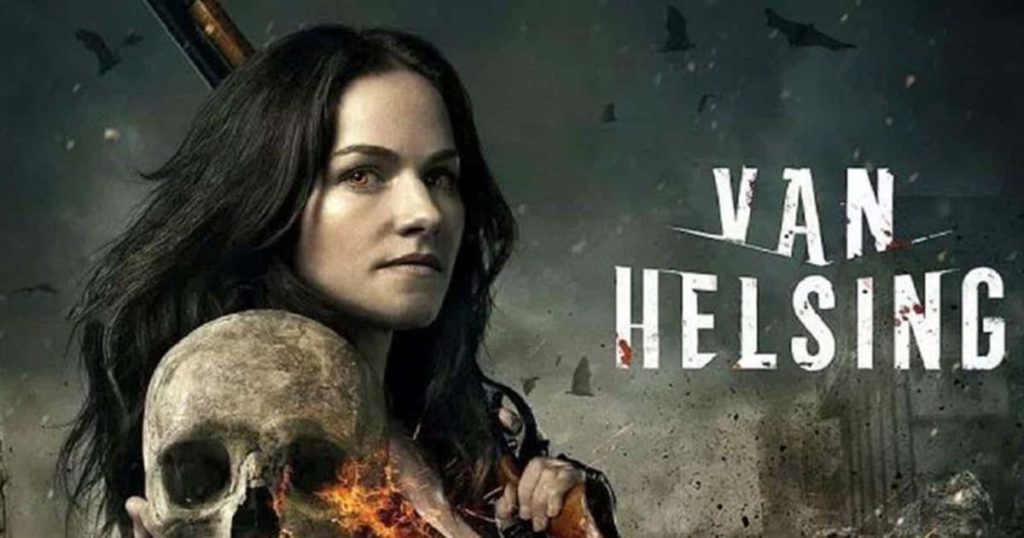 The pandemic has disrupted many lives and has also been the main reason why many shows which were scheduled to release in the year 2020 to be delayed. But as we are beginning to gain back our previously coddled immunity, our beloved shows are also making a comeback. After being revived for a fifth season on December 17, 2019, the production was halted due to the pandemic. But we received some good news from the Syfy channel that season 5 would premiere on April 16, 2021. The Syfy channel provided its fans with a peek into season 5 while announcing the release dates on its website. Van Helsing season 5 will also be available on Netflix on April 16. 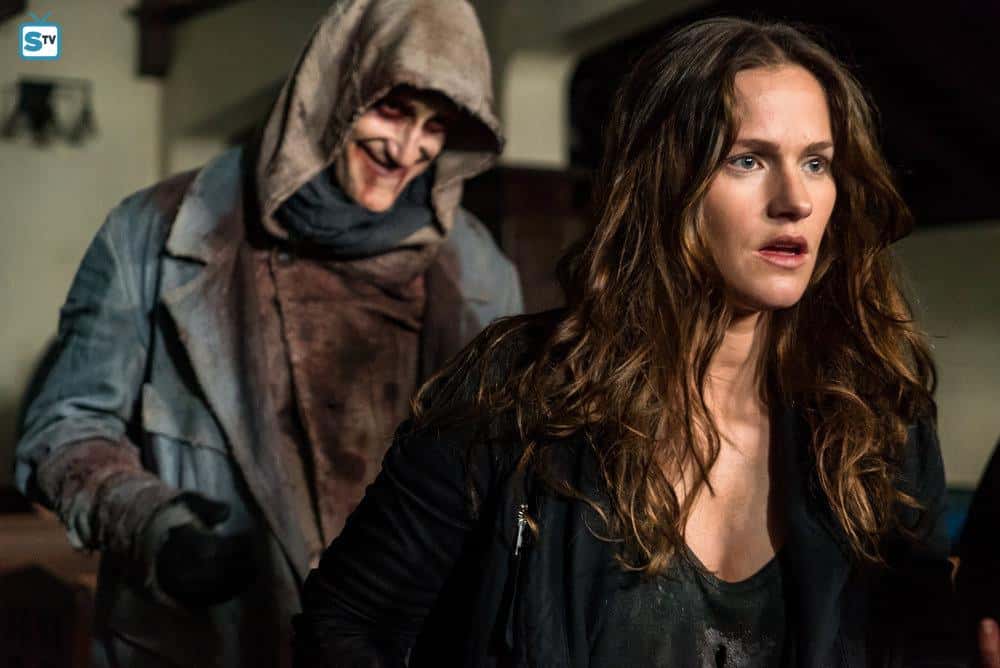 At the end of season 4, we witnessed that the whole crew had a big mess to take care of and the fans were relieved that they weren’t left hanging at such a crucial juncture. Nicholson was doomed to death and Axel had suffered a very fatal facial injury. While Jack is shackled within a coffin in the dark realm, Violet and Ivory were unable to hold off Dracula. As Dracula drained off President Archer’s blood and shapeshifted to take her place, after which she freed the Oracle from her captivity and is clearly a major threat with her hands on such immense power. 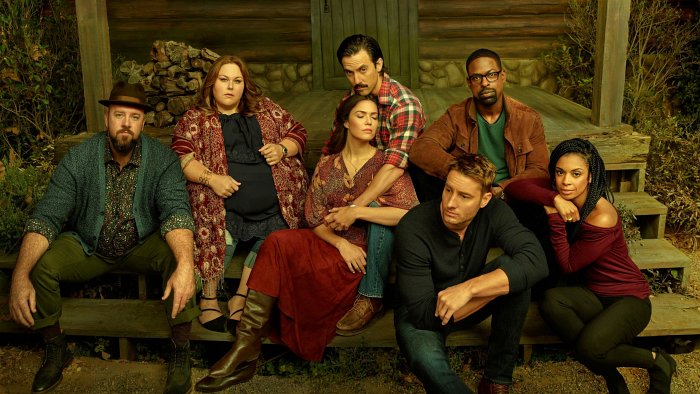 As Van Helsing season 5 will be the finale of this amazing series, thus the main cast of the series would be coming back to tie the bow. This means that Kelly Overton would be once again walking in the shoes of Vanessa Van Helsing, alongside Jonathan Scarfe who will be returning as Axel Miller. David Cubitt and Christopher Heyerdi will be once again bringing life to John and Samuel respectively.

The long-established dark fantasy horror drama TV series – van Helsing is coming to an end. This amazing, eye-catching series was based on a graphic novel known as Helsing created by zenescope entertainment. The most Awaited Van Helsing Season 5 is Set to Release in 2021: Read More About S5 Story and Cast Updates Here at TGC

The show’s executive producer Jonathan Lloyd Walker who succeeded Neil Labute in this role confirmed the news on his Twitter recently. Daniel March, a managing partner of the show, on behalf of Dynamic Television, has also confirmed the news saying, “We are so proud of VH and would like to thank Syfy and the amazing fans who embraced this series.

We are excited to end the show on its own terms and to give our story, these characters, and our fans the conclusion they so richly deserve.”
Although the initial release was scheduled for 2020, the filming and production had to be delayed because of the global COVID-19 pandemic. The release date is now estimated to have been postponed to 2021. Updates can be expected soon. 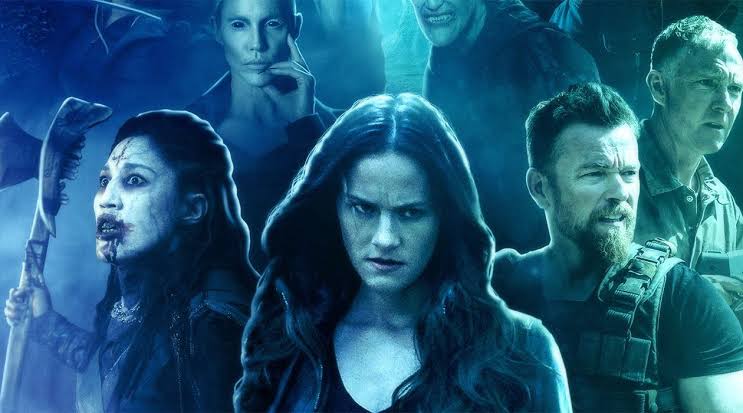 The show, an associate American-Canadian production, follows the endeavors of Vanessa Helsing, humanity’s last hope as she saves the world from the clutches of its ruthless vampire rulers with the power of turning them back to human. Since Van Helsing season 5 will be the terminating season of the series so it is expected to wrap up any questions the viewers may have had from the preceding seasons.

Vanessa van Helsing who had died finds herself in a world that has been hit by an apocalypse. In this world, vampires are ruling humans. They plague every human alive to death. But it is only Vanessa’s blood that can bring them back from the dead. In other words, her blood can make these vampires become humans again. It was because of this fact that the vampires start targeting Vanessa. Hence, the successive story is based on this only. Helsing also finds Scarlett who happens to be her long-lost sister and both of the brave hearts come up with a plan to eradicate the world of these life-sucking vampires. 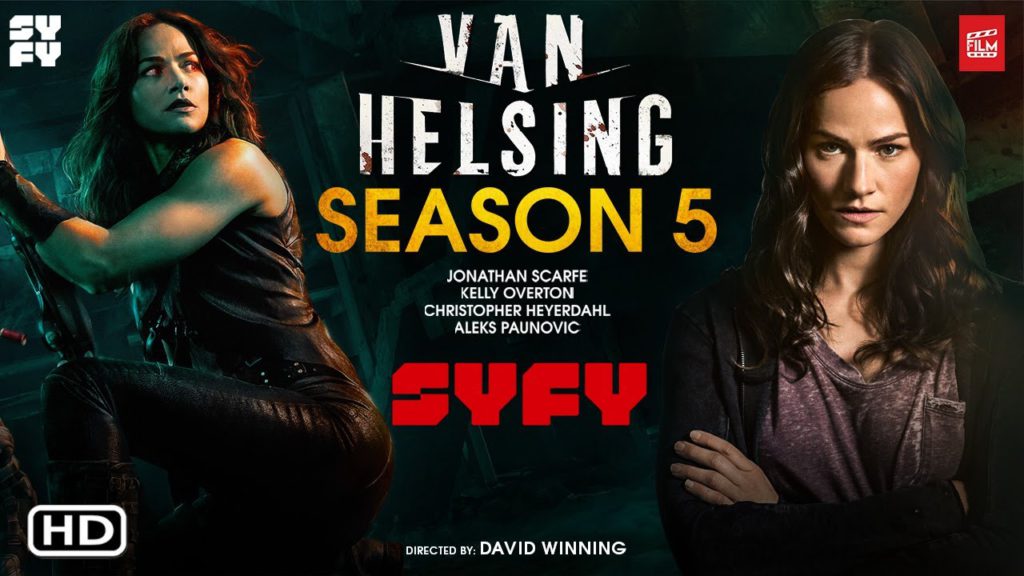 Kelly Overton will be returning in the titular role, along with new cast members Kim Coates, Ali Liebert, and Steve Bacic. The Van Helsing season 5 will also see the return of Jonathan Scarfe Nicole Muñoz, and Keeya King.

Van Helsing season 5  is much anticipated by fans for it being the final season of the series. Kelly Overton who didn’t make a major appearance in the previous season owing to her pregnancy will be back in this season to bring the series to its grand conclusion.