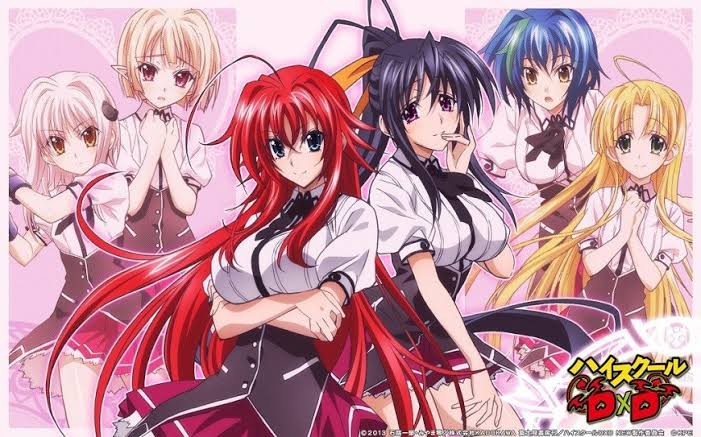 Highschool DxD is confirmed to return for another season. The anime was received with immense popularity by fans and is currently one of the most popular shows in the harem genre. Season 4 concluded in 2018 after a 13 episode run and fans are ready for the next season. But when will the next season arrive?

Highschool season 5 will be made by Passione Studio under the direction of Yoshifumi Sueda. After the conclusion of season 4, Passione Studio has been busy producing other notable series one after another. Well known for their meticulous and high-quality productions, the studio can only handle working on one series at a time.

With that in mind, the release of Highschool DxD season 5 is estimated to be sometime in 2021. Due to COVID-19, like many other shows, the works of animating season 5 had to be delayed. We are yet to get an official statement.

Highschool DxD is a harem supernatural comedy anime based on a light novel series written by Ichiei Ishibumi and illustrated by Miyama-Zero. The story follows protagonist Issei Hyodo, a high school student who got killed on his first date by someone who turned out to be a fallen angel. He is later brought back to life by Rias Gremory, a devil and is obligated to serve her and her family.

Their new-formed bonds ensure mayhem between the angels, fallen angels, and the devils. Following the nature of standard harem anime, Issei ends up in close relations and consequently in hilariously compromising positions with all those in pursuit of him in the effect of ample fan service that the anime is well known for. 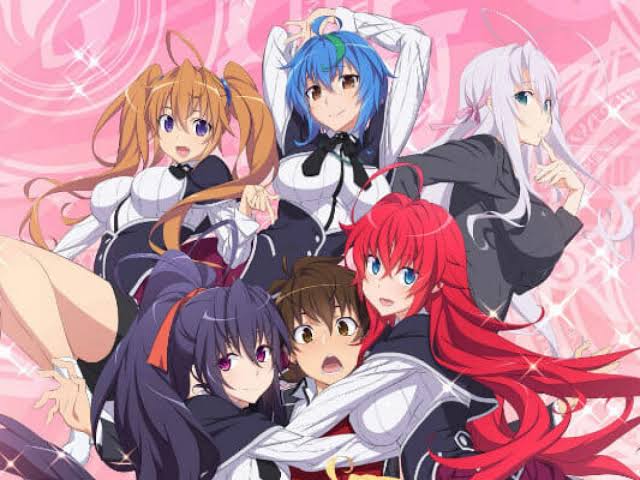 What Could Highschool DxD season 5 Have In Store For Fans?

As in the previous seasons, the anime will likely adapt subsequent volumes of the source material. Season 4 covered the storyline of volumes 9 and 10, so the next season will include volumes 11 and 12. This means that the story will be a continuation of the Hero Oppai Dragon Arc. The new season will kick start with the Middle-Class Promotion Test for which our main characters will be preparing.

The main point of interest begins with Azazel bringing Ophis and the leader of Khaos Brigade to the Hyoudou Residence. What is to unfold then remains the key interest of Highschool DxD season 5. Meanwhile, suspicion has arisen in Koneko’s mind regarding Issei and Rias’s close relations, which will also lead to some more drama in the show.