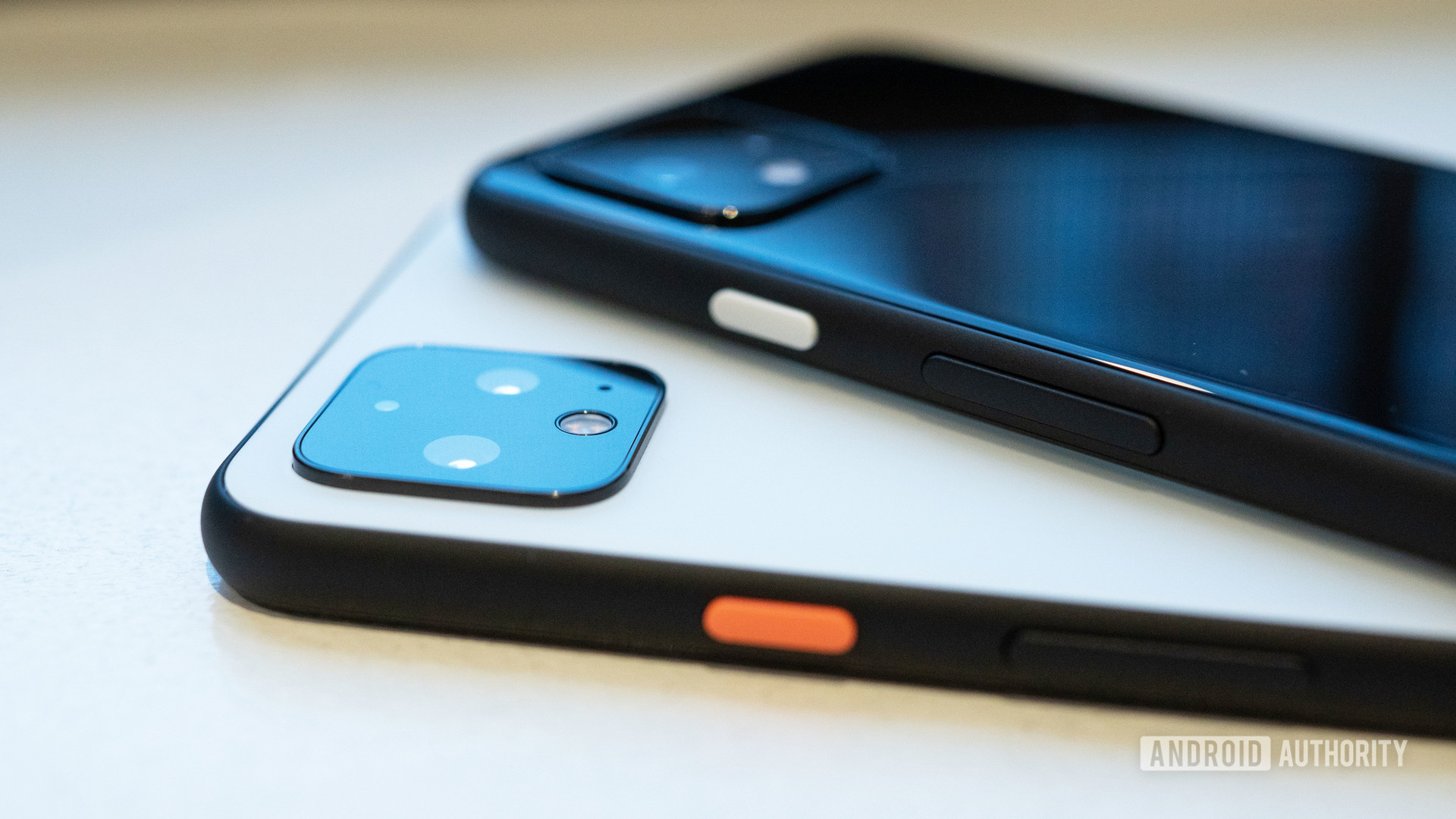 Google Pixel 6 Release date, last year on 15th October 2020, anticipation of Google Pixel 6 is hot as ever. While Google has not released any details or updates about the phone. Online websites and forums are spiraling up with rumors and details. So here, we are going to discuss all the features, that are rumored to be a part of Google Pixel 6. Also we’ll discuss about the possible release date of the new mobile phone.

Google Pixel 6 Release Date: When can we expect the phone to come out? Google Pixel 5 was released on October 15 2020, so we can expect a similar release date for the newer updated version of it. It also fits into thew flagship trends of Google. All the previous pixel phones have been released at a similar date as well. Here are the release dates of all the pixel phones:-

Google Pixel 6 Price: How much would it cost? 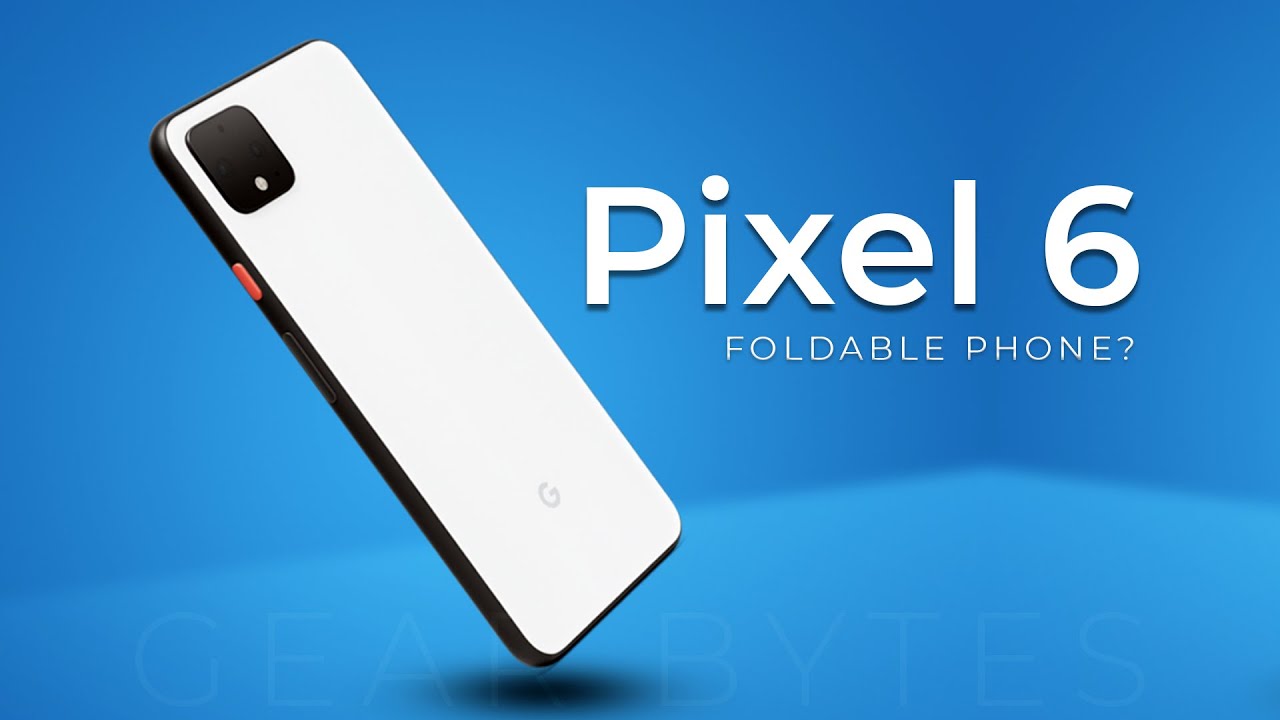 The cost of the mobile would probably not be too heavy on your wallet. Pixel 5 was around $699. So  we can expect a little increase in the price for the newer one. Generally, the new models come with an increase in price.  So, our best guess would be an increase of around $100. The Phone should cost around $799.

Google Pixel 6 Rumored Features: What can we expect from the new phone 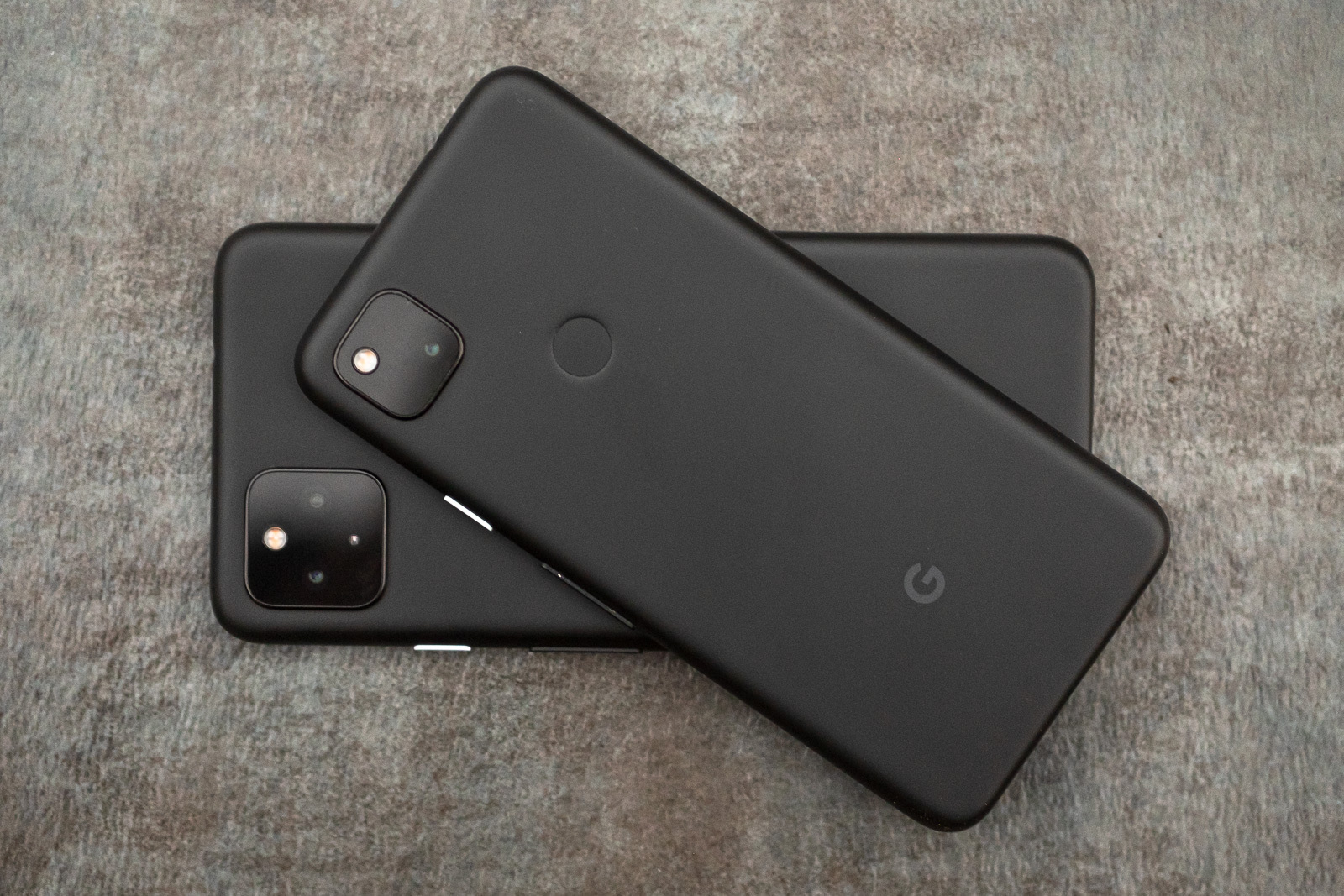 The were three codenames on the leaked documents from Google, which were “Raven”, “Oriole” and “Passport”. While the code name Raven and Oriole, likely refer to the color of the phone. It’s the third code, which has people excited. Many people have suggested that the code word “Passport” means that we’ll probably get a foldable version of the phone. It could also mean an updated version of Google Maps.

Other than that, Qualcomm has just launched a new chipset called Snapdragon 888. So we might see the new chipset on the new phone. Some rumours suggest that Google Pixel 6 will stick to Snapdragon 775G.

For the previous model, Google used a thin skin made of special bioresin plastic. It can be expected that Google Pixel 6 will stick to its previous design, we over here, don’t expect anything to be changed with the design.

There are also rumours that the new Google Pixel 6 will feature an under-display selfie camera, similar to one seen on ZTE Axon 20 5G. All these are rumours just now, nothing can be confirmed.

People are also demanding an increase in RAM and storage up to 8GB and 12GB respectively.

According to the reports by Slash Leaks, The Phone will display a square-shaped camera on the left-hand side with four holes, two for the camera and two for flashlights presumably. The phone might also feature 6.0 inch (1080×2340 pixels) OLED screen. The handset is expected to run on Android 11 and 4,080 mAh battery.

Some of the things we would like to see in the new phone:

As the newer products, came on releasing, the size of the phone got increased as well. This might mean that the new phone will also have an increased size. Instead of that, we’ll prefer a compact phone, which can easily fit into our pockets.

In the previous models, all zooming was digital. Which greatly decreased the resolution of the images. With the current trends of posting our daily looks on social media, we would like for a better quality of camera lens. Which brings us to telephoto cameras. This would greatly help us with clicking zoomed pictures with better quality and resolutions.

Who doesn’t love a good mirror selfie? But the problem with that is for a good mirror self-portrait, you need a handsome, good-looking phone. Which sadly has not been the case with Google Pixel phones. We would love for a great design, which we can brag about in front of our Apple loving friends.

As with the case with many Android Phones, Google Pixel 5 had the same problem with our phones getting lagged while performing high-octane tasks. Users complained about the phone getting stuck while gaming. So a new updated processing system would be very helpful for our phone.

Many users complained about the Display gap between the Screen and the Body. Which obviously lead to many people returning their phones and asking for refunds. There were 400 comments on a Reddit post regarding this issue. We hope that Google Pixel 6, will solve this issue for its next instalment.

Google Pixel 5 had another problem of volume level. Some users complained that their volume level automatically dropped while watching Youtube videos and chilling online. This is a very embarrassing issue and one can hope that Google solves this issue for the new model.

So that was our coverage for the new phone, be sure to comment and tell your thoughts.

For more updates, Stay Tuned to The Global Coverage