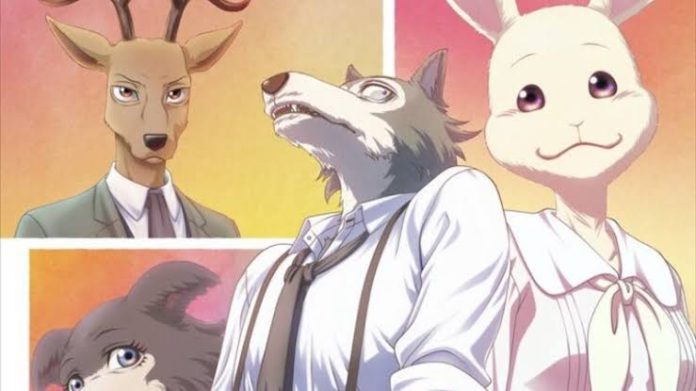 Beasters, the anime series with the anthropomorphic animals that took the anime community by storm, will soon be returning with its Beasters season 2. Here’s all the latest updates at TGC.

After Beasters season 1 concluded its very successful 12 episode run, fans have been wondering about when the next season will air. Well, the wait is finally over, season 2 has already begun airing in Japan and will be available worldwide soon.

After the delay of its initial August 2020 release, season 2 of Beasters premiered in Japan on January 6th on Japanese TV network Fuji TV and the Japanese Netflix. For the rest of the world, however, the viewing pleasure of Beasters season 2 will arrive no sooner than July 2021. 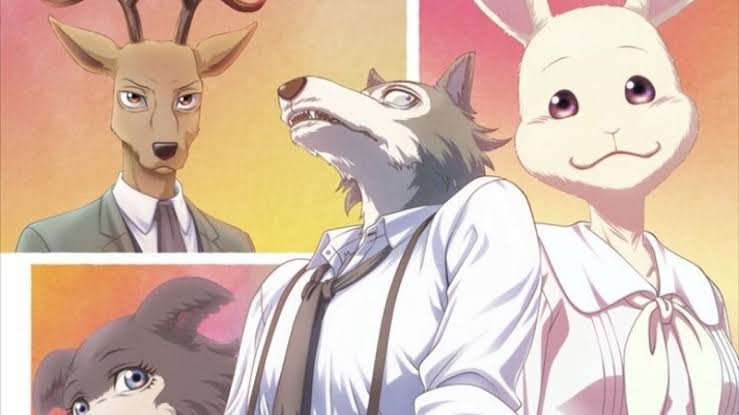 The Beasters anime series is based on a manga of the same name written and illustrated by Paru Itagaki. The anime adaptation is written by Nanami Higuchi and is produced by Studio Orange. It has only one season completed that aired in October 2019 and was very well received by viewers and critics alike. The series revolves around an anthropomorphic society where carnivores and herbivores coexist. The protagonist is a Greg wolf named Legoshi, a student at Cherryton Academy where chaos ensues when a herbivore is discovered brutally murdered by a carnivore leading to distrust and tension between the two groups. Following this incident, Legoshi gets involved in a complicated relationship with Haru, a dwarf rabbit. The critically acclaimed series has received multiple awards including the 42nd Kodansha Award in the shonen genre. 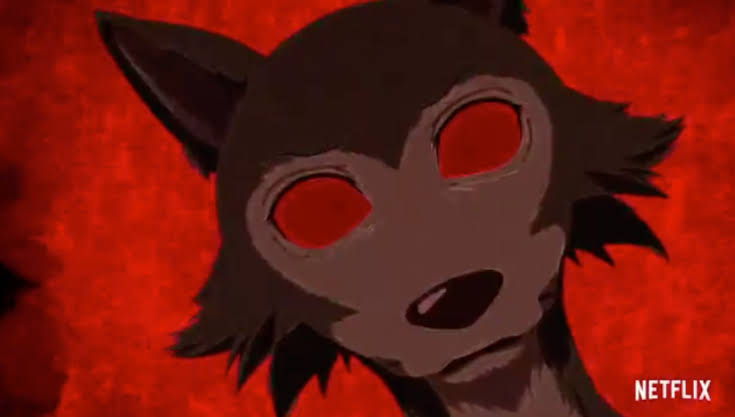 What Will We See In Season 2?

The anime has always closely followed the source material. With that in mind, Beasters season 2 will probably focus on the events from chapter 48 of the manga. Of course, the main focus of interest in this season remains on finding who killed Tem and the post-credit scene from the previous season has given some foreshadowing in that aspect. Also, the trailer shows Legoshi talking to a snake who might be holding some crucial clues to solving the mystery at hand. All in all, the new season seems very promising and is sure to live up to the hype of its previous success.

In six months time, we will see the return of Legoshi , Haru and rest of the Beasters crew in another amazing season. Meanwhile, fans can enjoy the Beasters season 2 trailer to get a sneak peek into what we are about to get in the new season.