Joe Manganiello is the Perfect Man to Play DC’s Deathstroke, Here’s Why 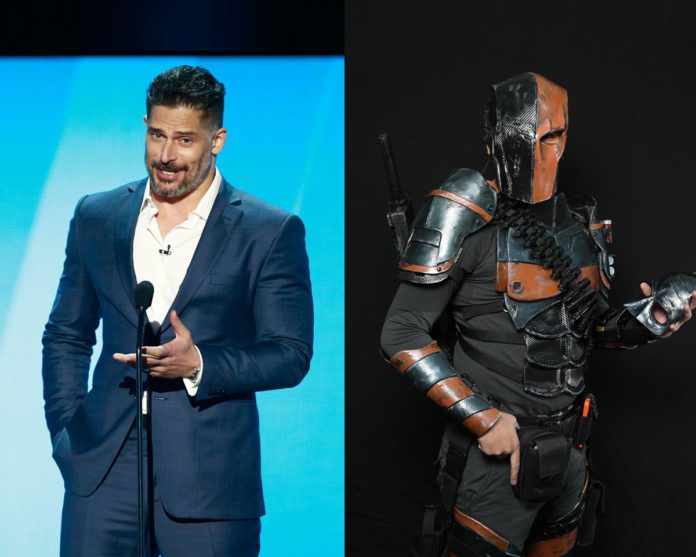 DC comics has given us some of the most heroic movies ever. Without them we wouldn’t have Batman, Wonder Woman or the Flash! Now as Zack Snyder’s extended Justice League cut will premiere in 2021, we can expect more from our Justice League heroes.

DC comics has had a good run of introducing the most culturally relevant and popular heroes and villains. New characters skyrocketed in their film universe with movies like Suicide Squad and Justice League. We saw even more dark and twisted villains join the DC extended universe  – like Deathstroke. 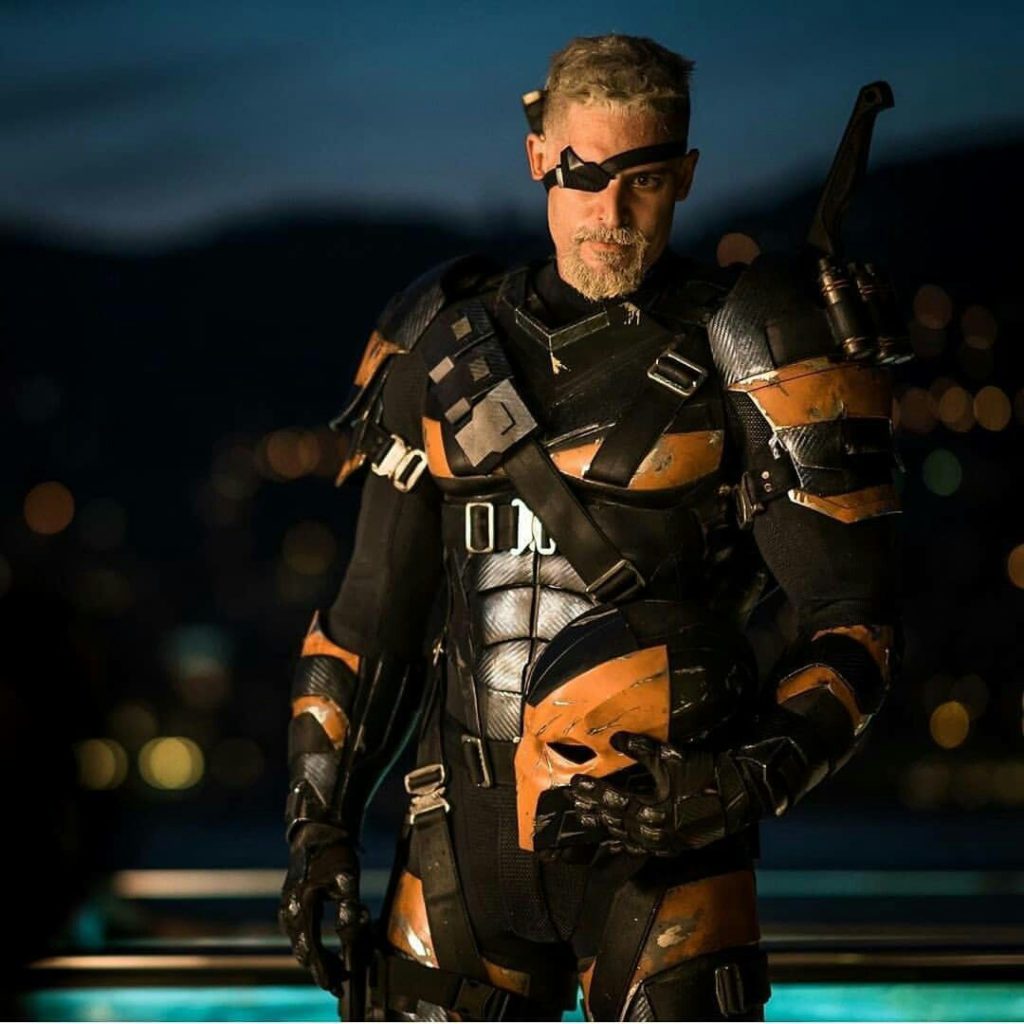 We first saw Deathstroke – played by Joe Manganiello in the post credit scene of Justice League in 2017. With his brooding looks, ripped body and evil smile, Joe Manganiello was the perfect Deathstroke. Deathstroke also known as Slade Wilson is a DC super-villain – usually fighting against the Teen Titans. He is a ruthless assassin for hire and is a villain to look out for.

We all know Joe Manganiello is a star for the ages but is he the Deathstroke of our dreams?

The answer, of course, is a big fat yes. In the comics Deathstroke is an assassin with a military background. Due to a drug trial he has enhanced physical strength and powers. He is also one of the tallest criminals ever in the books – being 6 feet 5 inches. Joe Manganiello is not only physically jacked but is also extremely tall. He fits the role perfectly in a physical sense.

Deathstroke aka Slade Wilson is also not a saint turned villain. He intentionally does the worst things possible for the fun of it – an interesting take for Joe Manganiello with his deep voice and menacing smile.

Joe Manganiello has even played a bully in the SpiderMan series as well as a werewolf in the series True Blood. So clearly he is well versed in playing both villains as well as supernatural characters. 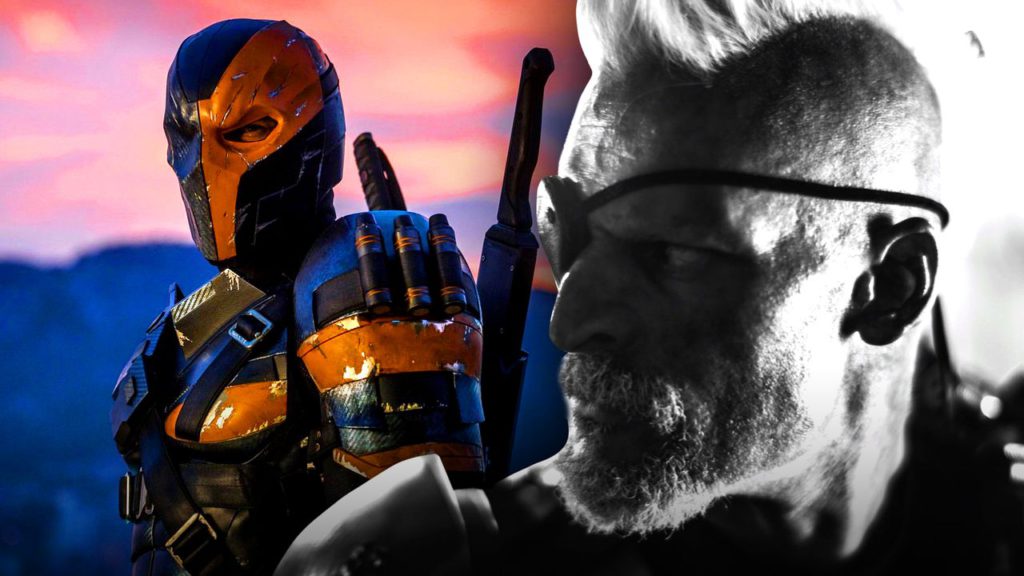 Though Joe Manganiello as Deathstroke appeared in an end credit scene in Justice Lague in 2017, since then Deathstroke has not made it to film. Due to delays with the Batman series, Deathstroke was put on the back burner.

However with the Snyder cut of Justice league releasing in 2021, we will be seeing an extended cut. We can’t wait to see more of Joe Manganiello as Deathstroke soon!

Joe Manganiello has won all our hearts as a hero but its time to see him don the villains role. Lets hope we see a standalone Deathstroke movie with Joe Manganiello at the helm soon enough!