Yashahime: Princess Half-Demon, the sequel to the hugely popular and well-loved anime series Inuyasha is halfway through. The next episode Yashahime Episode 15 is scheduled to release. Here’s all the latest updates from TGC.

Yashahime, the sequel to Inuyasha begun airing from the 3rd of October 2020. Of the 24 episodes planned, 14 have been released as of yet. In episode 14 we see the trio Towa, Setsuna and Moroha stake out mountain God Homura from his snowy den. The episode ends with Homura burning himself alive in a fit of rage as Riku looks on with a smirk on his face. Following this interesting end, the next episode will perhaps throw some light on these bewildering circumstances.

Yashahime Episode 15 Release Date And Where To Watch It

Episode 15 “Farewell Under the Lunar Sky” is scheduled to release on January 16, 2021. The episode will first release in Japan and then a few hours later it will release for worldwide access on Crunchyroll. The series can also be watched on Hulu, Animelab, VRV, and even on YouTube. Yes, the series can be watched legally on the Ani-One YouTube channel. 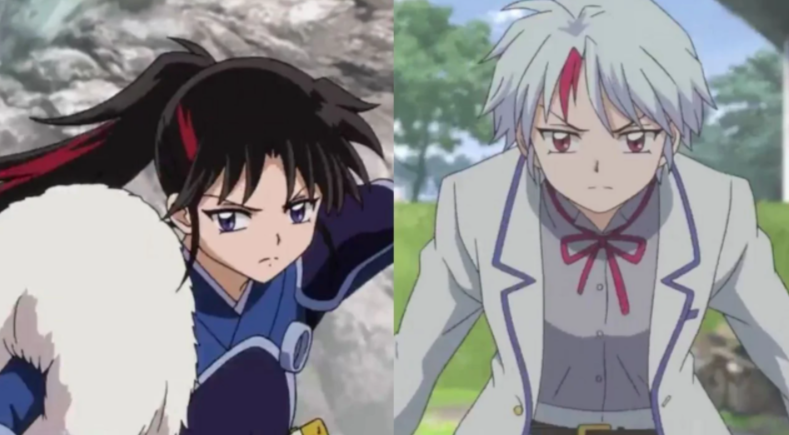 Yashahime is the anime adaptation of the sequel to Inuyasha and is based on the man gaby Rumiko Takahashi, the same creator who made Inuyasha. Takahashi is also responsible for the character design of the series. The anime is being produced by Studio Sunrise (the studio behind legendary works like Gundam and Cowboy Bebop amongst others). The story being the sequel to Inuyasha revolves around Sesshomaru’s twin daughters Towa and Setsuna, and Inuyasha’s daughter Moroha. The three join forces to unravel the mysteries of their parents and thwart the time-warping plans of their paternal dog-demon grandfather.

The preview from the last episode promises that Yashahime Episode 15 will be one that is not to be missed. Truths are to be revealed and mysteries that have been bugging the fans since the beginning of the season are to be solved.