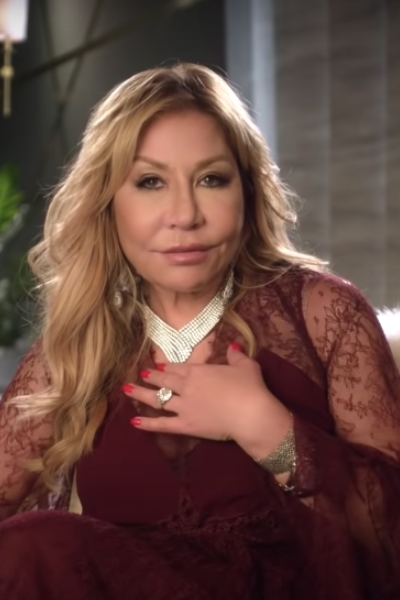 Anna Shay was one of the standout characters from Netflix’s new reality series Bling Empire. However, this rich queen has kept herself pretty private and we are hungry for more. Keep reading below to see what Anna Shay’s mysterious life holds!

She is half Russian and half Japanese heiress. While she presents herself as a chilled out American, she is quite rich and likes to flaunt it as well. After all, why shouldn’t she when she is the daughter of a famous industrialist?

Her late father is Edward Shay – founder of Pacific Architects and Engineers, established in 1955. Since then, of course, the company has grown into a mammoth and has its fingers in every pie.

It was quite a shock to many fans that her father’s company even works for US intelligence agencies and the United Nations. Anna Shay is also a private person and that may be due to the sensitive nature of the work done by the company.

Today the company is owned by Anna Shay’s brother Allen but she is pretty rich from the profits of the company itself. She herself, doesn’t work but acts as a patron to several arts centres and charities

Though you can hardly tell, Anna even has a 26-year-old son named Kenny, who is set to inherit all the family riches. 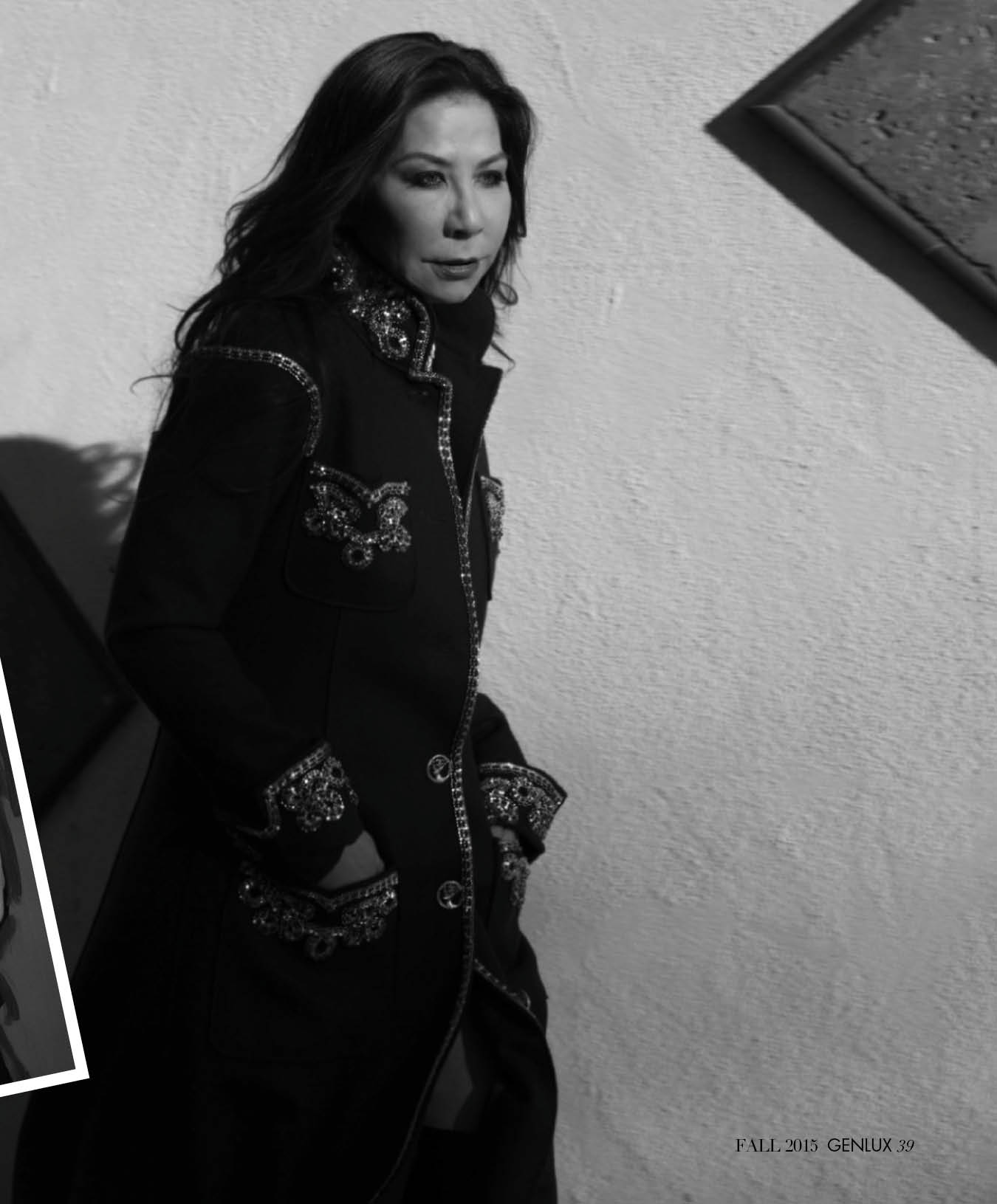 While the Shay family assets within the company and outside of it are tremendous, Anna herself has a lot of money as well. As of 2021, Anna Shay’s net worth is approximated at 600 million dollars.

Perhaps the crown jewel of her wealth is her sprawling Los Angeles estate that puts palaces to shame. The house is currently worth at least 16 million dollars and is a Spanish style mansion.

Anna Shay is an interesting character indeed. There is certainly more to her than you can see on the surface. With some of the most killer dialogues and scenes in the show, I’m sure her profile will be rising in the next few days. Until then get your daily dose of Anna by watching Bling Empire.