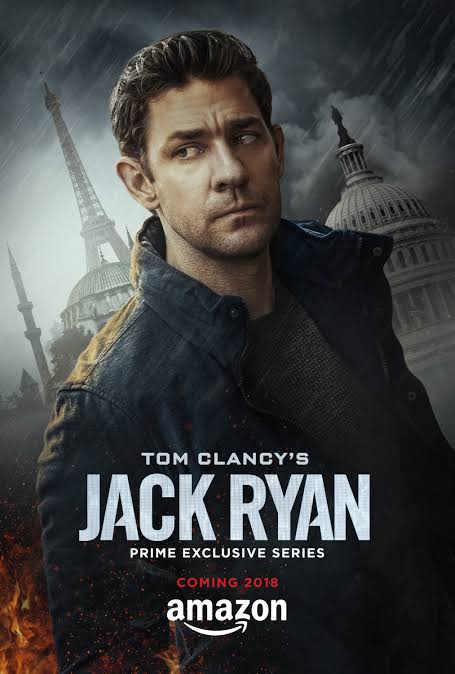 Jack Ryan, also known as Tom Clancy’s Jack Ryan is set to return for a third season. When will Jack Ryan come back on screen for his latest mission? Here’s everything you need to know about Jack Ryan Season 3 from TGC.

Fans will get to watch the Ryanverse back in action as the popular Amazon Prime franchise gears for a brand new season. Created jointly by Carlton Cause and Graham Roland and based on the novel series by Tom Clancy, the series has currently two existing seasons. Both the seasons premiered on Amazon Prime in August 2018 and October 2019 respectively with 8 episodes in each season with an average of 40 minutes run time. In February 2019, Jack Ryan was renewed by Prime video for a third season owing to its considerable fan base.

With the ongoing COVID-19 pandemic all filming and production plans had to be delayed, as was the case for several other TV shows with filming plans in 2020. So the release is also delayed from the initial schedule and can be expected no sooner than late 2021 or may be delayed to early 2022. The exact date has not been officially announced till now.

The biggest change in the crew is perhaps Paul Scheuring, well known for his contribution to the Prison Break series (2005-17), Zero Hour (2013), and Den of Thieves (2018) among others, replacing Carlton Cuse as the showrunner. John Krasinski will of course return as the protagonist Jack Ryan. Likewise Wendell Pierce will return as Ryan’s boss and Abbie Cornish as Ryan’s lady love. New characters are expected in season 3. As of yet, Marianne Jean-Baptiste (previously seen in Blindspot) is confirmed to have joined the posse as a fellow CIA member. Others from the previous seasons may also return. The series revolves around the protagonist Jack Ryan a CIA analyst on his thrilling crime solving adventures. The previous seasons dealt with Jack versus an Islamic terrorist group and in the second season the corrupt Venezuela politics. Following the general theme we expect season 3 to also be of a similar nature dealing with tense geopolitical issues.

We can all imagine that Jack Ryan season 3 will be one that will carry forward the hype of the Ryanverse. Now the wait must continue for an official release date.