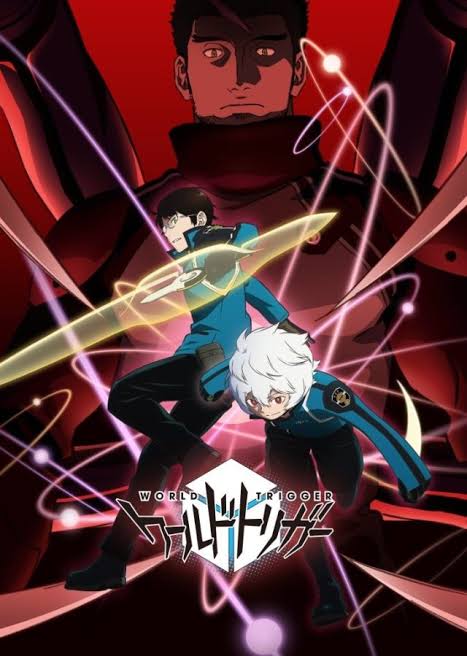 World Trigger (also known as Wārudo Torigā or WorTri) is an action, fantasy, sci-fi anime that returned with its World Trigger Season 2 this year. What to expect in this new season you ask? Here’s all the latest updates from TGC.

World Trigger season 2 began premiering on January 10 this year, about six years after the previous season concluded on April of 2016. The anime is being produced once again by Toei Animation. Hiroyuki Yoshino is back on board as the writer this season after being briefly substituted by Sakimoto Sakai for the last twenty episodes of the previous season. The series is based on a manga, written and illustrated by Daisuke Ashihara.

When Will Season 2 Episode 2 Release And Where Can You Watch It?

World Trigger Season 2 has already begun airing since January 10 and is being simulcast in both Japan and internationally, which is very exciting for the international viewers. Following the usual anime release schedule episode 2 is set to update a week later on January 17, 2021. The series is licensed by Sentai Filmworks and Crunchyroll for international release. World Trigger season 2 episode 2 can be watched on Crunchyroll, VRV, Netflix and other anime streaming platforms. 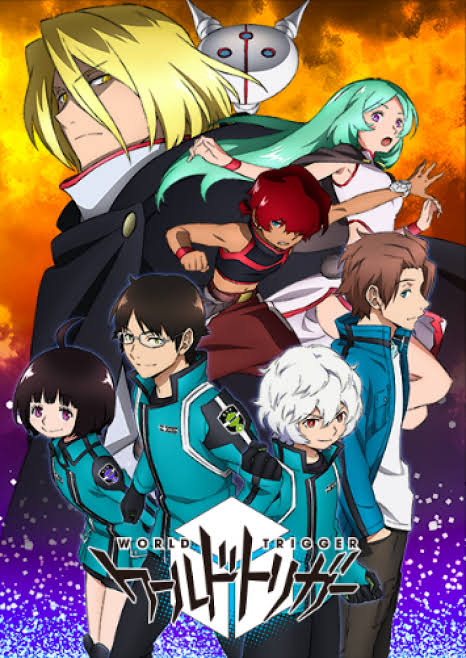 Series Storyline And What To Expect From Season 2

World Trigger revolves around an apocalyptic situation where a mysterious portal to alien creatures called “Neighbors” suddenly opens up and these creatures threaten to destroy the world. All hope is lost as humanity is unable to combat them with the existing technology until a previously unknown group named “Border” who can skillfully use the Neighbors’ own technology to fight against them and save the world.

World Trigger season 2 picks up from chapter 121 of the manga beginning with the Galopoula invasion arc. Viewers can expect to see some first-rate animation sequences and interesting story development as the plot thickens with a battle arc in tow.

Right from the first episode, everyone has been talking about the massive improvement World Trigger S2 has after the five-year hiatus. This is a season that is not to be missed!