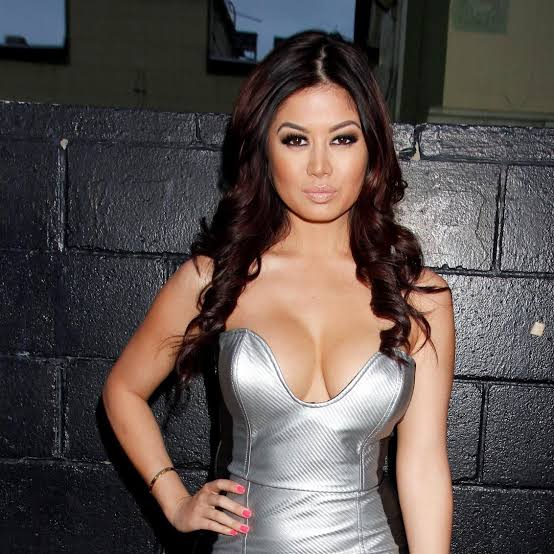 Bling Empire, the Netflix reality show that has amazed the viewers with a glimpse into the elaborate and extravagant lives of the super-rich and has also made fans curious to know more about the cast members, Kim Lee is one of them. Fans have been especially curious to know if their favorite Kim Lee LOVE Life and Kim Lee Dating Partner.

Who Is Kim Lee?

Kim Lee is a renowned DJ with international fame. Her mother Kimmy is of Vietnamese descent while her father is known to be French. Her step-father is no other than the famous novelist and screenwriter Daniel J. Siegal. She is acclaimed to be a great beauty, and has been nicknamed the “Asian Kim Kardashian.” She entered the industry as a model, debuting in Paris in 2006.

Kim Lee has been bestowed the honor of FHM’s Sexiest Women Asia in 2011. This 32-year-old has also been cast in a handful of movies and music videos namely: The Hangover Part 2, and Kanye West’s Love Lockdown among others. She is also no stranger to reality TV shows having previously starred in Vietnam’s Got Talent and Yo! MTV Raps Asia.

Kim Lee LOVE Life: Is She Dating Someone? On the Bling Empire, Kim has been seen to uphold a very cool and reserved demeanor for the most part. In keeping with her reel persona, in real life too not much is known about Kim Lee LOVE Life. Her social media feeds do not provide any insights into Kim Lee Dating Life either and mostly include glimpses from her professional life. So to answer the question: Is the raving beauty Kim Lee single? Yes.

She probably is. As told to the Numéro Magazine, she has spent most of the past year focusing on things like family and especially self-care. Towards the end of the Bling empire show though, she was seen to be growing closer to the charming fitness model Kevin Kreider. It is still deemed to be friendship only, but what are the chances of that friendship blossoming into romance? Only time will tell.