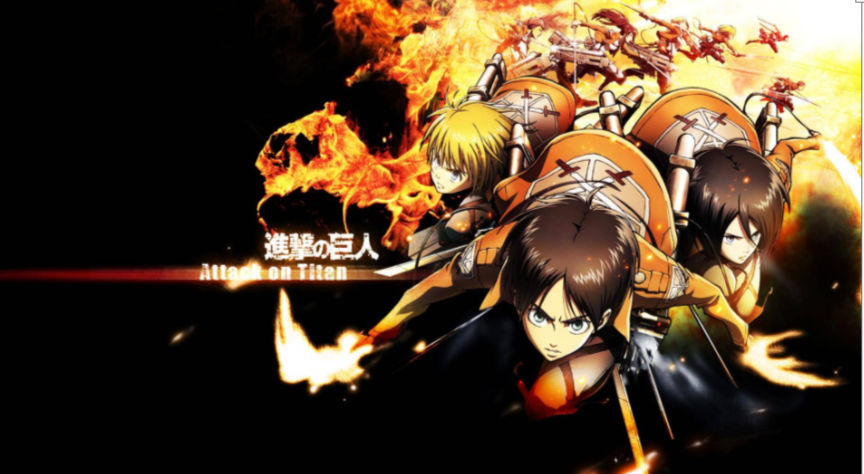 About Attack on Titan Season 4

The fourth instalment of Attack on Titan will also be the finale. The anime will end after this season. Unlike previous seasons, the latest season is produced by MAPPA studios. While Yūichirō Hayashi has served as the director. ‘War for Paradis’ and ‘Marley’ will be the main events. Attack on Titan anime series is an adaptation of Hajime Isayama’s manga. The chapters 91 and later chapters will be animated in the fourth season. In this final season, there will be 16 episodes. Recently episode 6 of Attack on Titan Season 4 also known as ‘The War Hammer Titan’ was released worldwide.

Episode number 7 has been titled ‘The Assault’. Previously it was seen that the Survey Corps and Levi came to save Eren. Through the preview, it is for sure that Survey Corps and the Warriors from Marley will clash in the new episode. Things will get exciting as the episode will also have Cart Titan and Beast Titan. There will be more focus on Falco and Gabi. The preview showed that they were in trouble. 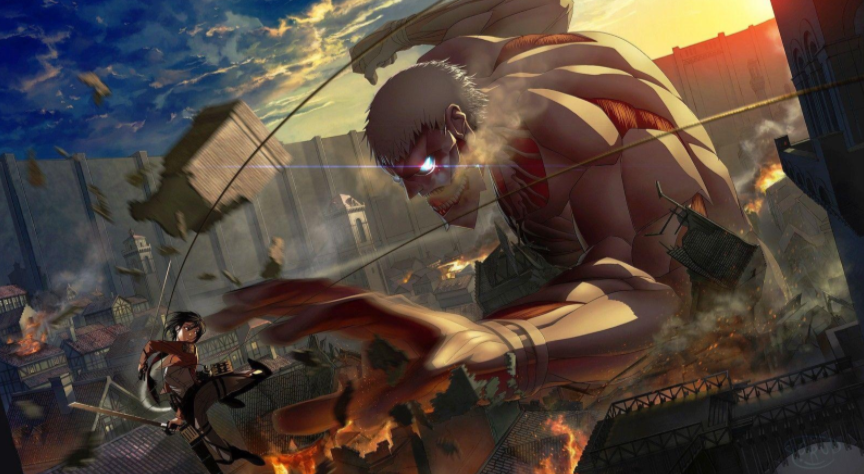 The episode 7 of Attack on Titan’s fourth season will release on January 24, 2021 (Sunday) at 12:10 AM JST on NHK General TV in Japan. Fans can stream and watch on Funimation, Hulu and Crunchyroll. It will be in English subs and you have to wait a little for getting English dub.

Here is the official trailer for Attack on Titan Season 4 and final season by Animelab.

Attack on Titan is available on Crunchyroll and Funimation to watch. So those of you who haven’t watched the anime then you can go and watch it over there.

Until we come back with more updates about this series, you can check Goblin Slayer Season 2, Classroom of the Elite Season 2 and more.