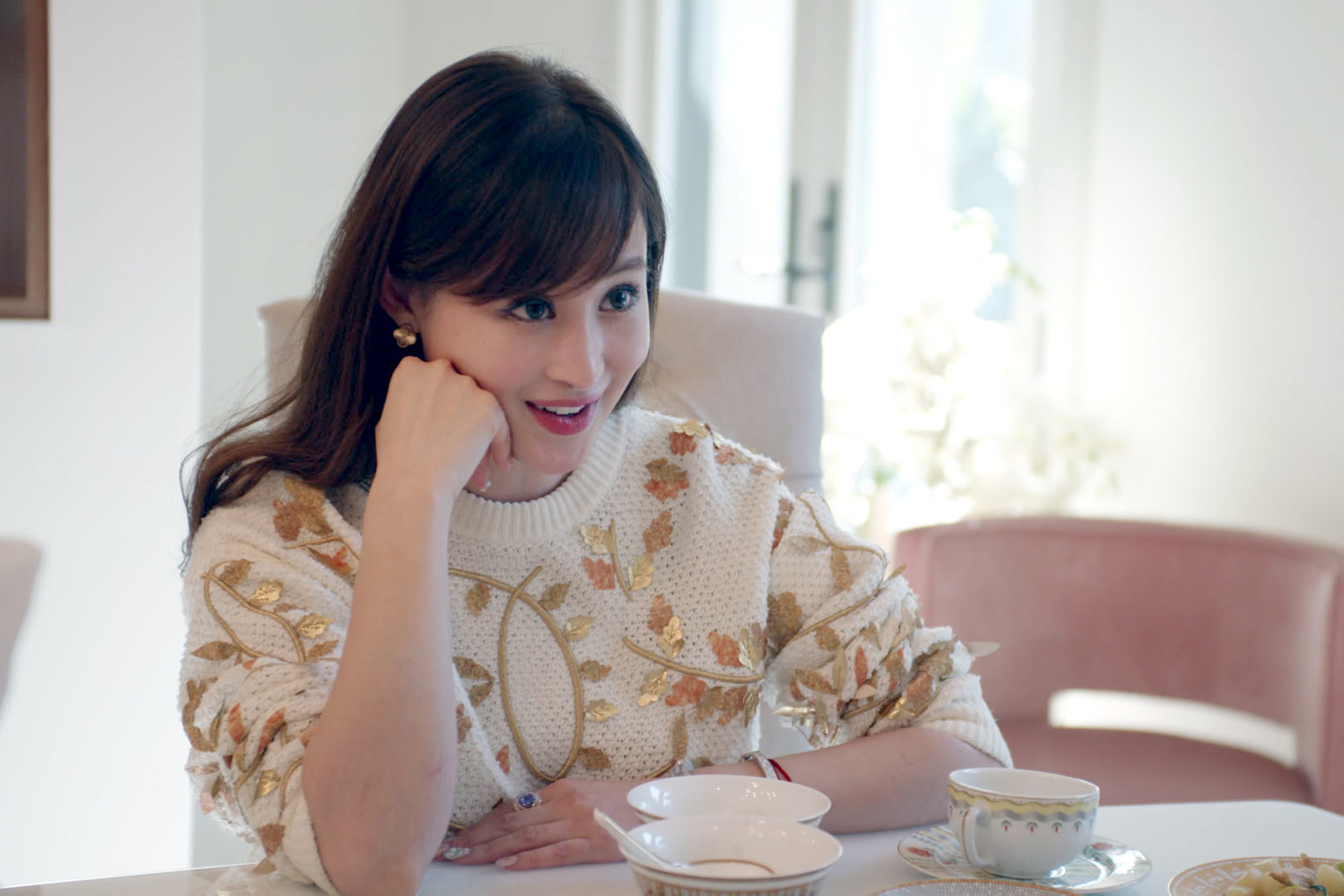 Netflix‘s new reality TV show Bling Empire is host to several LA wealthy elites, Cherie Chan alongside her long time boyfriend Jessey Lee being one of them. Cherie Chan net worth and age and her love life check this blog

Who Is Cherie Chan?

Cherie Chan is one of the more private members of the Bling Empire cast. Not much is known about her personal life especially about her parents and home life. Apparently, she had aspired to be a pop star in Japan and had even managed to bag a contract with Sony Music, but on her music career being disapproved by her mother, she ended up scrapping her popstar dreams.

She has been in a relationship with Jessey Lee for around six years now and the couple has two children together, Jadore born in 2017 and Jevon born in 2019. The latter is believed by Cherie to be a reincarnation of her mother who passed away the same year. Cherie Chan is an heiress to a denim company that is currently run by her uncle, while her boyfriend Jessey runs a furniture empire. The couple was initially very unsure about joining the cast as it would require them to reveal much about their personal lives.

In the show we see their relationship evolve as the two try to come to an agreement regarding their future, engagement, marriage etc. Cherie who is very eager to get hitched, while Jessey is not, despite being very committed to their little family. Initially, he tried to appease the situation by giving Cherie a promise ring assuring an engagement, but after several months passing and nothing progressing, Cherie decided to take matters into her own hands. On Jevon’s 100-day party, Cherie herself proposes to her boyfriend who accepts, albeit not without some apprehension. This concludes the season of Bling Empire.