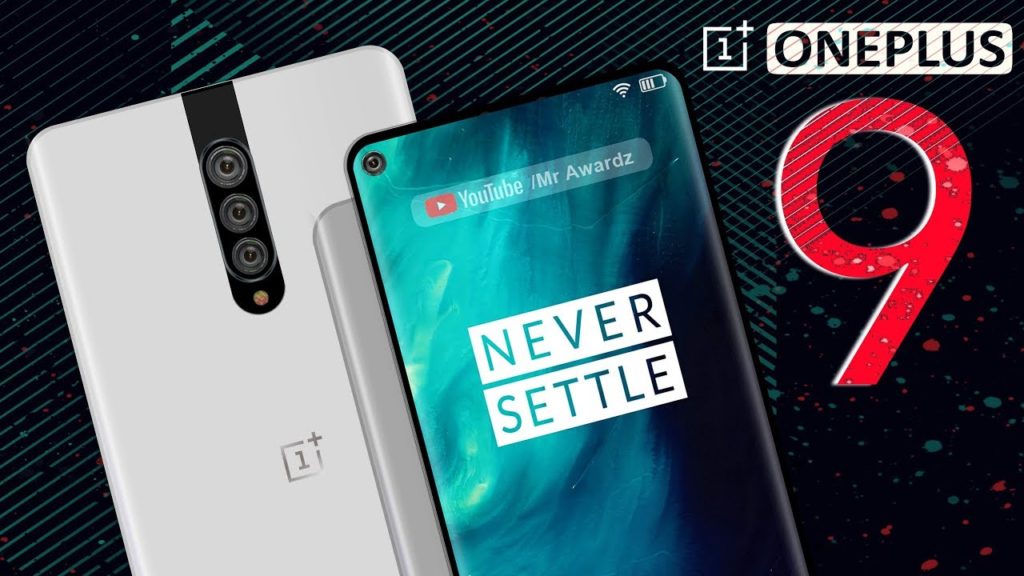 One plus 9 pro is finally here!! You will be amazed to know that the launch date for OnePlus 9 pro has been leaked. And, it is very likely to say that it’s happening in March 2021!! Well, that’s pretty close.

The excitement for Oneplus 9 Pro has been there, ever since the announcement of Oneplus 9 Pro with the curved display came. Oneplus 9 series are up for the launch in the first quarter of 2021. The upcoming model has an absolute design.

One of the very prominent website, Geekbench, has revealed that the upcoming model- One plus 9 pro comes as a waterproof gadget. Formerly, OnePlus 8T and OnePlus Nord 2 has been launched in India, with the developing work still going on. OnePlus has always been very promising with its products and no doubt the upcoming series is going to have a blast. They did the enormous up-gradation with the iP68. 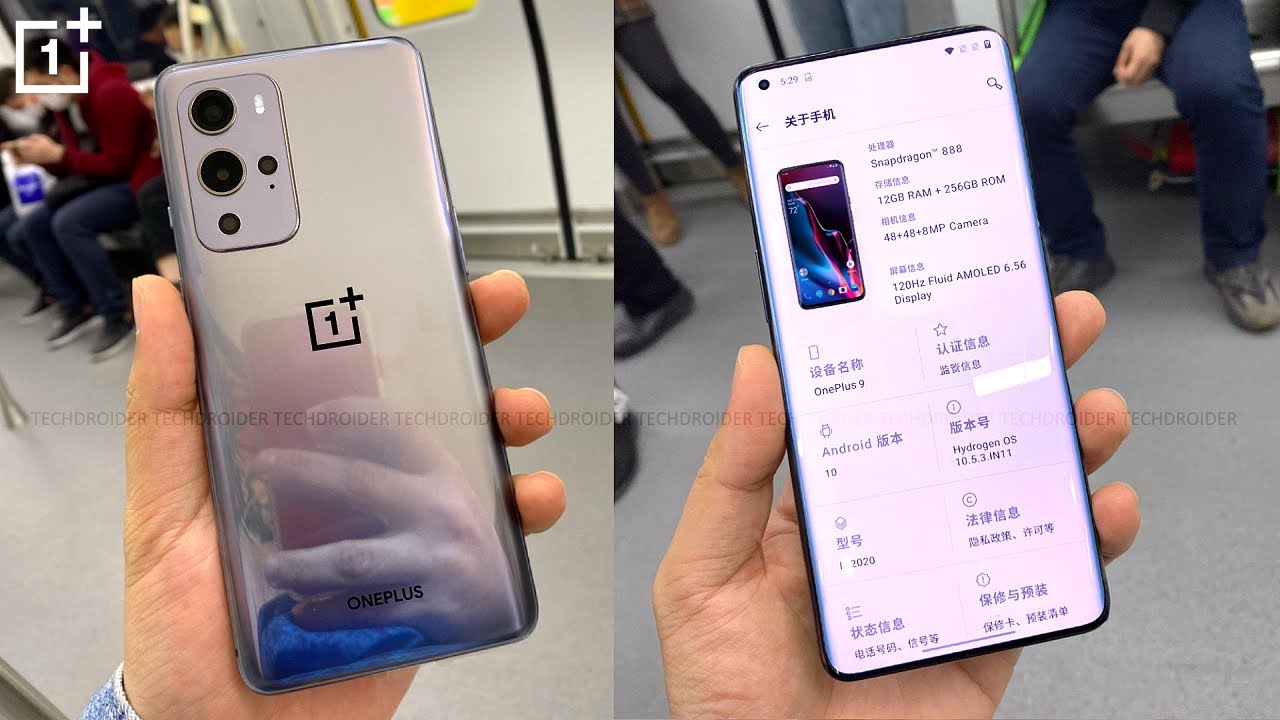 Although, the reports revealed that the launch of both models of OnePlus 9 could be in the first quarter of 2021. So, it is expected to be somewhere in March or April 2021. The company may launch OnePlus 8T with the series of OnePlus 9. The other Nord phone will also be unveiled alongside, in early 2021. 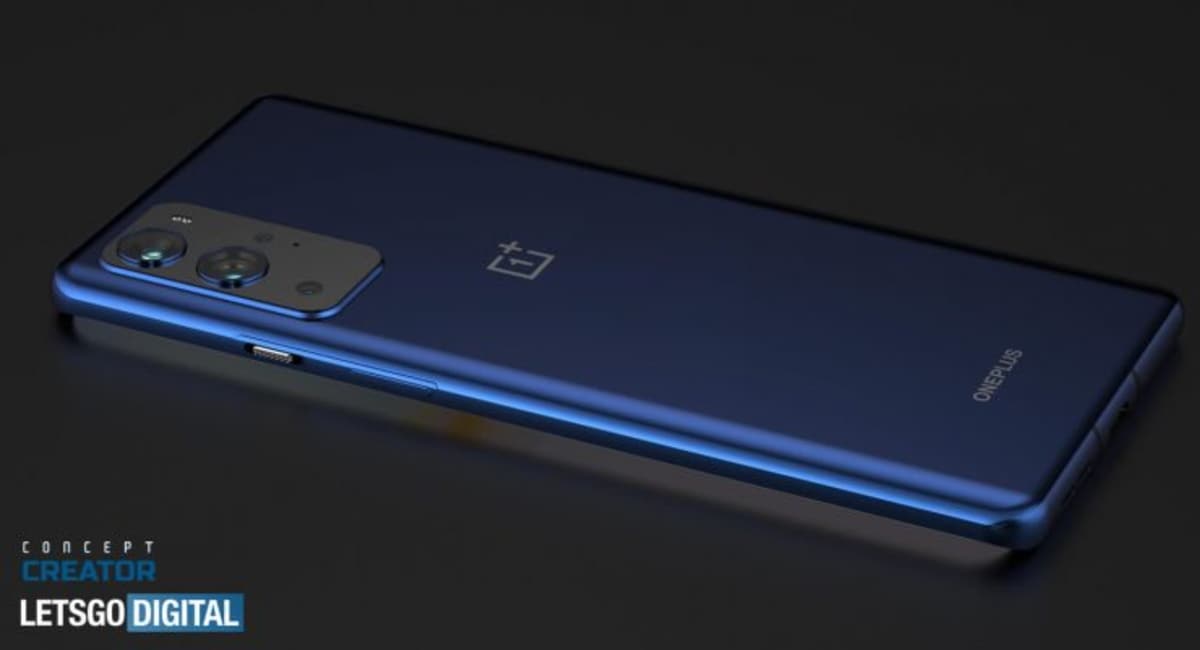 Oneplus 9 Pro: what to expect?

The OnePlus series is expected to have a quite similar design as Samsung Galaxy S20 series. Besides, the OnePlus 9 series also posses the camera module similar to Galaxy S20 style. Both the series, OnePlus 9 and OnePlus 9 Pro will sport a quad-camera layout. Well, the camera specifications are yet to reveal. 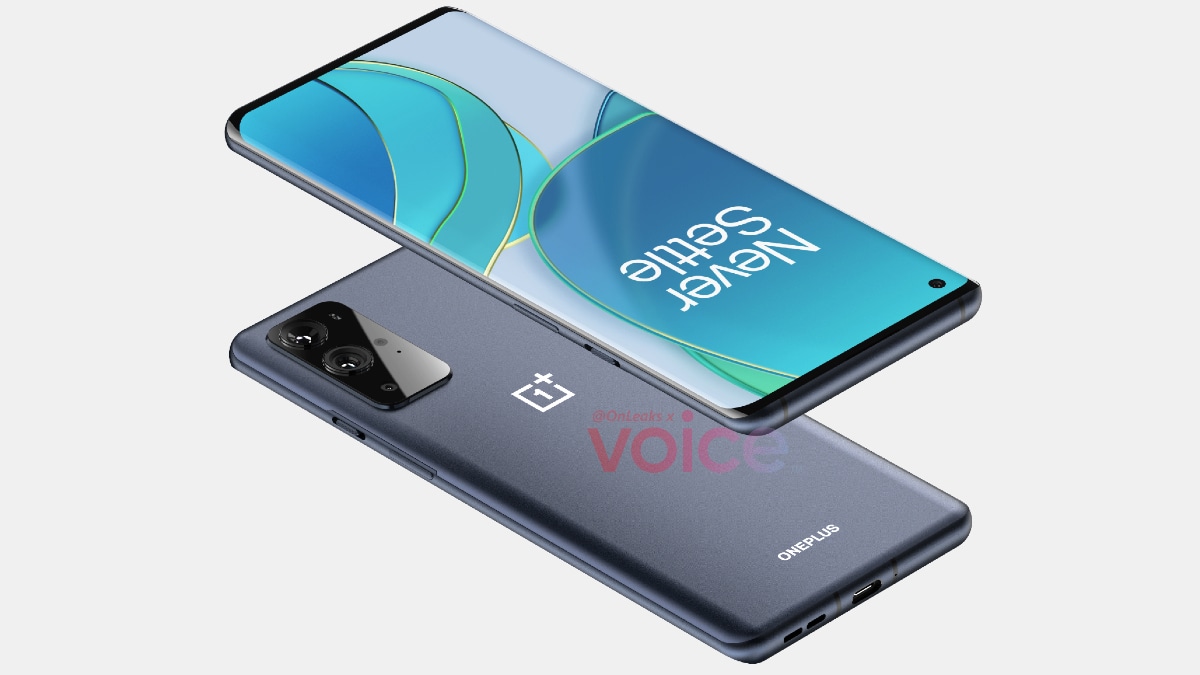 The reports also revealed the precursor unit of the model. The OnePlus 9 series comes up with an amazing back design, that gives it the new Oppo Reno look. Well, the upcoming OnePlus 9 may look the combination of Oppo Reno 5 and OnePlus 8T. Besides the optical stabilisation feature, the phone may possess a 108MB main camera inside the multiple camera system.