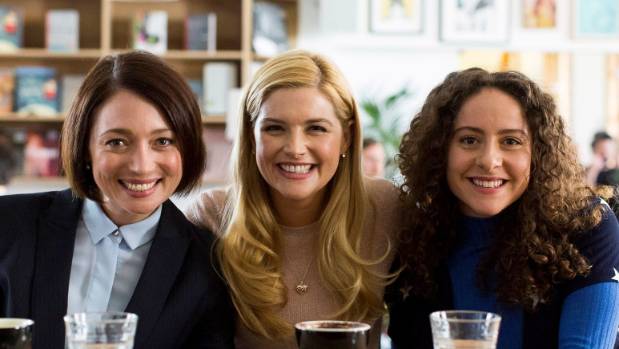 Sisters Season 2 will be created by Jonathan Gavin and Imogen Banks, The inauguration Season of Sisters was an Australian Television series that locally screened on Network Ten in October 2017. The series is produced by Imogen Banks and Nicole O’Donahue. After its local screening, the show got launched as a Netflix Original series on 1st September 2018.

It centers on an only child who finds out that her father, who is a fertility doctor used his own sperm to conceive dozens of children. This turns her life upside down resulting in her tracking down her emerging group of siblings. Among the sea of brothers, Julia Bechly discovers her only two sisters. This leads to them redefining their family. Here is everything you should know about it.

Considering how silent the broadcasting network, Network Ten is quiet on the status of the show, the show might as well be dead. The first season of the series had a viewership of 700,000 that had a dramatic fall that reached 218,000 after four weeks of its streaming. The renewal of the series mainly depends on Netflix picking up the show and saving it. There is no certainty whether the short-lived series will ever be back for season two or even a sequel on its original network. However, there are speculations for the show’s US adaptation in the working and making it to the screen.

The storyline for Next Season

It revolves around Julia Bechly who is the only child of her father, a pioneer of in vitro fertilization. Her world is turned upside down when she finds out that her father used his own sperm to help conceive dozens of children apart from her.

Before dying, Julius Bechly makes a death-bed confession stating the same. Trying to keep a level head, she invites all of his children for a family to get together. She finds out about the hundreds of brothers and the only two sisters she has. Roxy Paribas who happens to be a troubled child TV star, and Edie Flanagan who is a lawyer.

Moreover, For more News About The Next Season Keep Following TGC