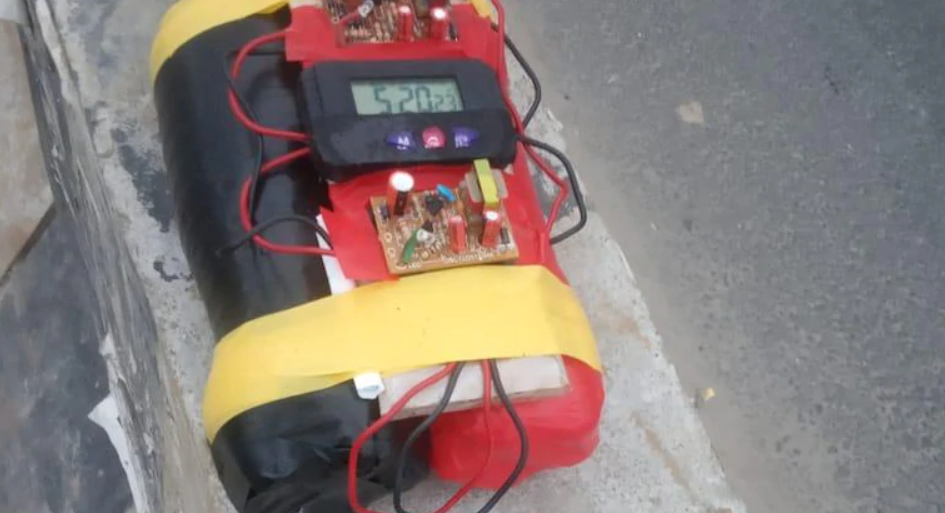 A suspected Bomb was founded near a hospital in Noida 27 on 22 January 2021. Bomb Squad after scrutinizing removed the Bomb Successfully.

The bomb scare started on Friday morning when someone called the U.P Police for a suspected bomb near a hospital in Noida 27. The bomb squad and police reached there immediately and removed the suspected package from there successfully. one person had called on the Hospital landline number which is in Sector 27 and said there is a bomb placed in the basement of the hospital building, a police officer said. Police, bomb–disposal squads, dog squads had reached the Kailash hospital Right now and the building was checked for any suspicious item. It turned out to be a hoax call,” Additional Deputy Commissioner of Police, Noida, Ranvijay Singh said.
“An investigation has been launched into the matter are on to track the caller,”

Police conveyed that they receive info on the bomb on Friday morning and they acted swiftly on it. They removed the bomb after discovering there was no detonator or explosive attached to the bomb.

Alok Singh, Police Commissioner, Gautam Buddh Nagar, was quoted as saying by news agency ANI: “We cordoned off the area. Expert teams reached here. Prima facie, it appears to be neither an explosive nor a detonator. Bomb disposal squad diffused it.”