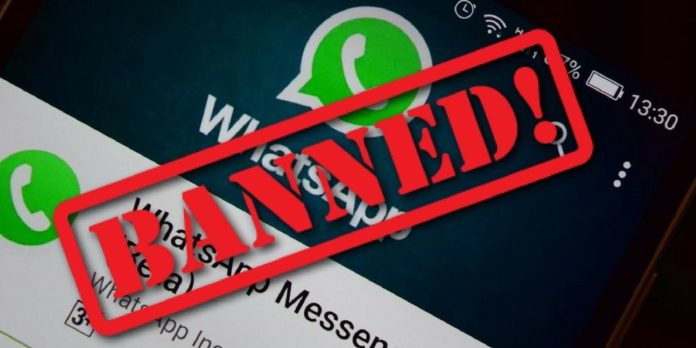 Due to the outrage recently, there may be a WhatsApp ban in India and we don’t know what to do. WhatsApp has been the way for us all to communicate and how will we survive otherwise? As the controversy around WhatsApp and its policies blow up, The Indian government seems to be asking for a WhatsApp ban of some sort.

The Indian Government, more specifically, has asked Whatsapp to withdraw its privacy policy. Lack of compliance may result in a Whatsapp ban. If you remember, in early 2020 TikTok was also banned by the Indian government. Post that, all apps are scared of increasing data and media censorship in India. 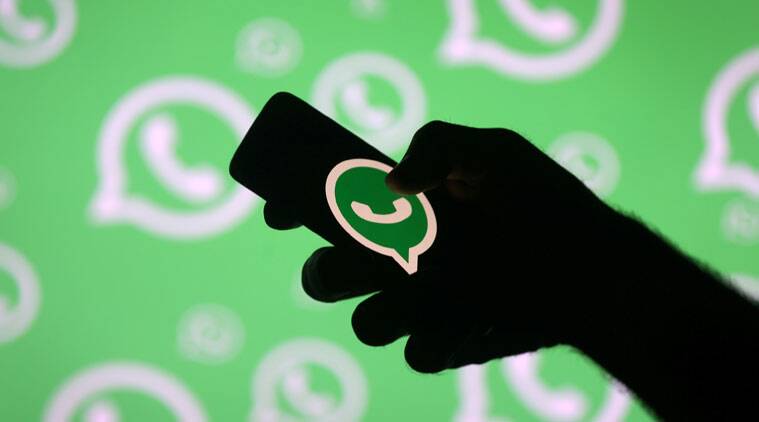 The WhatsApp privacy policy has been under intense fire. Facebook which owns WhatsApp has been facing privacy pushback for a while now. It seems its company WhatsApp may have gone too far. Not only India, but other countries are also considering a WhatsApp ban unless company policy changes.

Part of the privacy policy states that user data will be shared with other Facebook companies. This does not seem far fetched to many people who know how these companies work. Several companies, especially Facebook do so regularly across platforms. Why is this change of mind taking place for people?

After all Facebook and WhatsApp have been around for so long. There have always been data concerns. Apps like Telegram have existed for exactly this reason. A WhatsApp ban seems to be in effect already among people. People are switching to other apps rapidly.

A large part of the concern is after the Cambridge Analytica trials and more consumer knowledge. Through the media, people know what data privacy means, thus they are calling for a WhatsApp ban.

Due to such backlash, WhatsApp may have to back down immediately or suffer a loss. Facebook and Whatsapp’s response has been to deny that any misuse will take place. However, users don’t believe these claims. Another reason for the potential WhatsApp ban is that these rules apply to India but not Europe. This is why the Indian government is investigating the matter. Since these rules are selective, there must be scope for change. They want to know if there is any political power or bias at play. Thus, by the end of the year, we may be switching from WhatsApp to another app due to the WhatsApp ban.

This would be a huge step for data privacy laws in India and also globally. While banning companies doesn’t do much good, we hope that this matter is resolved soon.

We will be back with more updates on the WhatsApp issue soon.