Gregory Sierra Dead at Age 83, The legendary Actor No longer walks this earth 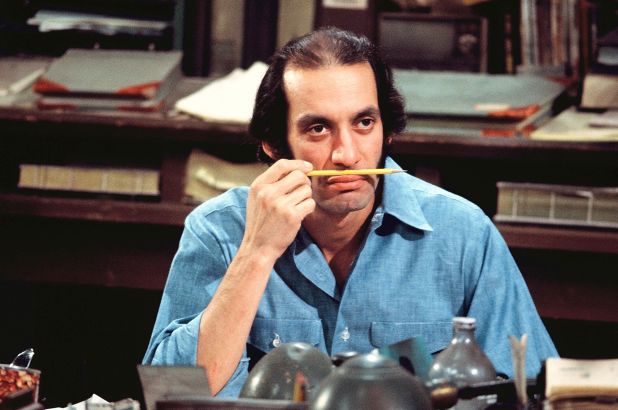 Sadly we must bring to you the news that Gregory Sierra is dead at age 83. The legendary actor no longer walks this earth and we are so sorry. This actor brought to life characters like Julio Fuentes in series like ‘Sanford‘. He will be terribly missed but his legacy lives on forever.

The legendary actor Gregory Sierra passed away on 4th January 2021. Due to a long battle with cancer, the actor is no more. He is survived by his wife Helene Tambor. Gregory Sierra is also survived by two stepdaughters and a step-granddaughter. The 83-year-old actor is most famous for his roles in TV shows like ‘Sanford‘, ‘Barney Miller’ and ‘Miami Vice’.

While his career went on for more than 50 years, his fame rose in the ’70s. His last acting gig was in 2018 and since then he has been resting. According to his wife, acting was his biggest joy. Gregory Sierra wanted to continue acting till his last days. However, due to his growing age and cancer, he could not continue. The actor, reportedly, had trouble remembering lines as well.

Gregory Sierra was well loved by friends, family and his many fans. He apparently received fan mail even until his dying days. Gregory’s story of moving from New York to California for the love of acting is an inspiration.

Gregory Sierra’s genius will surely be missed by everyone, most of all his fans. Even today he is a big part of many lives. The media veteran now rests in peace and we are glad we got to see him at his best. 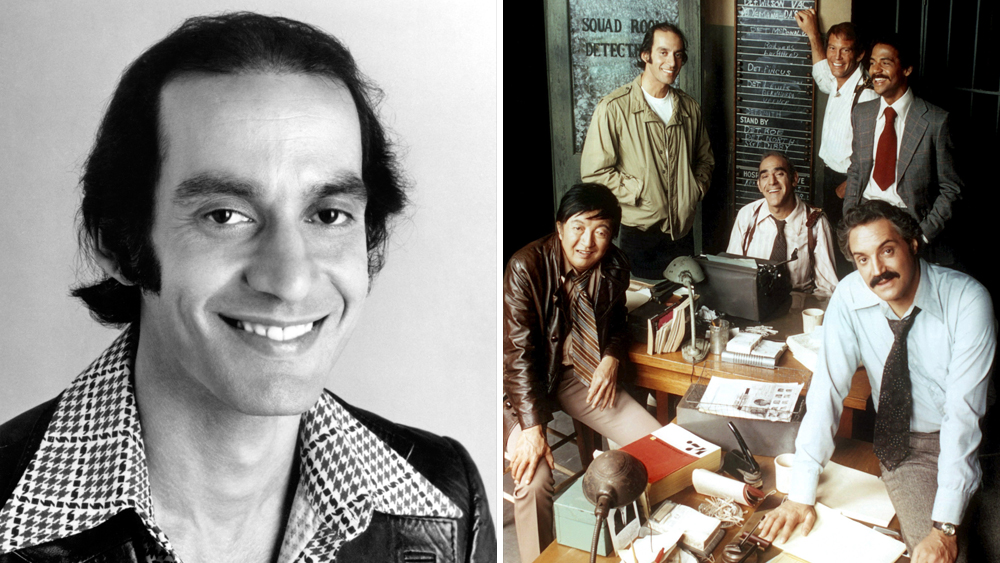 Apart from shows like ‘Sanford‘, he also acted in ‘Fresh Prince of Bel-Air’, ‘Beneath The Planet Of The Apes’ and ‘ The Towering Inferno’.

Gregory Sierra was not only an inspiration to young actors but also to all Puerto Rican creatives. Many of his roles were socially relevant as he played Puerto Ricans with complex roles. He is also known to play revolutionaries and Jewish radicals in his main roles.

Several of his previous co-stars also expressed their sorrow at his death. Notably, Miami Vice star Edward James Olmos tweeted that the news of Gregory Sierra’s death brought him to tears.

We are all weeping at the death of such a star. We truly lost a bright light on the earth. All we can do is honour the man’s legacy and continue to support the arts. Our condolences lie with his friends, family and fans.