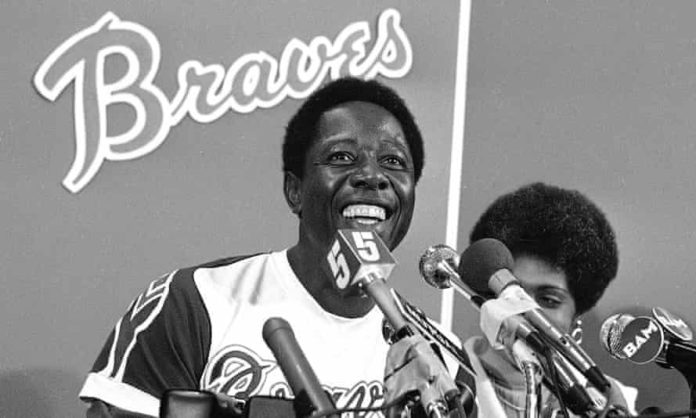 We com bearing bad news and condolences, to report that Hank Aaron is dead. The famed slugger and home run king is finally at peace at 86. Keep reading below to find out more about this tragic death.

Hank Aaron was one of the finest baseball players to ever exist. He is part of the Baseball Hall of Fame and will be a hero always. Hank passed away peacefully while he was asleep at the age of 86. May he forever live on in our hearts and minds.

Hank Aaron set the golden record for 755 home runs – a record even higher than famed player Babe Ruth. Though he played for the relatively obscure Atlanta Braves, Hammerin Hank’s home run career brought them into the light. He first surpassed Babe Ruth in 1974 with 715 home runs and retire with 755 career home runs a few seasons later. His record has only been broken in 2007 by player Barry Bonds. Hank Aaron is still seen as a charming player – often making impossible leaps to get to the home plate.

He is survived by his wife Billye, children – Hank Jr, Gaile, Lary, Dorinda and Ceci as well as his grandchildren. We offer our condolences to them. In a statement on behalf of the Aaron family, the Governor of Georgia asked everyone to keep ‘Hammerin Hank’ in their prayers. 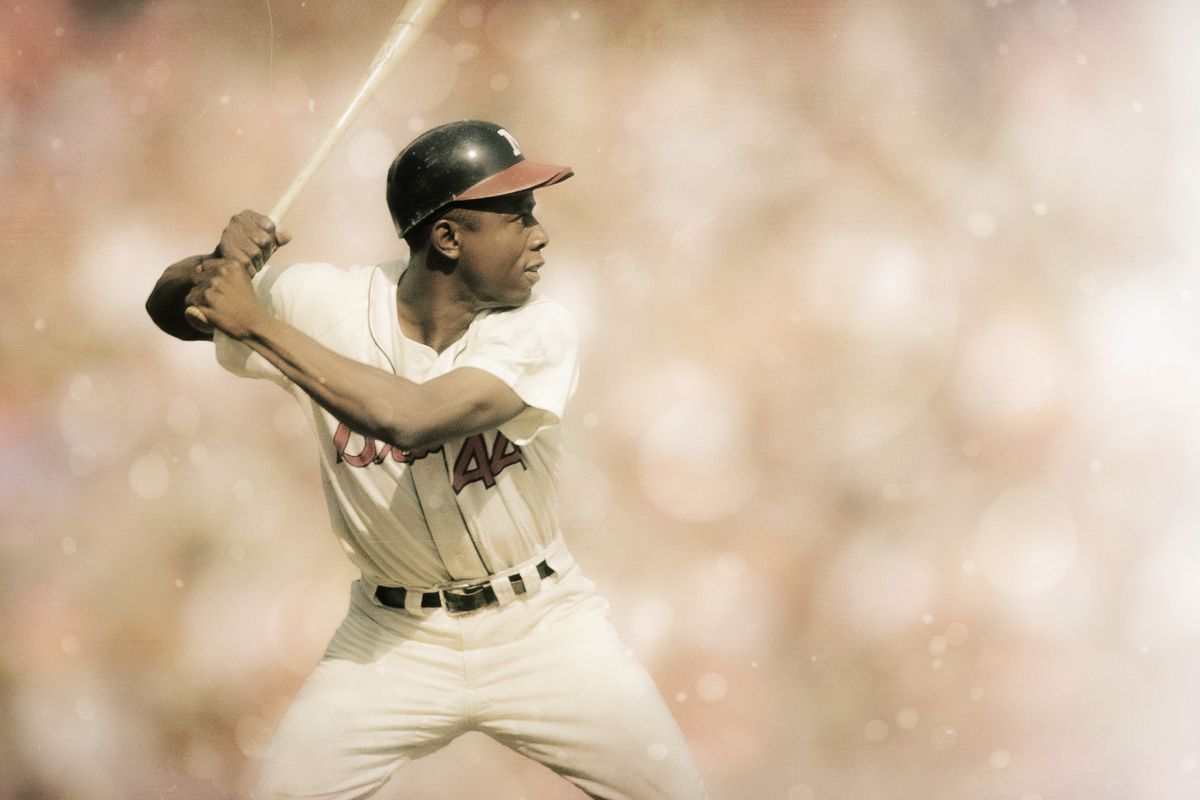 Even his record-breaker, Barry Bonds admired him and expressed his respect to him in a tweet. Rumour has it, in response to Bond’s record break, Hank Aaron spoke with true sportsmanship. He said that being king for three decades was good enough and he was proud to hand on the baton

The entire sports community is mourning the loss of American hero and legend Hank Aaron. Not only was he a great baseball player but also a pillar for the African American community.

In remembrance of Hank, Joey Votto and other Major League Baseball players are paying their respects. Particularly for Reds player Joey Votto – Hank was a mentor. Joey won the Hank Aaron award in 2010 after all. Several players have joined hands to remember, pray for and continue the legacy of this All American player.

No other words could be more true. Let’s all keep Hank in our prayers tonight and always. Cheers to the greatest player and his legacy that will always live on.